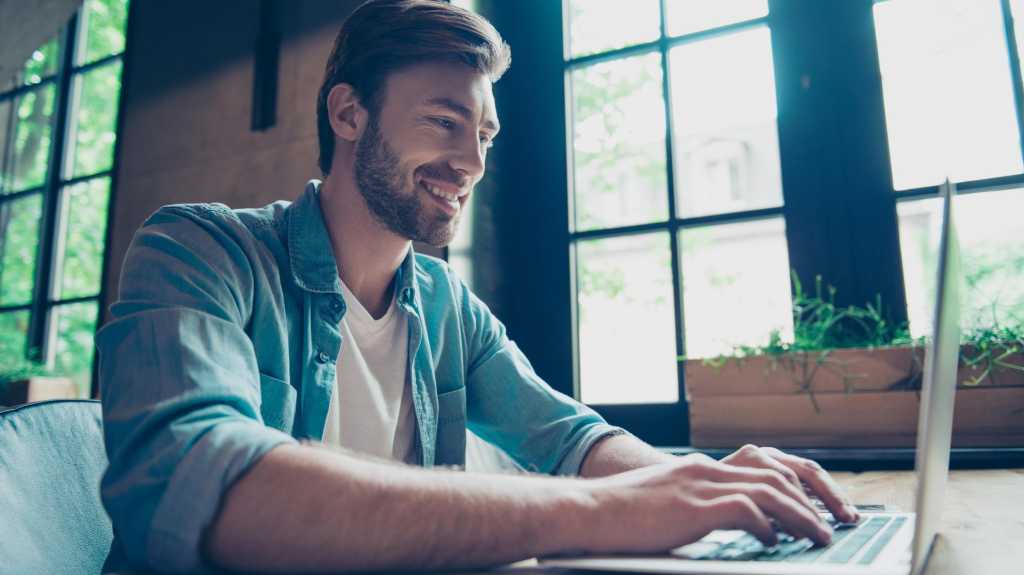 With the release of Intel 10th generation CPU, motherboard vendors have launched more than 40 models for their Z490 lineups. Among those, there are some obvious improvements over Z390 motherboards including more powerful power delivery for the CPU, higher memory frequency support and high-speed connectivity including 10GbE/2.5GbE LAN, Wi-Fi 6 plus Thunderbolt 3 and USB 3.2 Gen 2×2 (20Gbps).

The Intel Core i9-10900K has 10 cores, which is two more than the Core i9-9900K and TDP is increased from 95W to 125W as well. This indicates that Core i9-10900K draws more power and could be a challenge to motherboard VRM. To meet the demand for overclocking, motherboard vendors have included more powerful VRM on their motherboards.

VRM phases on these premium motherboards range from 12 to 16 phases, and some of them even offer 90A MOSFETs, such as MSI MEG series motherboards, Z490 GODLIKE, Z490 ACE and Z490 Unify. All of them feature 16 phases of power delivery with MOSFETs rated at 90A. If you’re looking for a flagship motherboard for Core i9-10900K overclocking, strong power delivery is definitely something you should take into consideration. 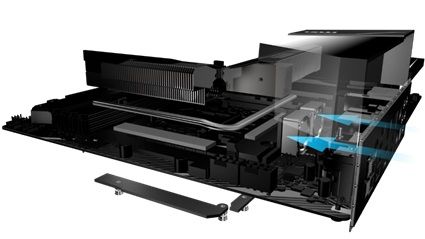 Intel has introduced a new memory routing technology “Tabbed Routing” to the Z490 platform. With this new circuit routing, it can reduce crosstalk noise and thus make the signal better. As a result, you can see an increase in memory frequency support on the Z490 platform. It is 200MHz~300MHz higher on average compared to the Z390 platform. To achieve better memory performance, it needs optimization in both hardware and BIOS. Most Z490 motherboards can reach at least DDR4-4600 and some can even hit an incredible DDR4-5000. 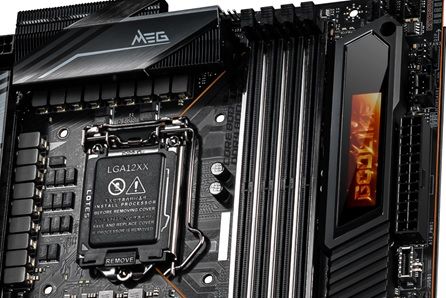 Since most enthusiasts are willing to invest in an expensive high-frequency memory kit, it’s reasonable to choose a motherboard that has the best memory support.

This means that they’ll be ready for future upgrades to enjoy the benefits from Gen 4 graphics cards and even faster PCIe Gen 4 M.2 SSDs. 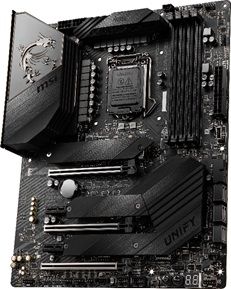 If you plan to upgrade CPU in the future, why not get a PCIe Gen 4 ready Z490 motherboard?

One of the improvements that come with Z490 is faster networking. Most high-end and mainstream Z490 motherboards are equipped with 2.5GbE LAN, and some flagship models even go with 10GbE LAN. However, at the budget segment, not all motherboards have 2.5GbE LAN. MSI is doing a good job of offering at least 2.5GbE LAN for all its Z490 models, from top to bottom. In addition to 2.5GbE LAN, Wi-Fi 6 is now nearly a standard on Z490 motherboards.

For I/O, some of the high-end motherboards feature the latest Thunderbolts 3 and USB 3.2 Gen 2×2 (20Gbps). MSI provides Thunderbolt 3 ports.

MSI Z490 motherboards are built with multiple PCB layers for reliable circuit  transmission. From 6 layers, going up to 10, this design allows for higher bandwidth and faster transfer speeds across the entire MSI Z490 motherboard lineup.

The Z490I unify is the most powerful ITX board on the market.

Choosing a premium motherboard for your build

Here is our recommendation for a premium motherboard. If you have no budget limit, pick MSI Z490 GODLIKE. If you don’t want to spend $700 on a motherboard, choose the powerful MSI Z490 ACE or Unify.

Choosing a motherboard for a budget gaming PC

The features/price ratio is what most people focus on in a budget build. It’s not difficult to choose the right motherboard if you look at a comparison table and choose the one with features most attractive to you.

Three MSI models, Z490 Gaming Plus, Z490M Gaming Edge WIFI, and Z490-A Pro stand out from the rest of the motherboards in this budget segment. They have Type C front USB headers and 2.5GbE networking.

Get up to £40 to spend on Steam games When you buy an MSI Z490 motherboard from 20 May to 15 June 2020, you can get a Steam Wallet gift card up to £40 depending on the motherboard you purchase. Find out more details about the Comet Upgrade deal.