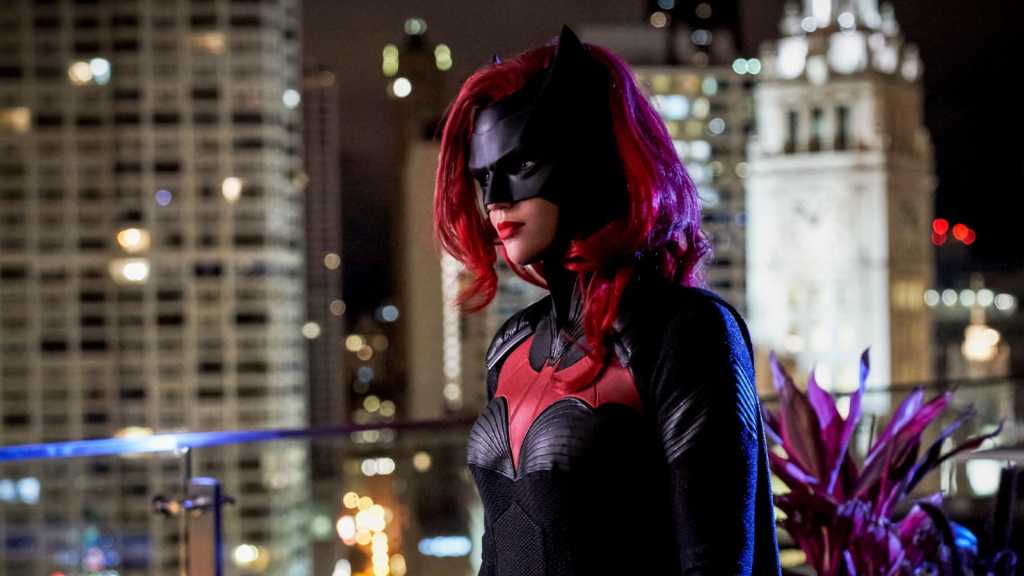 Actress Ruby Rose has decided to quit her role as Batwoman in the CW series of the same name after one season, despite the series being renewed for a second year. In addition, Batwoman shall continue with a new lead role that has yet to be cast.

Rose gave a statement on her departure from the show; “I have made the very difficult decision to not return to Batwoman next season. This was not a decision I made lightly as I have the utmost respect for the cast, crew and everyone involved with the show in both Vancouver and in Los Angeles.”

No reason has been given from Ruby Rose or the show about why she has departed. However, Deadline reported that sources have suggested this was a mutual decision, after both parties reflected on the challenges that the cast and crew faced during filming due to the long and intense shooting schedule.

Rose actually sustained a stunt injury during filming that left her with the possibility of being paralysed and having to have an emergency operation. However, Deadline also states that sources say this is not behind the actresses’s reason to leave the show.

Rose first appeared as Batwoman in the ArrowVerse crossover Elseworlds in December 2018, and starred in her own series from late 2019, as well as the second multi-series crossover, Crisis on Infinite Earths.

Batwoman was the first gay leading character in a live-action series, and the producers have made a commitment to find another LGBTQ actress to replace Ruby Rose. The launch of the second season has been delayed due to the pandemic moving The CW’s entire schedule, which gives plenty of time for a new face to take over.