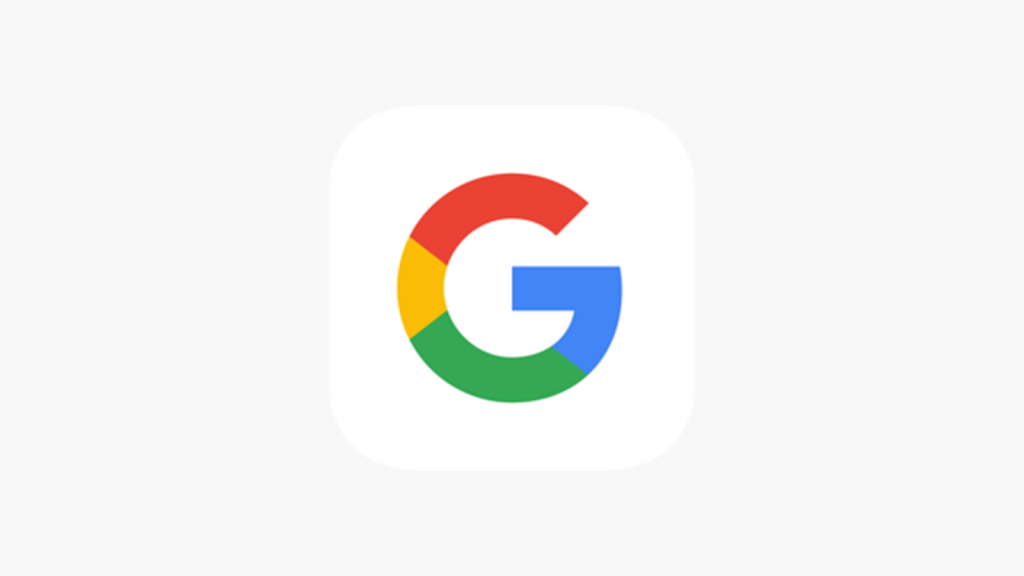 The Google app has been updated on iOS and Android and now has an optional dark mode. Google said the update is going live for anyone using an Android 10 device, and iOS devices on iOS 12 or 13.

If your phone or tablet is on Android 10 or iOS 13, the app can mirror your system’s light or dark settings, though you override it if you’d prefer dark all the time. In iOS 12, the settings are all manual.

Starting today & fully rolling out this week, dark mode is now available for the Google App on Android 10 and iOS 12/13. By default, the Google App will reflect your device’s system settings in Android 10 & iOS 13. If that’s set to a dark theme, the app will be in dark mode…. pic.twitter.com/ZqSD33ZhNt

The Google app is largely a search tool but has evolved to include some of the company’s other services, perhaps why it has taken longer than other apps to make the transition to dark mode. It holds a timeline of personalised news items, a tab of places bookmarked in Google Maps, and Google Lens, the software that can Google search using your device’s camera.

Dark mode is popular as it changes the colours of any app from traditional white to dark grey or black, handily stopping you from being blinded at night. On phones and tablets with OLED displays it also helps save battery life.