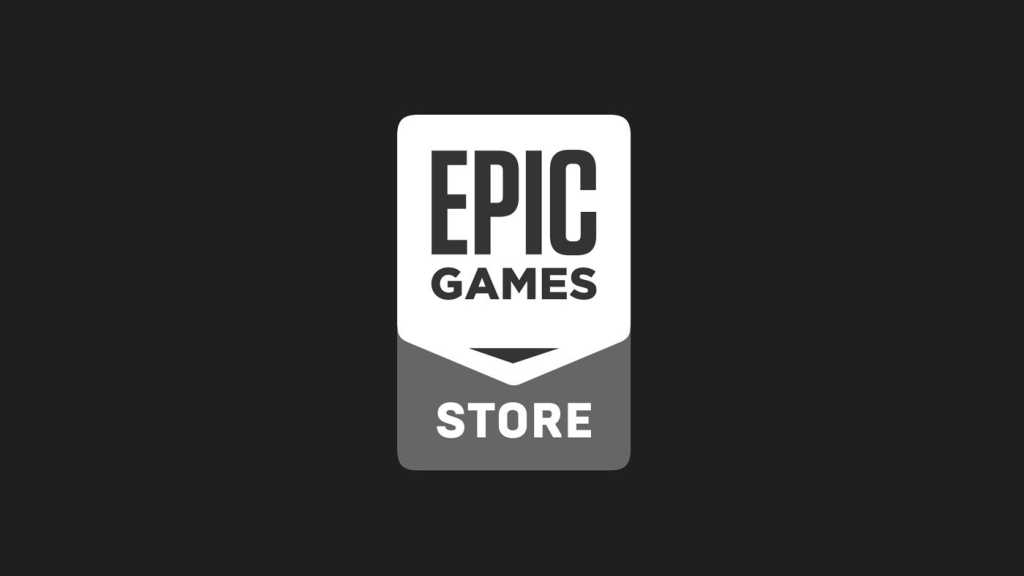 The new feature hasn’t been announced or confirmed by Epic itself, but was spotted by Studio Mayday founder Joshua Boggs in an email he received after purchasing a game.

Whoa whoa what?! I’ve clearly been around for too long because I find this refund for a discount I missed on the ⁦ @EpicGames⁩ store absolutely mind blowingly generous. This is incredible? pic.twitter.com/eHfcus5E0K

“You recently placed orders from the Epic Games Store,” Epic’s email to Boggs says. “The price of the game(s) you purchased were recently lowered, so we are issuing partial refunds for the difference(s).”

We’re not sure when the new feature might have rolled out, or why Epic hasn’t made more of a fanfare about it. That also means we don’t know how recent a purchase has to be to count for the discount, or if there are any other restrictions in place.

Just yesterday the company explained other recent changes to the storefront in a blog post, including the January introduction of ‘self-service refunds’ for games bought within the last 14 days and played for less than two hours. 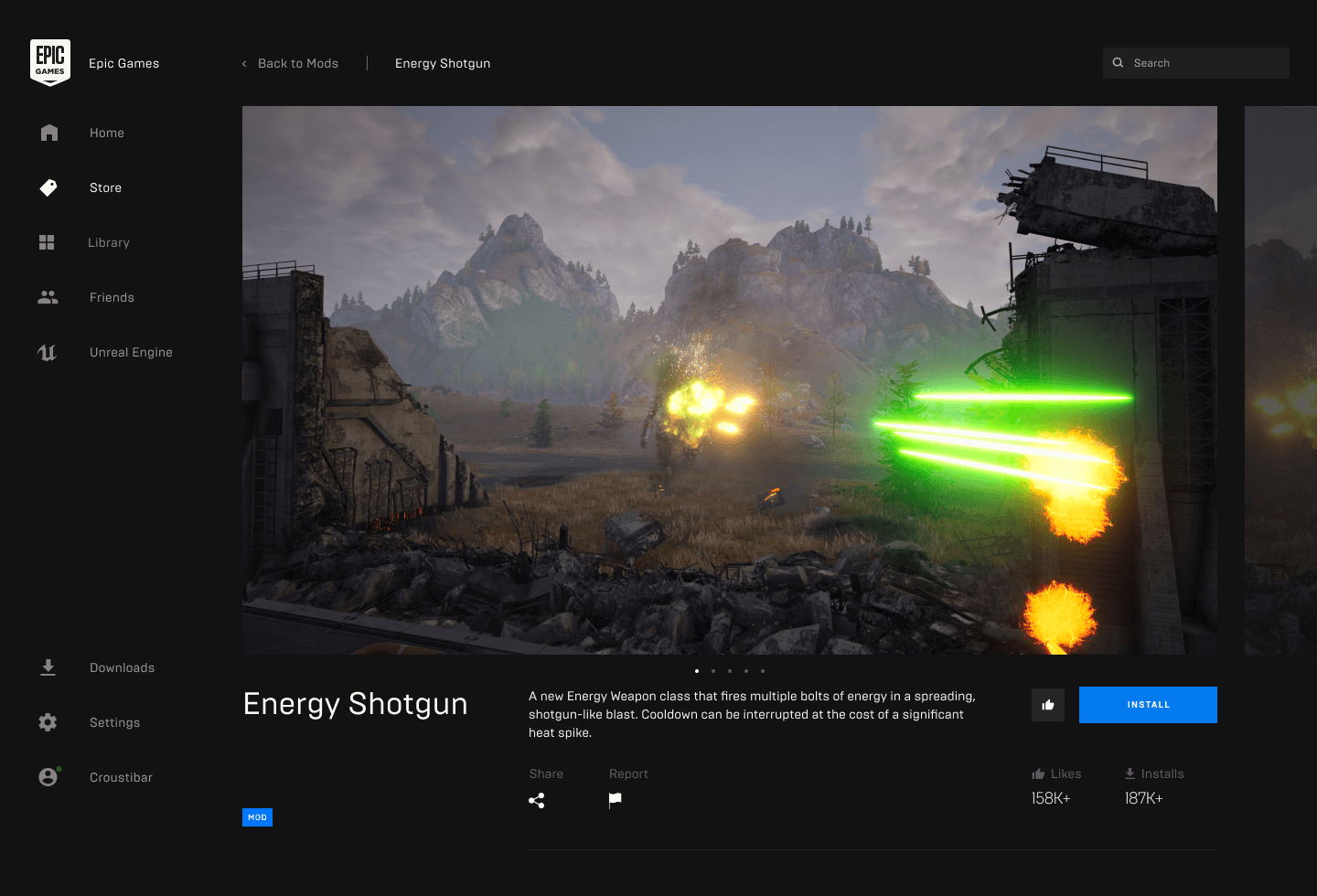 Other new details in the blog post include the first look at the store’s upcoming support for in-game mods and achievements, which should help bring the rest of its feature set in line with Steam’s.

The introduction of partial refunds makes some sense right now, coming just after the launch of the company’s latest Mega Sale, headlined by the chance to grab PC classic Grand Theft Auto 5 for free.