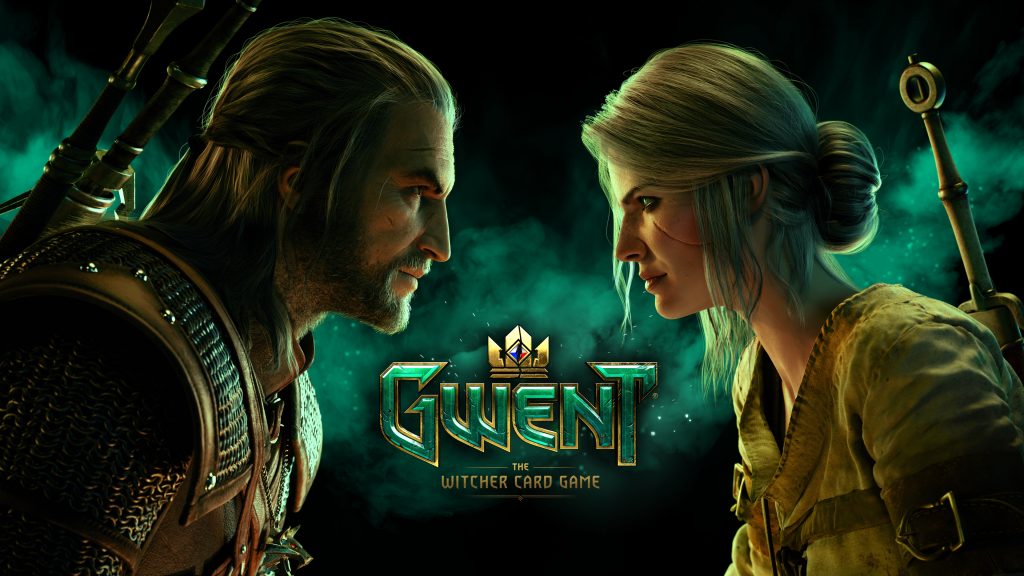 The Witcher fans who want to delve deeper into its card-game spin-off Gwent can finally do so through the world’s biggest PC gaming client, as Gwent launches on Steam today.

This isn’t the game’s PC debut of course, as it launched via publisher CD Projekt Red’s own storefront, GOG, later arriving on Android and iOS too. The Steam release should bring the free-to-play card game to a wider audience however, and add a little convenience to players used to keeping most of their games in the one launcher.

The Steam release has full support for Gwent’s existing cross-play and synchronisation features. That means any progress you’ve made from other versions of the game will carry over to Steam if you decide to jump over, while you’ll still be able to compete with players on GOG, iOS, or Android versions of the game.

There’s also support for Steam achievements and Steam Trading Cards, along with additional perks for anyone who also owns Thronebreaker: The Witcher Tales on Steam. Making progress on that game’s campaign will automatically unlock goodies including premium cards and vanity items in Gwent.

Of course CD Projekt Red’s core team is busy working on sci-fi RPG Cyberpunk 2077, due out this September. The company is also working on the next game in the Witcher franchise, but don’t expect it to be The Witcher 4, or even necessarily star Geralt, though there’s always the Netflix series to scratch that itch.