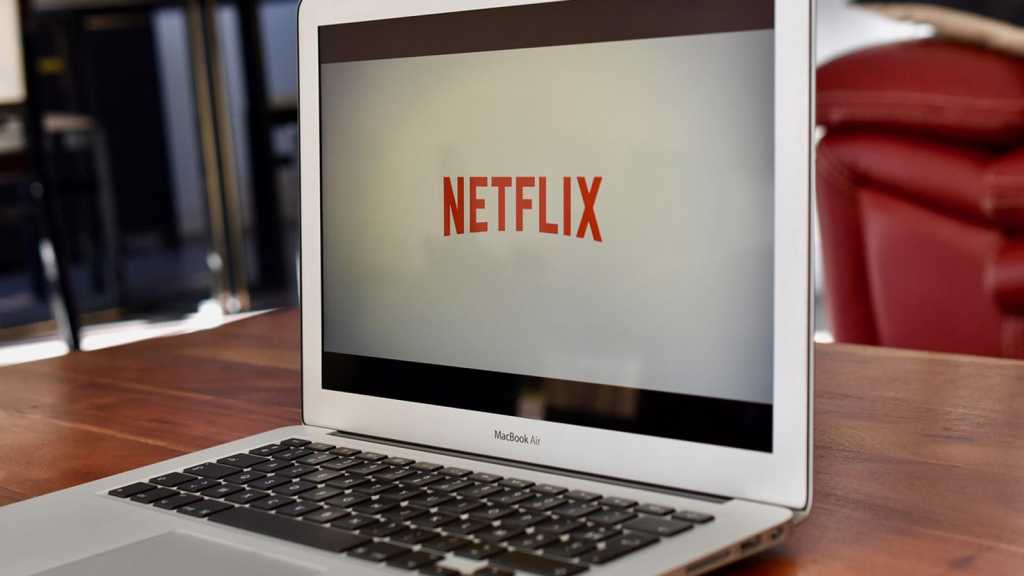 Netflix is to remove bitrate throttling for customers in Europe, having announced a 30 day downscaling in streaming quality in March to offset the increase in traffic due to the coronavirus lockdown. That seems to have lasted longer than originally stated, but a Netflix spokesperson told Heise that only now are the restrictions being lifted.

“As network conditions improve, we’re starting to lift the country-based bitrate caps introduced in March,” said the spokesperson. “In the past two months, we have added more than four times normal capacity to meet increased demand and help maintain the quality of our service for our members.”

As some European countries ease their lockdown restrictions, it seems as though Netflix is confident enough to return its service to normal.