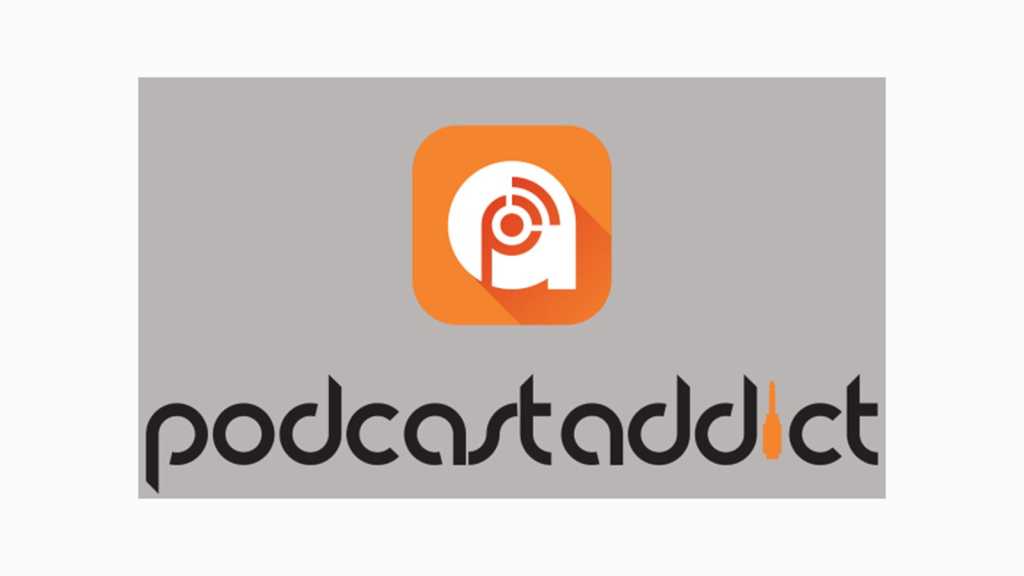 The popular podcast app for Android, Podcast Addict, has been suspended from the Google Play Store simply because it lists Covid-19 content. Xavier Guillemane, owner and creator of the app, told The Verge that it was suspended without warning and all ads removed.

Google has enforced a new policy that the app seems to have been caught up in, which states that any app that contains references to Covid-19 must be “published, commissioned, or authorized by official government entities or public health organizations.” It appears that as the app is a podcast catcher that catalogues RSS feeds, which currently contain shows with numerous references to Covid-19, it has fallen victim of the new policy.

Here’s the notification I got this morning… pic.twitter.com/UJF20ZnaPw

But the RSS feeds are out of Guillemane’s control, as they have been for the nine years his app has been live and in use. “This is the way I’m making my living, and already because of the current situation, our revenue has been really bad for the past few months,” he told The Verge. Google apparently said it could take seven days to reverse its automatic decision.

“It’s not easy to be at the mercy of just some algorithm banishing the application,” Guillemane added.

At the time of writing the app has been down for nearly two days and does not appear in Play Store search. Current users who have app can reportedly continue to use it, though.

The issue has got enough press for Google’s SVP of Android Hiroshi Lockheimer to tweet an apology:

Apologies to Podcast Addict fans today. We are still sorting out kinks in our process as we combat Covid misinformation, but this app should not have been removed. Carry on with your podcasts, folks! 🙇‍♂️

Notably this apology is aimed towards users of the app rather than the developer. But users can still go and get a podcast from a host of other sources, even if they choose to use and support Podcast Addict. It seems it is one developer, for whom the app is a main source of income this affects most harshly.

It as a huge problem that Google needs to address.