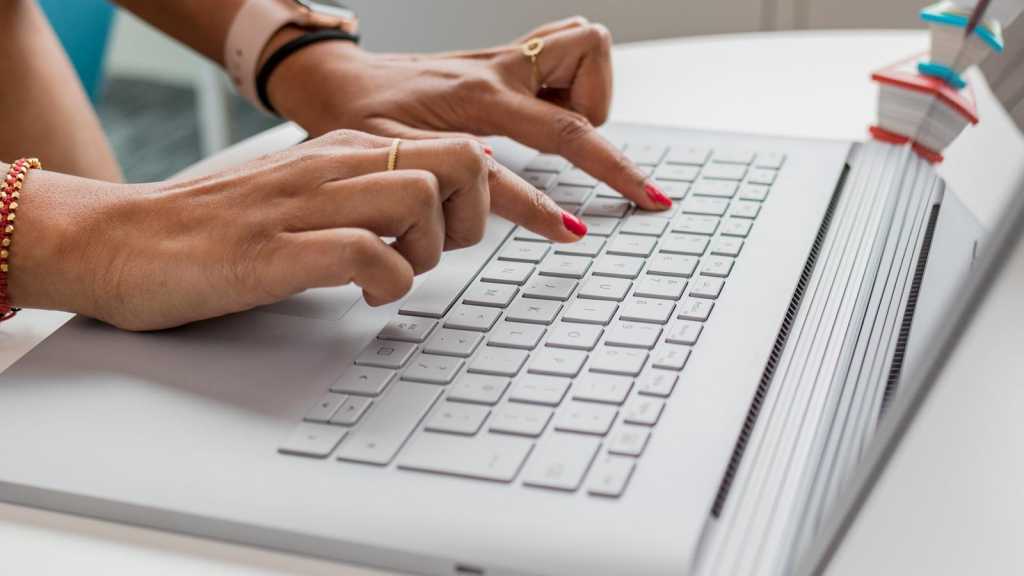 Fake news has been a problem for years and it’s not going away. Right now, in the midst of the coronavirus pandemic there has been plenty of disinformation spread – not least about how it’s caused by 5G masts – but at least on Twitter now you can get a heads up when you might be seeing a tweet or reply from a bot.

Norton has released a free tool called BotSight which will annotate your Twitter feed showing the likelihood that a particular tweet is by a real person or auto-generated by a ‘bot’.

Bots aren’t necessarily evil and may not be spreading fake news, but the problem comes when you don’t know if it’s a person or a bot posting something.

And there are some Twitter account whose sole purpose is to pump out disinformation. Twitter, along with other social networks is trying to curb the spread by shutting down these accounts and – according to Norton – shut down over 26,000 accounts in 2019. This is, of course, a drop in the ocean considering there are around 330 million active users on Twitter.

Norton says it has been developing the tool for a while and is now happy to let anyone use it, though it remains in beta for now.

You can get it as an extension for Chrome (and Brave) plus Firefox. A Microsoft Edge version is on the way, as is an app so you can use it on your phone, rather than only on a PC, Mac or laptop.

It works in most areas of Twitter including your feed, search results and trending topics. It uses around 20 different signals to determine whether a human or bot posted something and these include the ‘randomness’ of the Twitter handle, whether the account is verified or not, how quickly it is gaining followers, and the account description.

If the tool thinks the account is human and the score is over 90%, you can be pretty certain that it isn’t a bot. A red bot icon and a high percentage indicates that it’s unlikely to be a human.

Overall Norton reckons bots account for about 5 percent of all tweets, and that number is in decline. However, if you filter the tweets by trending topics such as COVID-19, that percentage jumps to around 20. And that’s why it’s worth using the tool: if one in five tweets could be fake news, BotSight can help you spot them straight away.

Read next: Common Facebook scams and how to avoid them