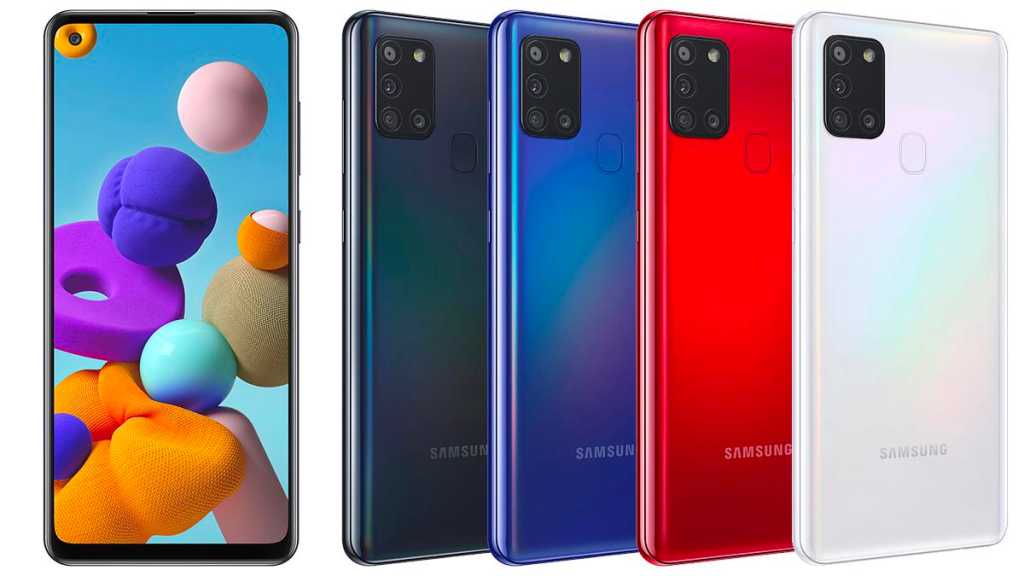 While its the Galaxy S, Note and Fold phones that usually grab headlines, it’s important to acknowledge the little guys and Samsung’s new Galaxy A21s is one such phone that might be worth considering.

We recently reviewed a swathe of the company’s 2019 A Series entries, which span from budget all the way up to near-flagship. The more humble members of the current lineup include the Galaxy A10 and A20e, the latter of which looks like it’s being replaced by the new A21s for 2020.

When will the Galaxy A21s launch?

If you’re a fan of Samsung’s user experience and sensibilities but don’t want to spend the earth, the A21s may be a great fit.

The phone was officially announced on 15 May and should hit shelves on 19 June. The A21s also qualifies for Samsung’s Galaxy A Series + Spotify Premium offer, so those who pick one up (in the UK) before 31 December also nab themselves six free months of Spotify Premium.

How much will the Galaxy A21s cost?

As the numbering in its name hints at, the A21s is one of the more affordable members of the current Galaxy A Series and as such, comes in at a respectable £179 for the sole 3GB RAM/32GB SKU destined for the UK.

What features does the Galaxy A21s have?

While there’s a little variation to the A21s’ memory and storage depending on where in the world you encounter it, here’s the full spec sheet at launch:

Compared to the Galaxy A20e, the A21s seems like an across-the-board improvement, with a beefier processor, a larger display, a more versatile camera setup, a more up-to-date hole-punch front camera design, not to mention a far larger battery and the latest version of Android.

Better still, it only costs £10 than its predecessor, for what appears to be such a considerable upgrade.