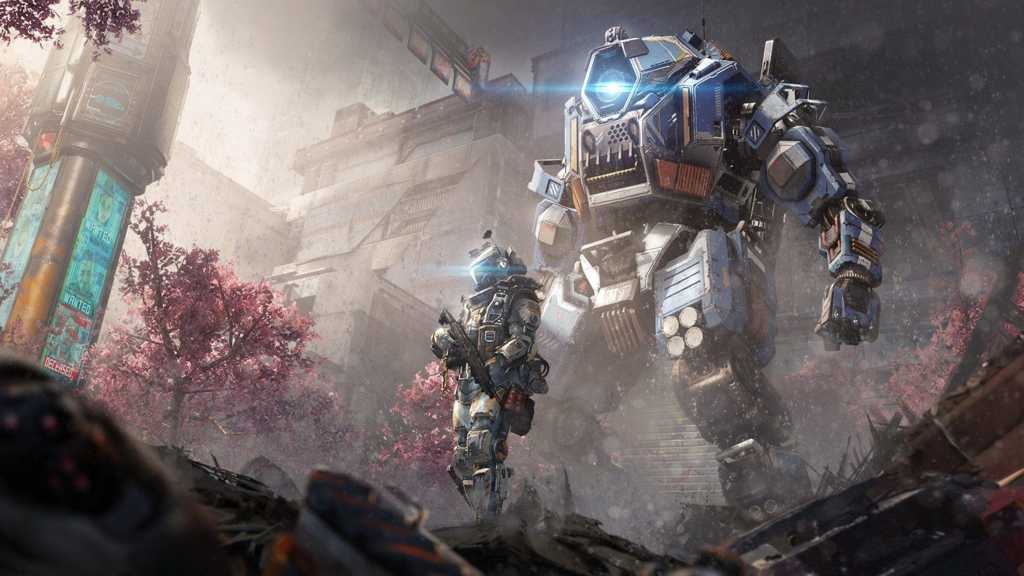 If the success of Apex Legends had gotten your hopes up for Titanfall 3, then allow us to let them back down gently: there are no Titanfall games at all in development right now.

That’s the word from Respawn co-founder Vince Zampella, who told IGN that “there’s nothing currently in development,” during an interview to mark the development studio’s tenth anniversary.

“But it’s always there,” he added. “You see the little bits of stuff coming back [through the lore in Apex Legends]. At some point, I would personally like to see some kind of resurrection there. We’ll see if I can make that happen.”

The lack of plans for Titanfall 3 shouldn’t come as a complete surprise – early last year Respawn admitted that the game wasn’t in the works – but both Zampella and EA boss Andrew Wilson had teased a new ‘premium’ game in the Titanfall universe that was set to launch some time last year. It sounds like whatever it was, that game is no longer on the way.

Titanfall and Titanfall 2 were the games that made Respawn’s name in the industry, but neither achieved commercial success to match their critical acclaim. That all changed for the studio with last year’s double whammy of Apex Legends and Star Wars Jedi: Fallen Order, both of which have proved huge hits.

“When you look backwards at [2019], it’s crazier than it was at the time,” Zampella said. “When you see it all as a package, it’s like ‘Holy shit!’ but at the time we were just doing what we do. We’ve got a bunch of people that love to make games and love what they do and they did that.”

As for what Respawn is working on, Zampella acknowledged that the Jedi: Fallen Order team is hiring, teasing a sequel to the Star Wars action game. Respawn is also working on VR title Medal of Honor: Above and Beyond, and Zampella teased there may be more announcements to come at EA Play next month.

The blow to the Titanfall franchise comes just weeks after two former Respawn developers, Jon Shiring and Drew McCoy, launched a new AAA studio: Gravity Well. It’s unknown what they’re working on, but their combined FPS pedigree (including the original Call of Duty 4: Modern Warfare) suggests that may be the studio to look to for the next FPS that changes the game in the same way the first Titanfall did.