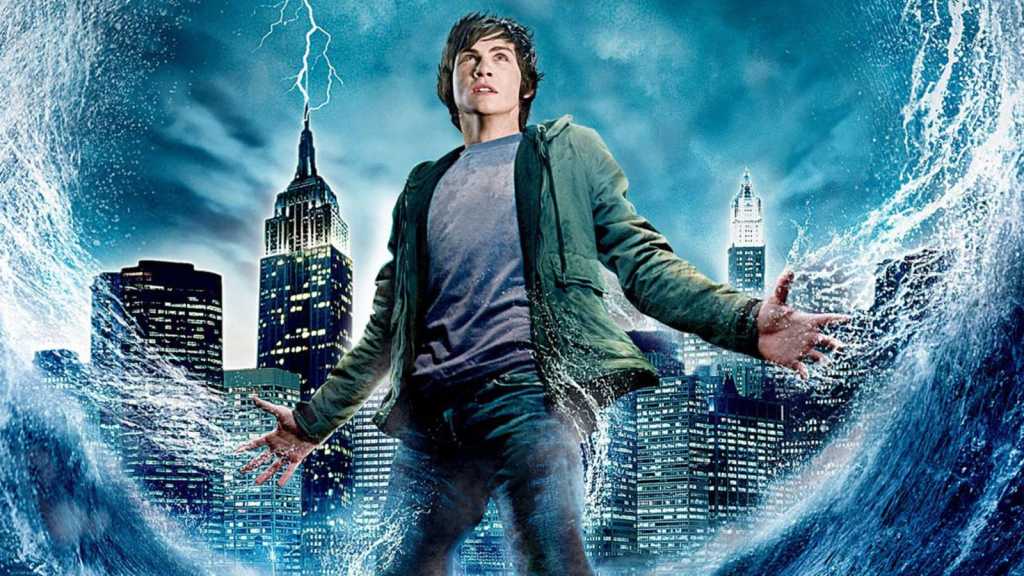 Demigods start getting excited, because the YA fantasy book series Percy Jackson is getting a brand new screen adaptation on none other than Disney Plus.

This comes following Disney’s merger with 20th Century Fox, meaning that the company now has creative rights to screen adaptations of the stories. Fans have been hoping for an announcement like this for a while, even starting a fan petition for Disney to remake the series.

We’ve rounded up all the news available so far on this brand new show. If you’ve not yet got Disney Plus, you can sign up on the website from just £7.99/$7.99 per month on a rolling contract.

We also have roundups for other upcoming Disney Plus shows, including The Falcon and the Winter Soldier and the Rogue One prequel series.

When will the Percy Jackson series air?

At the moment we don’t know, as the series was only announced this May by author of the books, Rick Riordan You can watch the announcement below:

As things are still early days – and what with the current state of the world – we imagine that we won’t see this series until late 2021 or 2022 at the very earliest. However, once we get more information we’ll update this article.

As revealed in the Twitter announcement, Rick Riordan and his wife Becky will be closely involved ‘in every aspect’ of the series, but their actual roles at the moment remain undetermined. Perhaps producers and consultants, or even showrunners?

This is quite significant as Riordan was not a fan of the original film adaptation – a sentiment echoed by many book fans. Perhaps this series will be what the fandom has been searching for.

Variety has reported that at the time of writing, nobody from the films is believed to be involved with the Disney+ series.

Other than Rick and Becky, we don’t know anyone else involved with the show, including cast members. If more news breaks, we’ll update this article.

What will the plot be?

The Percy Jackson series follows the titular character Perseus “Percy” Jackson – a boy who discovers that he is a demigod and that his father is the Greek god Posidon. The story begins following him as he travels around the country on a quest to find Zeus’ lightning bolt.

As Percy ages through the books, the quests and battles become more epic. Each story is based on a series of Greek Mythology heroes’ stories.

There are five core books to draw from in the Percy Jackson series, these are:

Seeing as there’s five main books, it may make sense to commission the show as a series per book. However, depending on how much the creators want to expand on the narrative, some books may be split into numerous series, or overlap plot points from the story like His Dark Materials have done.