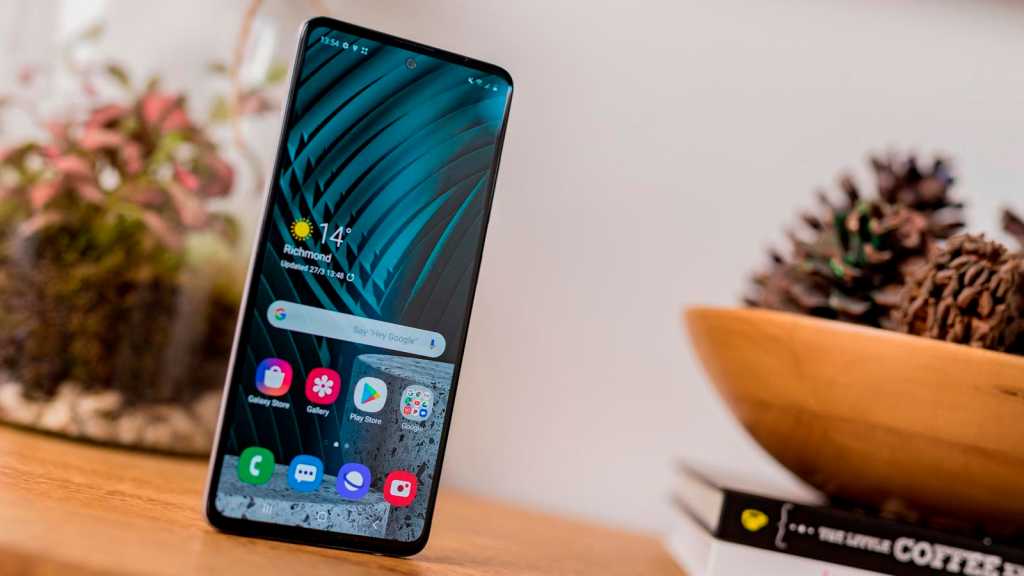 The Samsung Galaxy A51 scored a respectable three and a half out of five in our recent review. We said it had solid cameras but that the performance and fingerprint sensor left a little to be desired, especially at its £329.

That price hasn’t stopped people from buying the phone though, as the Galaxy A51 that was the world’s bestselling Android handset in Q1 2020 according to analyst firm Strategy Analytics. It seems the phone’s adoption of Samsung’s Galaxy S20 design language was attractive at a comparatively much lower price point, and it sold particularly well in Europe and Asia.

Six million sales meant that the A51 represented 2.3% of all phones sold in Q1. The second bestselling handset was the Xiaomi Redmi 8, a phone we haven’t reviewed due to limited availability in the UK.

The high-end Samsung Galaxy S20 Plus was the third most bought Android phone, but it’s notable that two much more affordable phones outsold it. “Samsung’s Galaxy S20+ held third position with 1.7 percent share, the only super-premium model appearing in our top-six ranking,” added Mawston.

The Galaxy A10s, A20s and Redmi Note 8 are all much cheaper phones than the S20 Plus. So why are people, on balance, buying fewer premium phones?

Juha Winter, Associate Director at Strategy Analytics, said, “As mobile operators have reduced subsidies in recent years, and many countries are now tumbling into post-virus recession, smartphone consumers globally are becoming increasingly price-sensitive and they are seeking out new Android models that deliver the biggest bang for their buck. Samsung Galaxy A10s, Xiaomi Redmi Note 8, and Samsung Galaxy A20s round out the fourth, fifth and sixth most popular Android smartphone models worldwide, and a further sign that many consumers want value-for-money devices with good-enough specs at affordable prices. Android is entering a post-premium era.”

Though the bestselling phone model of any manufacturer or OS is usually an iPhone model, it’s interesting to see this Android-focussed research. Consumers clearly aren’t won over, en masse, by the ‘best’ phones out there when their budgets are constrained and they can see that a budget device will do exactly the same things as premium phones that cost two or three times more.

The fact also that people are increasingly opting to buy phones outright rather than on contract means that when it comes to splashing out, the more affordable phones are the ones people opt for.