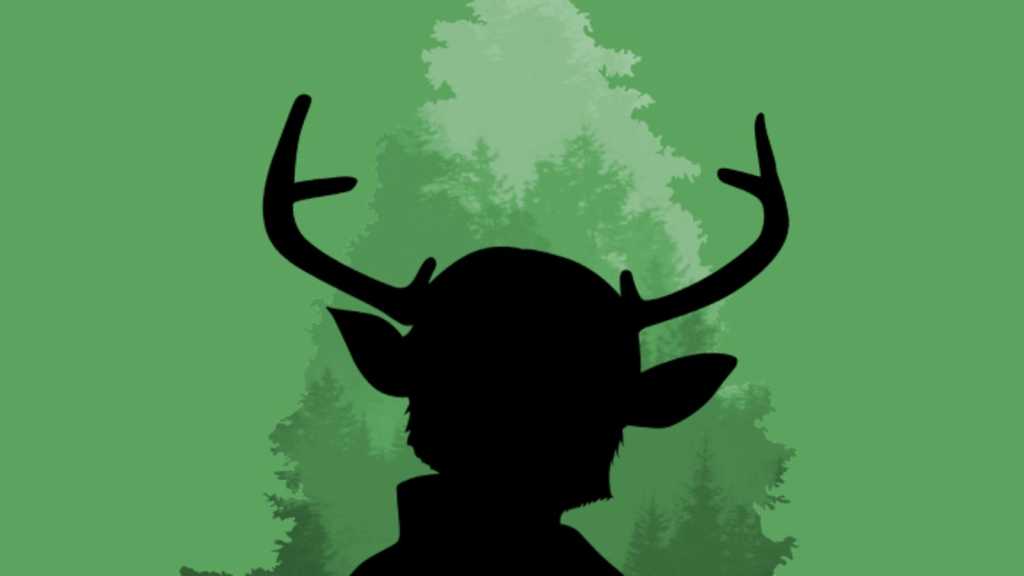 Iron Man himself Robert Downey Jr is making the leap from Marvel to DC, with his production company announcing that they will be adapting the comic series Sweet Tooth for Netflix, as revealed by The Hollywood Reporter.

Team Downey (lead by Robert Downey Jr. and Susan Downey) made the announcement on Twitter on 12 May 2020. The show will be a live-action drama, and has been ordered for eight episodes, each lasting one hour.

The sweetest things are worth waiting for…Susan and I are producing a @Netflix original series, Sweet Tooth, based on the comic by @JeffLemire. Can’t wait to share it with you all. ? ? @NXonNetflix pic.twitter.com/Mx2xzNOHjs

Originally written by Jeff Lemire for DC Vertigo, Sweet Tooth follows a boy who is also part deer named Gus. Gus leaves his home in the forest behind to discover a whole new world than what he expected. He ends up joining a bunch of other human-animal hybrids, and searches for answers about the land he lives in and the origin of his own hybrid appearance.

Though Robert is attached to the show, he’ll remain behind the camera with Susan Downey and Amanda Burrell of Team Downey as part of the executive producing team. Joining him will be Jim Mickle (Hap and Leonard) and Beth Schwartz (Arrow) as the showrunners, executive producers and writers, with Mickle also serving as director.

Casting for the Sweet Tooth adaptation includes Christian Convery (Beautiful Boy), Nonso Anozie (Game of Thrones), Adeel Akhtar (The Big Sick), Will Forte (The Last Man on Earth) and James Brolin (Life in Pieces) – who will serve as the narrator for the show.

There’s no confirmed release date yet, but with the current circumstances we imagine it’ll still be a while until the show hits Netflix. In the meantime, you can check our picks of the best TV shows and films on the platform. Or if you’d like to catch up on the Iron Man trilogy, then check out all the Marvel content available on Disney Plus.