Despite global uncertainty due to the coronavirus pandemic, Dell has unveiled the latest additions to its XPS line of flagship laptops.

After the launch of the new XPS 13 at CES in January, it was perhaps inevitable that the XPS 15 would get a refresh. However, an altogether more surprising announcement is the reintroduction of the XPS 17, almost a decade after its predecessor.

The Dell XPS 15 follows in the footsteps of its smaller sibling, ditching the logo for slimmer bezels and a new 16:10 aspect ratio. To accommodate this, Dell has had to adjust the hinge in order to make room for what it calls an ‘Infinity Edge’ display.

Dell claims the new XPS 15 has the longest battery life of any 15in laptop, with up to 25 hours from a single charge. However, that only applies to the lower resolution models, so it remains to be seen how much it will be affected by a 4K screen.

The quad speakers have also redesigned to be upward facing, complete with tuning from Grammy-winning producer Jack Joseph Puig.

Those might be the most obvious changes on the new XPS 15, but the internals have also seen significant upgrades. We now get the latest 10th generation of Intel Core processors, alongside Nvidia’s GeForce GTX 1650 Ti graphics.

Despite its lightweight design, this should mean the XPS 15 is capable of serious video editing and even some light gaming. This will all depend on which configuration you choose, with up to 64GB RAM and a 2TB SSD on offer here.

Nonetheless, we should see a nice boost to what was already excellent performance on the 2019 model. The XPS 17 shares many similarities with the XPS 15, but the return to a larger form factor will excite those looking for more screen to play with.

The XPS line has shifted towards a more portable design in recent years, meaning Dell has not made a 17in laptop since 2010. Some users have held onto their devices since then, making this upgrade long overdue. 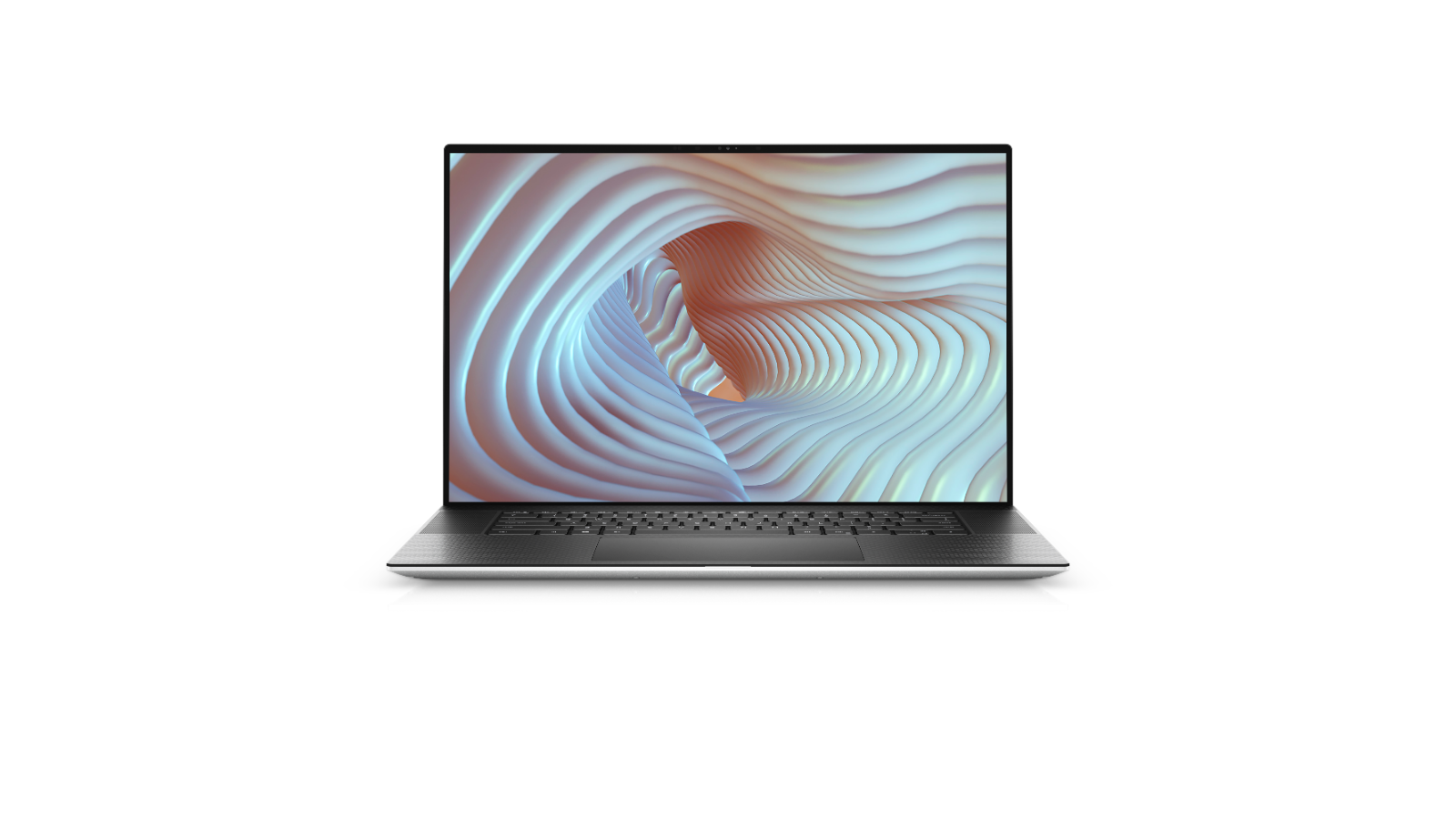 Like its smaller sibling, the XPS 17 comes with 10th generation Intel Core processors and up to 64GB of RAM. It is also capable of supporting NVIDIA GeForce RTX 2060 graphics, so Dell has engineered a sophisticated cooling system to ensure the device doesn’t overheat.

The larger screen means battery life will be slightly reduced, but Dell are still claiming up to 20 hours from a single charge. This will again be reduced if you choose a 4K screen over the standard full HD. A significant bezel reduction here means Dell claims the XPS 17 is ‘the smallest 17-inch laptop on the planet’.

It wasn’t all smooth sailing for Dell’s XPS line in 2020. Here’s how Dell can regain its laptop crown in 2021.