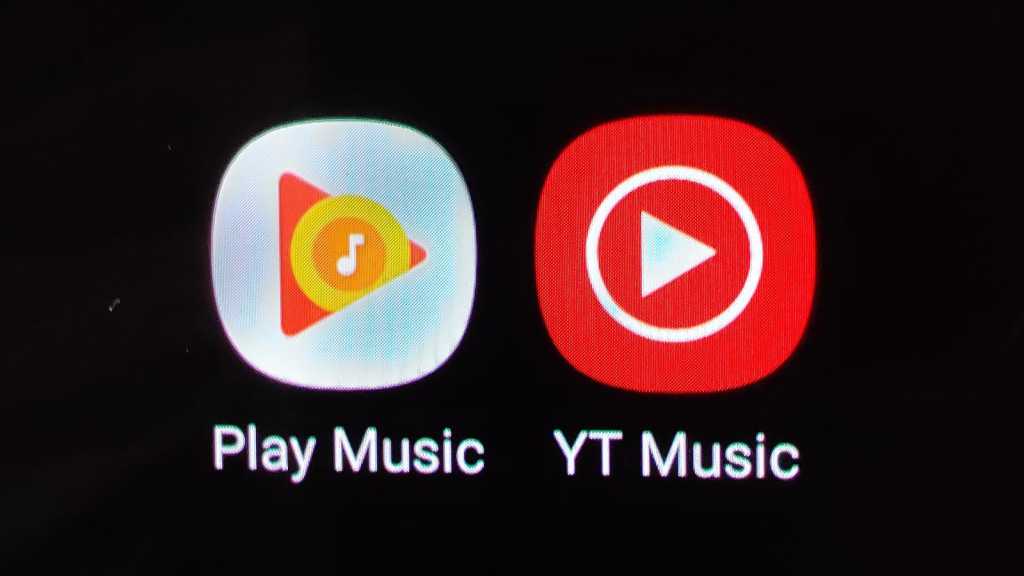 Google has ramped up the phasing out of its Google Play Music service by adding more alerts and warning banners to the app, saying that users must migrate to YouTube Music. The latter was launched in 2018 but has run alongside Play Music for two years despite being pegged as its successor (via Android Police).

In classic Google fashion, it is a messy end to Play Music. On Tuesday, Google published the method to transferring your music library, recommendations, purchased songs and all other personal Play Music data over to a YouTube Music account.

This can be done using an Android phone, iPhone or a web browser. If you want to do this yourself, follow the instructions on the Google help page here.

The YouTube brand is not synonymous with music even if Google has tacked the word ‘music’ onto the end of ‘YouTube’. It faces un uphill battle to win over new customers from rivals Spotify, Apple Music and Deezer – and it’s got a real battle on when it’s this tough to migrate its existing customers over from Play Music.