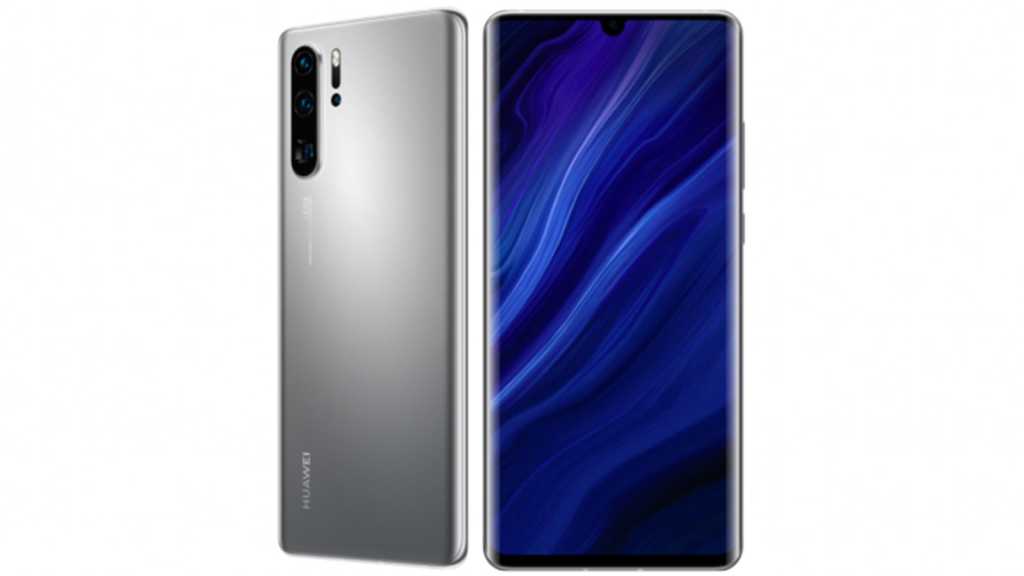 Huawei will release a new version of its P30 Pro phone for the second time, marking the third iteration of a device first launched in March 2019 (via Android Police).

The P30 Pro is Huawei’s last flagship phone released before its US trade ban was enforced, meaning Huawei can still produce the phone with Google Play Services installed. The new phone will be called the Huawei P30 Pro New Edition, though it’s the second time this has happened. A previous New Edition was released at IFA 2019 to take the attention of the fact the Mate 30 Pro could not ship with Google services.

Since then, the P40 series has also launched without Google on board, negatively affecting product reviews in the press and sales overall outside of China.

The specs of this third-gen P30 Pro remain largely the same as before with the Kirin 980 chipset, 4,200mAh battery, 6.47in OLED and triple rear cameras with zoom lens. A slight bump to 256GB storage joins 8GB RAM, plus there’s a new silver frost colour option (above).

It’ll go on sale in Germany for €749 on 15 May and in the UK on 3 June for £699. That’s a good price for a still-capable phone, but surely it’s the last time Huawei can rehash an old device to keep potential European customers happy.