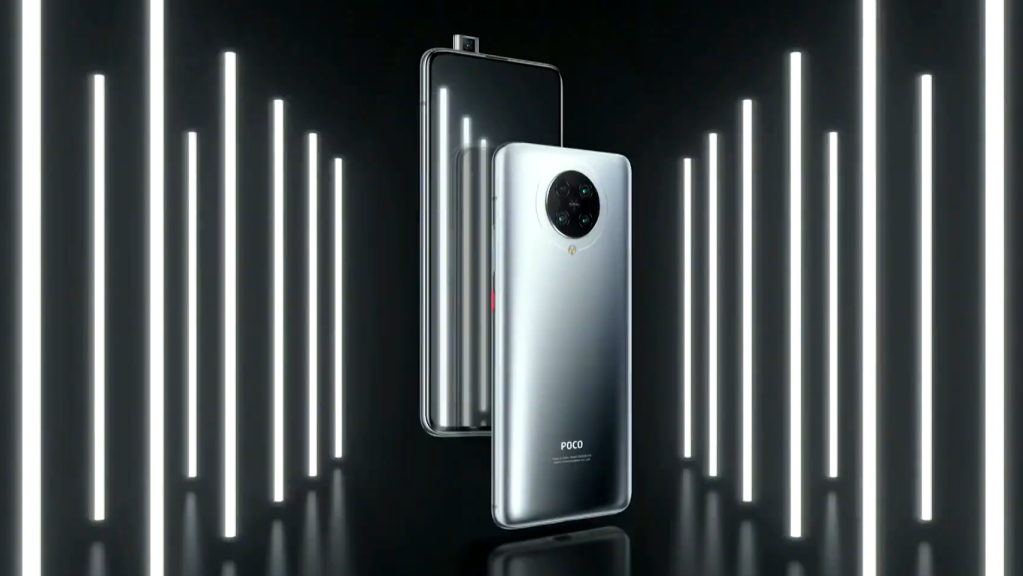 As promised, the Poco F2 Pro is here and is set to be one of the best bang for your buck phones of 2020. It’s got flagship specs at a mid-range price to rival the likes of Samsung and OnePlus.

It’s still a device focused on performance, but looks like something of an all-rounded with decent gaming and photography credentials. Importantly, for Western markets, comes in at a frankly ridiculous price – in a good way.

And no, oddly there isn’t a regular Poco F2 model.

What is the Poco F2 Pro release date?

While you have to wait a while to get hold of some new phones, the Poco F2 Pro is available from today – 12 May.

We had to wait over a month, but the Poco F2 Pro is now available in the UK (as of 19 June) – albeit with a 12-15 working days shipping estimate.

How much is the Poco F2 Pro price?

Despite rumours of higher prices, the Poco F2 Pro comes in at just US$499 (or 499 Euro), around half the price of many rivals. This makes it the cheapest Snapdragon 865 phone outside of China.

Xiaomi also says customers can get £20 off with the code ‘POCOF2PRO’ and the sale will also include double points so customers will get 200 points for every £100 spent.

It’s available from Gearbest and AliExpress to start with followed by Poco.net, Amazon and others.

You may need to  flash the MIUI Global ROM or  install Google Play on a Chinese Xiaomi phone.

What are the Poco F2 Pro specs and features?

Poco is really pitching the F2 Pro as a flagship rival to the likes of OnePlus and Samsung, comparing the phone to the Galaxy S20+ and OnePlus 8 Pro. The firm is calling it a ‘true flagship’ and even taken OnePlus’ line of ‘flagship killer’.

This is due to its high-end specs starting with the flagship Qualcomm Snapdragon 865 processor, which means support for 5G and W-Fi 6. Liquid Cooling 2.0 keeps it cooler than rivals, according to Poco.

It also has the latest standards for other internals such as LPDDR5 memory and UFS 3.1 storage. 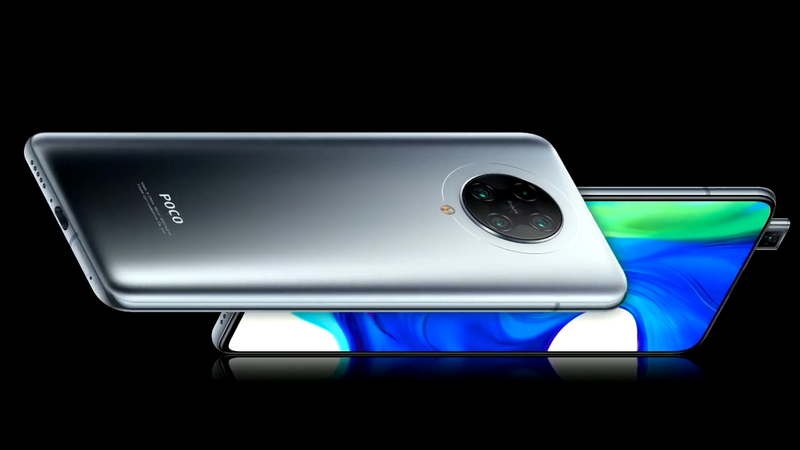 Thanks to a pop-up camera, the screen has no notches or interruptions. It’s a huge 6.67in offering a Full HD+ resolution, AMOLED technology, HDR10+ and 180Hz sampling rate. Furthermore, it can reach a whopping 1200nits at maximum brightness.

Additional light sensors mean a 360 degree view of the ambient lighting so the display can adjust to your surroundings quicker.

That selfie camera is 20Mp and there are four more on the back starting with the main 64Mp camera. This is flanked by a 13Mp ultrawide, 2Mp depth sensor and 5Mp Telemacro that can manage 2x the normal level of macro images.

The phone can handle 8K video recording and has various other features including Night Mode 2.0.

Poco also adds a bunch of features that are no longer common on phones including an NFC chip, headphone jack and an IR blaster.

A 4700mAh battery promises all day battery life and 30W fast charging over USB-C means you can charge the phone to 100% in just 63 minutes.

The Poco F2 Pro runs on Android 10 with the firm’s Poco Launcher 2.0 interface. This has a dark mode, moves the app search to the bottom for ease and auto groups apps into categories.

Of course, there are a few things missing as although there’s a glass rear cover, the F2 Pro doesn’t have wireless charging and we’re not aware of any optical image stabilisation.