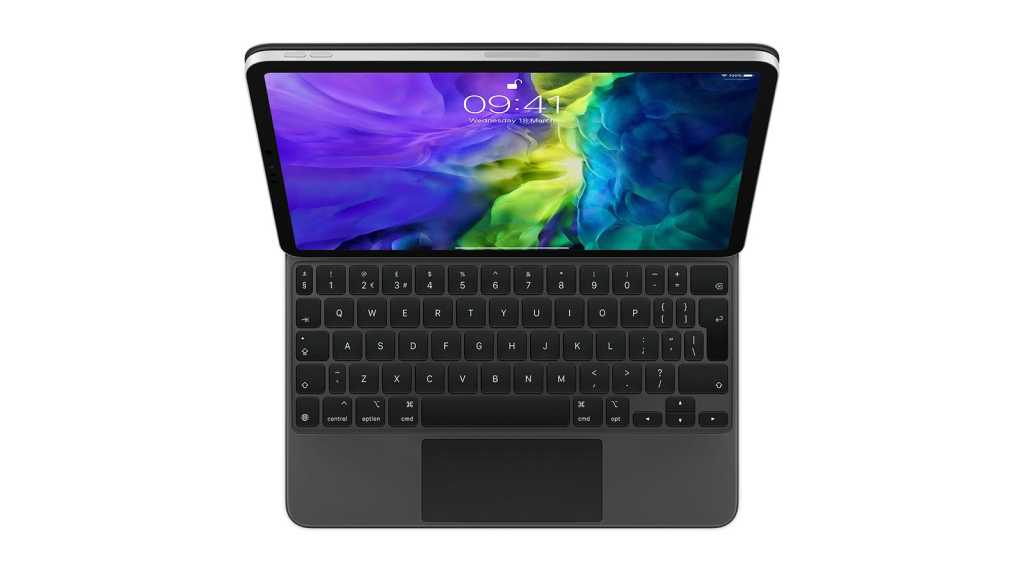 Microsoft is working to bring full mouse and cursor support to its Office apps for iPad, and says it’ll be done by autumn this year. It comes after Apple’s iPadOS 13.4 took the industry by surprise and added the feature, taking most developers by surprise.

At the moment, the iPad’s new blob cursor works in the apps, but it doesn’t morph to become a cursor in Word, for example, where it does in Pages or on websites in Safari. TechCrunch reported that full support is “expected to ship in Office for iPad this fall”, though The Verge implies that it’ll be “by the fall”, so it could be sooner.

Realistically speaking this won’t affect the functionality of the apps, but already it means you still have to use your finger to accurately select text in Words, defeating the point of having the cursor. Microsoft is pretty good at updating its iOS apps though – far better historically than Google, whose iOS apps like Docs are frustratingly awkward to use on an iPad.

It’s expected that Microsoft will update all its individual Word, Excel and PowerPoint apps as well as the newer all-in-one Office app that combines all three and is best used on a Microsoft 365 subscription.