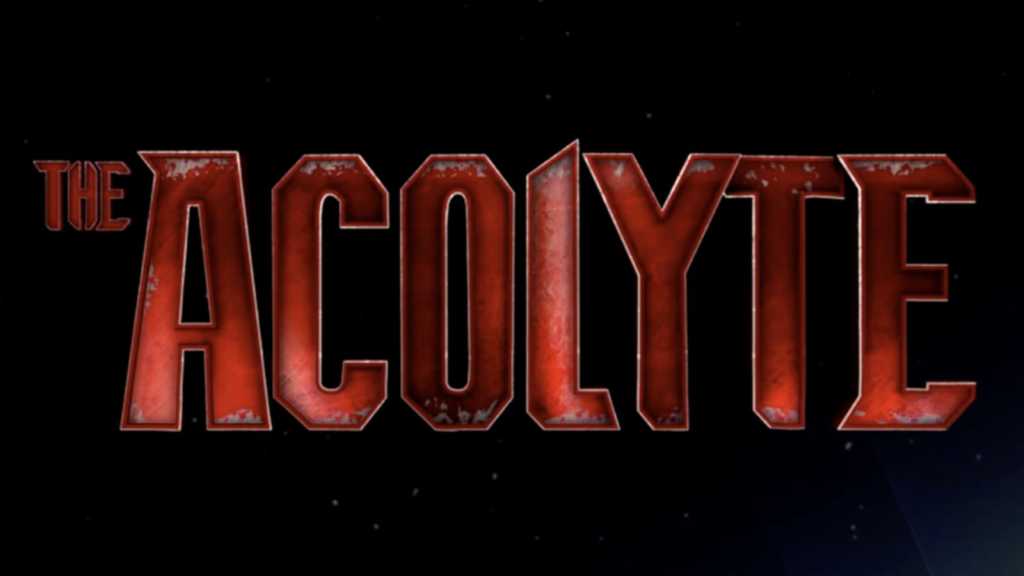 Disney+ has a whole lot of Star Wars shows on the way, but one of the most mysterious is The Acolyte: a new series from Russian Doll creator Leslye Headland that will be set during an era we’ve never seen on the screen before.

We’ve flown around the galaxy (well, internet) to find everything we know about this latest show, along with the Obi-Wan Kenobi series and the Rogue One prequel Andor. Alternatively, you can check out how to watch all of the Star Wars shows and films in order.

When will The Acolyte premiere?

The series was only announced in May 2020, and is still in development right now. With Andor premiering some time in 2022, we’re expecting to see The Acolyte after that – so either late 2022, or more likely some time in 2023.

This is further confirmed by a report from Discussing Film, which states that the show will begin filming in London in February 2022.

What is The Acolyte about?

Again, details are quite sparse at the moment. We know it will be female-centric, and the official blurb from Disney teases a little more:

“The Acolyte” is a mystery-thriller that will take viewers into a galaxy of shadowy secrets and emerging dark-side powers in the final days of the High Republic era.

In case you don’t know, the High Republic era was a few hundred years before the period shown in the films, when the Republic was, well, at its height. Expect to see the Jedi Order in full swing, and likely up against some Sith threats we haven’t seen before.

Creator Leslye Headland revealed in an interview with The Wrap that the way the Jedi acted in The Phantom Menace inspired her as a creator. She wondered why the Jedi didn’t react to Anakin’s presence, and wanted to know more about Darth Maul.

We don’t specifically know how these events will tie into The Acolyte, but perhaps thematically they will be similar.

The series showrunner is Leslye Headland, best known for her work as co-creator, showrunner and executive producer of Netflix comedy Russian Doll. Headland showcased how she’d made her love for Star Wars permanent with a Princess Leia tattoo – stating how excited she was to take on the new series.

I’ve always wanted a tattoo of Ralph McQuarrie’s Leia concept art and last year I finally got it done by @mr.k_tattoo right before my first visit to Skywalker Ranch. I have been overwhelmed by the congratulations and support from friends and family over the past week who all know that working for Lucasfilm and specifically creating in the Star Wars universe is my dream. Yesterday was so emotional for me. I am still on cloud nine but steadily continuing to work with my team on what we’ve started. I am grateful. I am humbled. And I am so so excited.

Other than Headland, no other talent so far has been announced, including casting. We imagine that we’ll hear more about the show over the coming year.

Headland has stated though that she’s assembled a diverse crew, with different opinions on the lore of the franchise.

The project was officially announced by LucasFilm and Disney, alongside news that Taika Waititi would direct a new Star Wars feature film.

How to watch the new Star Wars series

The new series will be another Disney Plus exclusive, joining The Mandalorian and The Clone Wars. If you don’t have a Disney+ account yet, you can sign up on the website for £7.99/$7.99 per month on a rolling contract, or £79.90/$79.99 for an annual pass.