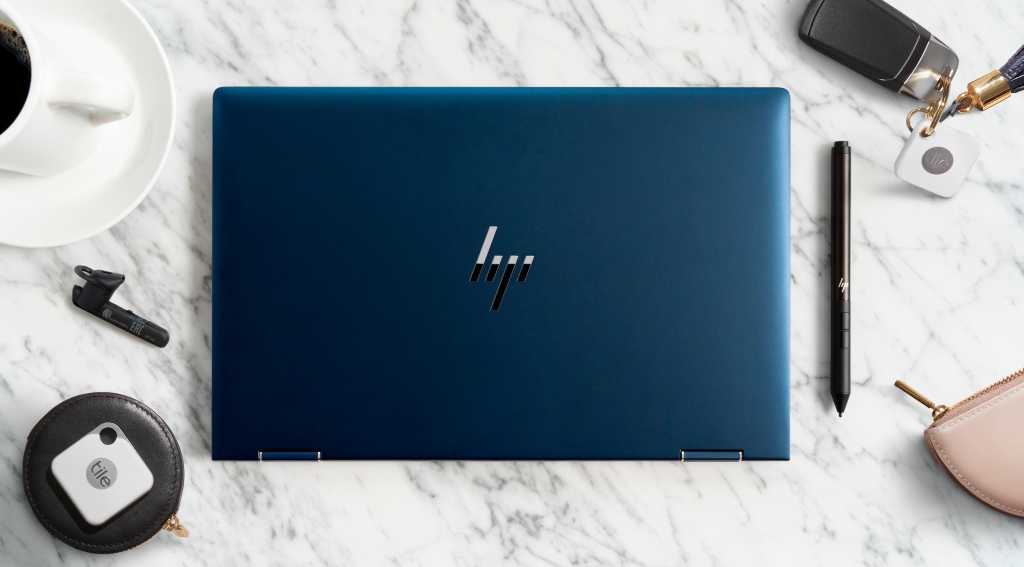 Tile kicked off 2020 by announcing that it had struck up an agreement with HP allowing its location-tracking technology to feature in the second-generation HP Elite Dragonfly 2-in-1, now every Intel-based laptop could potentially sport the same ability.

In a new partnership, announced on 7 May, Tile and Intel are teaming up to allow OEMs (original equipment manufacturers), such as Asus, HP and Lenovo, to integrate the location company’s tracking services into their Intel-powered machines.

It’s unclear which manufacturers are set to implement Tile integration within upcoming laptops but so long as they’re powered by select Intel chips, there’s the possibility that Tile support may feature.

With regards to the Elite Dragonfly, Tile integration was an optional extra, so its presence on new Intel-based laptops will also likely be at the customer’s discretion.

Assuming integration with these new Intel machines works as it does on the Dragonfly, so long as the laptop’s battery has charge, it’ll still support tracking, even when the laptop itself is switched off.

For those unfamiliar with Tile, the US company started out by offering an ever-growing assortment of Bluetooth-based trackers, designed to be attached to personal belongings, such bags or keys. More recently, however, the company expanded beyond its own standalone hardware, offering ‘Tile integration’ within products from other manufacturers; companies like Bose and HP now among them.

Whether it’s a Tile tracker or a Tile integrated piece of electronics, tagged items can be seen through both a mobile app and website. Being Bluetooth-based, the more active Tile-related devices there are out there, the more widespread and robust the network becomes.

Factoring in this latest collaboration, alongside its existing Tile-integrated partners, the company predicts some 30 billion consumer electronic devices will support its location-tracking infrastructure “at the chip level over the next five years”.

One notable OEM that technically could leverage Tile integration but is unlikely to, is Apple. Despite using Intel chips in most of its machines, the company has a long-rumoured tracking solution of its own supposedly in the works, mirroring Tile’s physical tracking products with something called AirTags. Should AirTags actually launch, Apple products will probably feature ‘AirTag integration’ or something to that effect.

Read next:  The best Bluetooth trackers you can buy right now