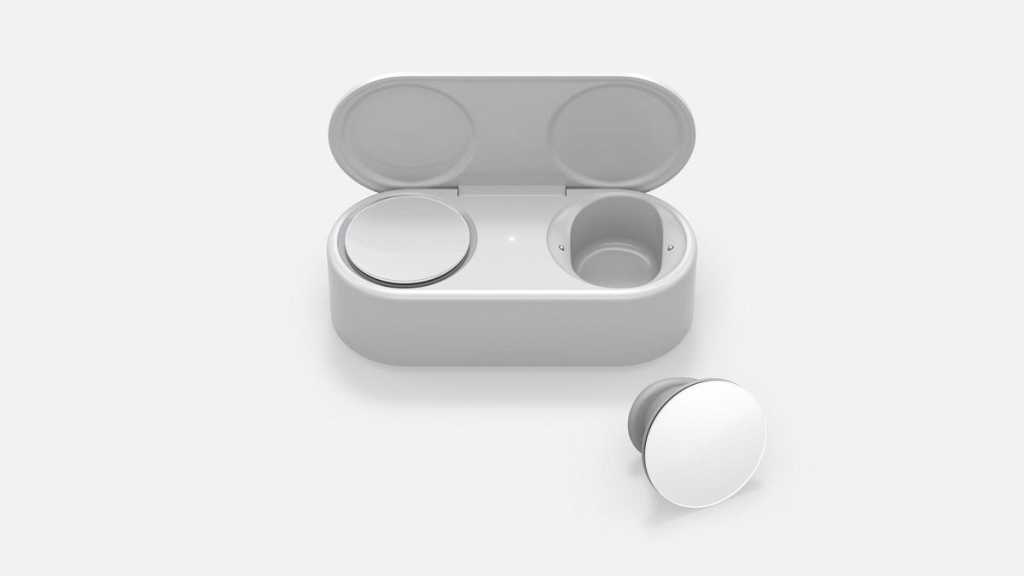 Microsoft might not be able to hold any physical launch events, but has just unveiled two new pairs of headphones. The Surface Earbuds and Surface Headphones 2 will be available starting next week with a lower price.

The firm’s wireless earbuds were first announced back in October last year but got delayed in order to “get all the details right”, but we now know they will go on sale 12 May.

Microsoft has also said they will be priced at $199, which is $50 lower than the original price. In the UK they are the same figure in pounds sterling, with the same release date. You can pre-order them starting today from Microsoft.

The Surface Earbuds promise an ‘ultra-comfortable and stable fit’, along with touch controls and all-day battery life.

They also offer “Screen-free integration with Microsoft 365” meaning you can get emails read to you via Play My Emails in the Outlook Mobile App for iOS or dictate to software including Word, Outlook and PowerPoint.

This gives them a different selling point to other wireless earbuds such as the AirPods Pro and Sony WF-1000XM3. 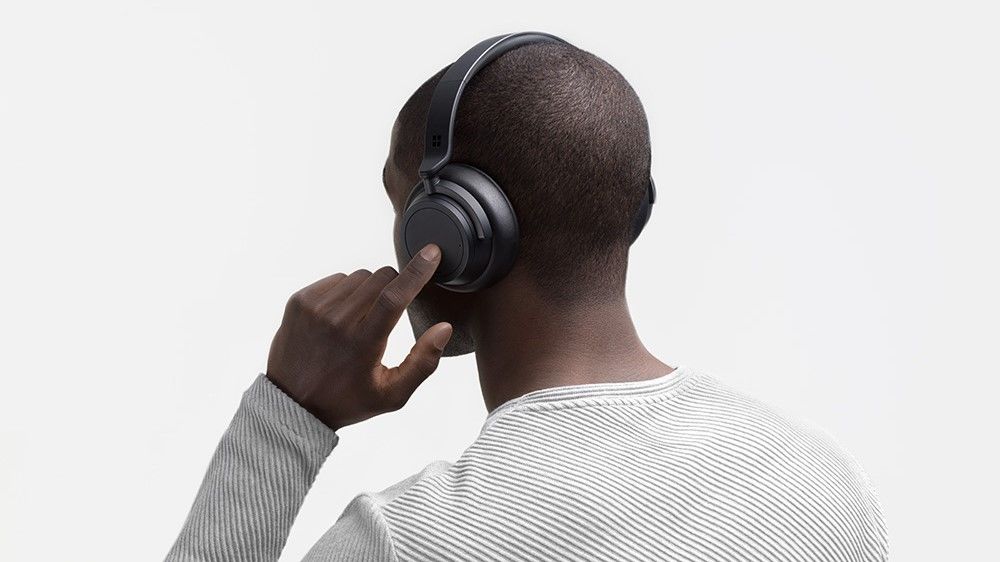 Microsoft also updated its Surface Headphones with a second-generation model. They still have noise cancelling, but come with improvements such as longer battery life, now up to 20 hours, and support for the aptX codec.

They look the same but now come in a stylish Black finish alongside the original Platinum. The ear cup design has been tweaked to include 180 degree so you can wear them round your neck comfortably while not in use.