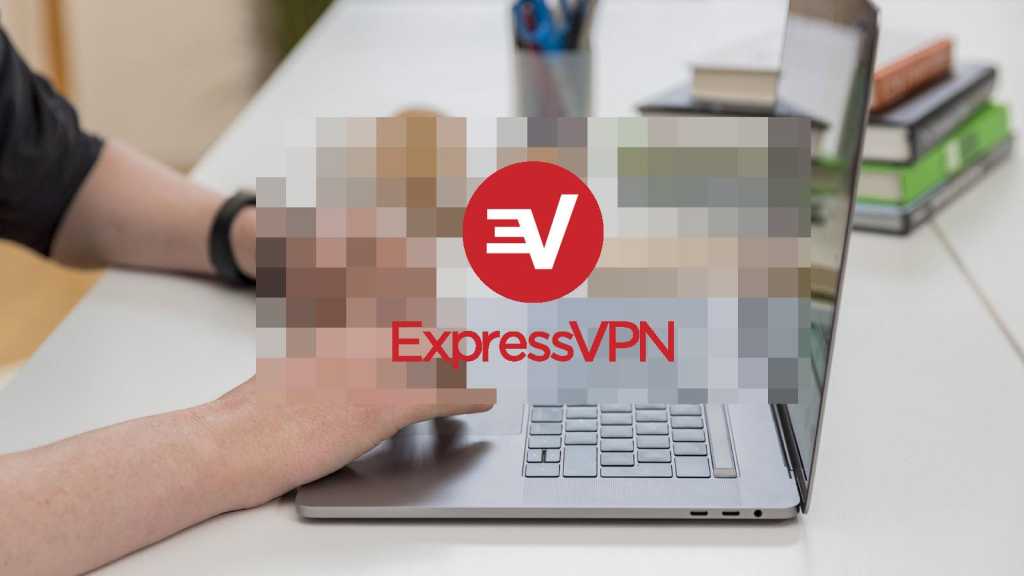 With very few exceptions, VPN services have all used the same standard set of protocols for years. And just recently, WireGuard has become flavour of the moment with NordVPN, Malwarebytes and StrongVPN among others turning to this lightweight protocol for its great performance.

One of the biggest problem with the old set of protocols such as IKEv2 and even OpenVPN is that they slow down your internet connection, so using a VPN was almost always a case of compromising speed for security.

ExpressVPN is more expensive than most, so it needs to offer a better service than its cheaper rivals. And it already does that in various ways including servers which run entirely in RAM for better performance and security.

Now it has announced that it has been working on developing its own protocol for the past year. Called Lightway it is designed to be speedy, first and foremost, but also to handle scenarios where your phone switches from Wi-Fi to 4G or temporarily loses connection (such as when you get in a lift) which older protocols aren’t really built to deal with.

The other benefit of Lightway is that it doesn’t require as much processing power, which means longer battery life on your phone and laptop while it’s connected to a VPN server.

As of yet, Lightway is in beta testing on Android and not quite ready for prime time. But it will be rolled out to all ExpressVPN users in due course.

No speed test results have been published yet, but it’s highly likely that as with WireGuard, you’ll see the benefits of the new protocol when connected to a VPN server that’s physically close to your real location as opposed to on the opposite side of the planet, at which point the protocol used is no longer the limiting factor for speed.

Surprisingly, the company has said it will make Lightway open source so that other VPNs can use it. The fact that Lightway is much simpler than other protocols and built with modularity in mind means new features can be added easily in future.