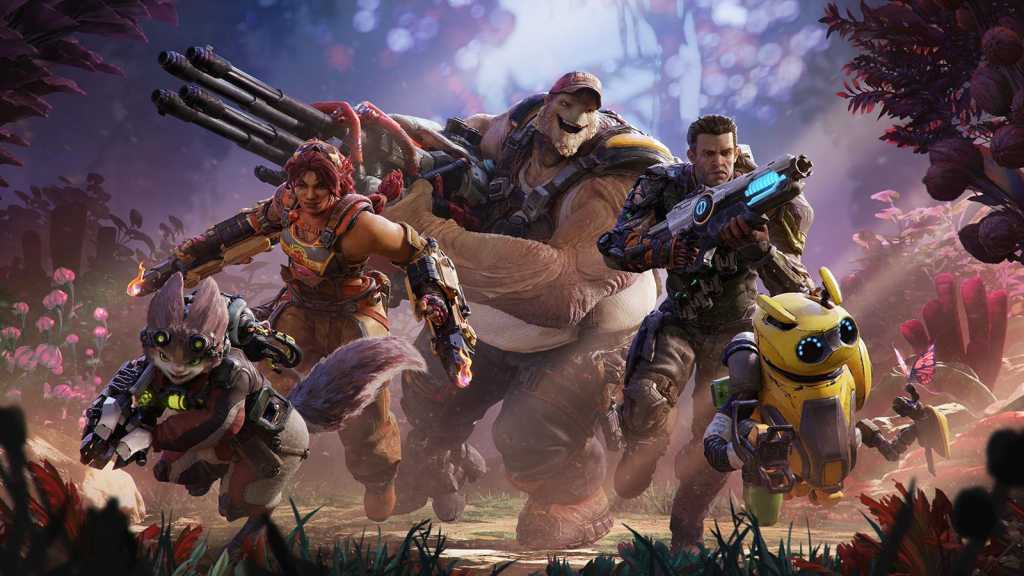 Amazon is getting into videogames, and alongside its delayed MMO New World it has a third-person shooter out now: Crucible.

The free-to-play battle royale is the first Amazon Game Studios title to actually come out since The Grand Tour, so here’s what you need to know.

Crucible is a free-to-play battle royale third-person shooter, where players duke it out in a choice of three different game modes where they have to survive both each other and a hostile alien environment.

We’ve already played it, so read our Crucible preview to find out what we think after dipping into a few rounds.

What platforms is Crucible on?

For the time being Crucible is PC-only, so console players are fresh out of luck.

It’s also possible that it will eventually appear on Amazon’s Project Tempo, the code name for the company’s game streaming service intended to rival the likes of Google Stadia and Nvidia GeForce Now, but nothing’s been confirmed yet.

When did Crucible come out?

After years of silence on the game from Amazon, the game quickly went from full reveal to release on 20 May.

It will be followed later in the summer by New World – itself originally due in May as well, but now delayed to August. Read our preview of New World to find out what we think after getting time on the game at Gamescom.

A few weeks before the game’s launch Amazon dropped the first ever look at gameplay, which highlights the main modes at launch:

How does Crucible play?

At its core, Crucible is a fairly simple free-to-play third-person shooter, with both PvP and PvE elements. You’ll get a choice of ten colourful characters to pick from, and will have to play in teams to both defeat your human opponents and survive the AI threats on the planet. There’ll be levelling, loot, and all the usual stuff you’d expect from a game like this.

At launch there are three game modes:

The game’s actually changed a lot since Amazon first revealed it in 2016. At that point it was a 13-player battle royale in which twelve players fought across the map solo or in ad hoc alliances, while a thirteenth was the ‘game master’ who controlled the map and AI enemies. Clearly not all those features panned out, so Crucible as it stands sounds a little less unique than the original pitch.