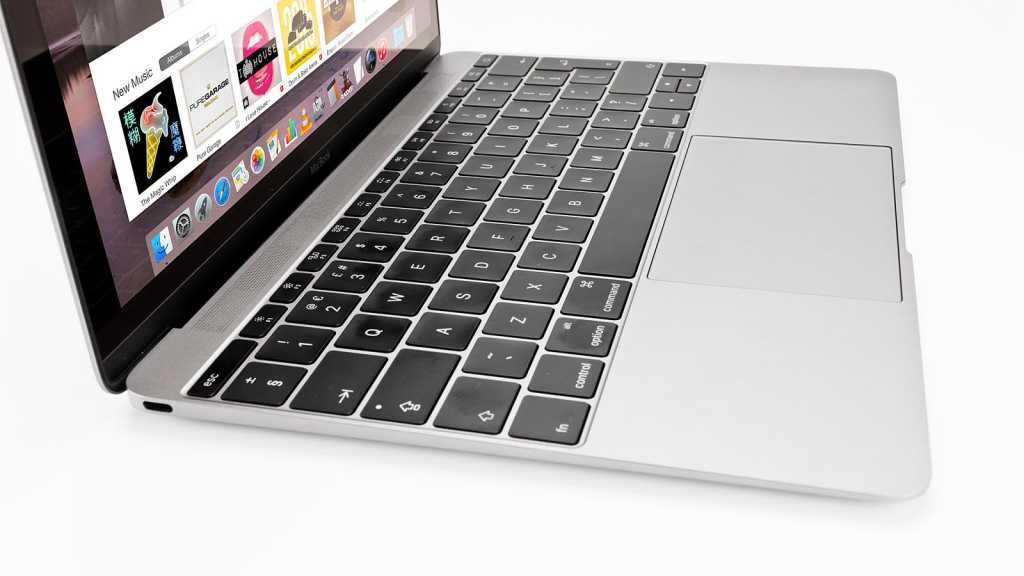 With the release of the new 13in MacBook Pro models with their Magic Keyboards (i.e., with scissor switches) Apple no longer sells a MacBook with a butterfly switch keyboard. It marks the end of a five year experiment where the company tried to change the way it built keyboards on its laptops.

As of today, it failed.

It’s good for you, though. It means any MacBook you buy new from Apple is going to have an excellently tactile keyboard with stable keys and a good feel. No longer will you have to endure the low, clicky feel of the flat butterfly keys that debuted on the 2015 12in MacBook.

Apple created that keyboard to make the laptop, at the time, impossibly thin. It seems the nadir of the Ive era at Apple, where everything had to be razor thin to prove some sort of technological advance. It was around the time of Bendgate where iPhone 6 Plus phones were warping thanks to the larger, thin design that Apple hadn’t stress tested properly and people were, apparently, sitting on.

The 12in MacBook didn’t bend, but it did bend the laptop rules. Along with its flat keyboard it introduced the Force Touch trackpad that didn’t physically click, the trackpad that now adorns all MacBook models. At the time, Apple’s most popular laptop was still the chunky, non-Retina MacBook Air.

Apple discontinued the 12in MacBook in 2019, but not before it had moved the butterfly keyboard over to the MacBook Pro. That’s when the backlash truly began, because the 12in MacBook didn’t sell as well as the Pro. With a new wave of Pro buyers came complaints of keys getting stuck and dirt getting trapped underneath, rendering them useless.

With the updated 2018 MacBook Air Apple finally had Retina screens on all its laptops, but it persisted with the butterfly keyboard for another year into 2019 before this year’s model came good with a return to scissor switch. Make no mistake, Apple probably rebranded the keyboard to ‘Magic’ to deflect attention, as it does, from its U-turn.

It’s 2020, and five years after Apple started to change the way it made laptop keyboards, we’re back where we began. Apple of course won’t admit defeat, but in a way that’s because it’s not a defeat. Turns out if customers shout loudly enough about an issue, Apple will revert a clearly bad decision.

For what it’s worth, I bought the second-gen 2016 12in MacBook and had no issues with the keyboard. It’s still my main Mac today. But if and when I upgrade, it will be nice to know that the main thing I interact with on my laptop isn’t a few McVitie’s crumbs away from a trip to the Genius Bar.