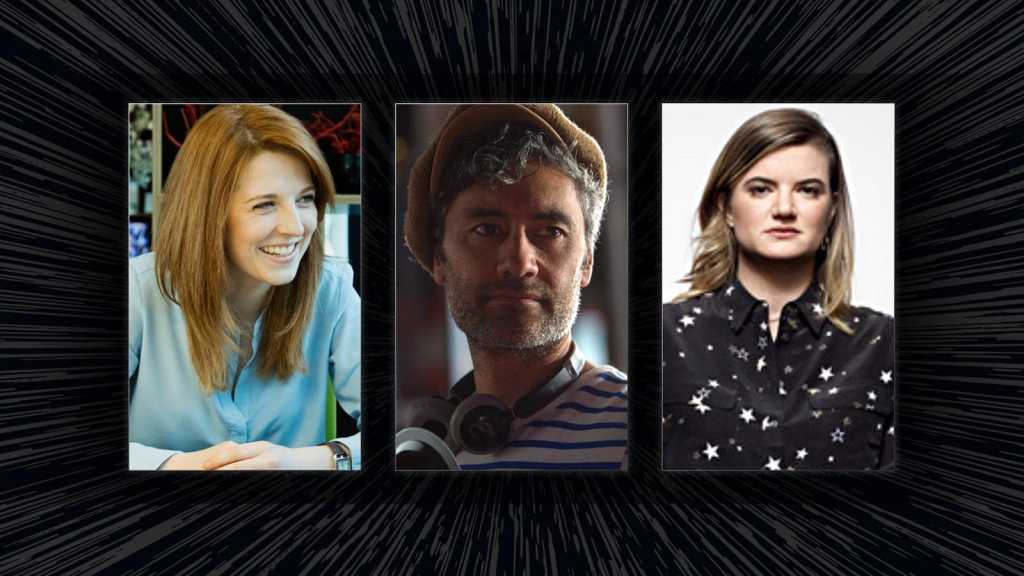 Taika Waititi is confirmed to be directing and co-writing a new major Star Wars film, Disney has confirmed. The New Zealand filmmaker is fresh from his recent Oscar win for Best Adapted Screenplay for Jojo Rabbit and will co-write the movie with Krysty Wilson-Cairns who won a Bafta for her co-writing credit for 1917.

There are no details as to the plot of the film, but we know at least that it will be an extended universe entry, perhaps a standalone film like Rogue One and Solo were, given the Skywalker saga ended with the release of The Rise of Skywalker ( which has just hit Disney+) in 2019.

Rumours do suggest though that Disney wishes to invest in another trilogy, though Game of Thrones duo David Benioff and D.B. Weiss abandoned their deal to start a trilogy from 2022. The Last Jedi’s Rian Johnson was also once mooted to helm a trilogy, though it is thought he has preferred to concentrate on a sequel to his well-received hit Knives Out.

Waititi’s stock has risen steadily over the last few years after his popular films Boy, What We Do in the Shadows and Hunt for the Wilderpeople. His big break in Hollywood came when he directed Thor: Ragnarok, and his ascent was crowned with his Oscar win in February.

Though it has been rumoured for a while that Waititi would direct a Star Wars film, Disney saw fit to wait until 4 May to announce it. May the Fourth is celebrated worldwide as Star Wars day as it recalls the popular adage ‘May the Force be with you’ from the franchise.

Waititi directed the series finale episode of the Disney+ Star Wars show The Mandalorian, in what now appears to be part of an extended interview process. His new film will add to Disney’s growing army of films in the wider Star Wars franchise.

Cairns was nominated for a Best Original Screenplay Oscar along with Sam Mendes for 1917, losing out to Bong Joon Ho and Han Jin Won for Parasite. Before he can work on the new Star Wars film, Waititi is set to release Next Goal Wins, a football comedy with Michael Fassbender, and Marvel sequel Thor: Love and Thunder.

Disney also announced that Leslye Headland, Emmy-nominated writer who has worked on Russian Doll, will write, executive produce and act as showrunner for a “new, untitled” Star Wars series for Disney+.