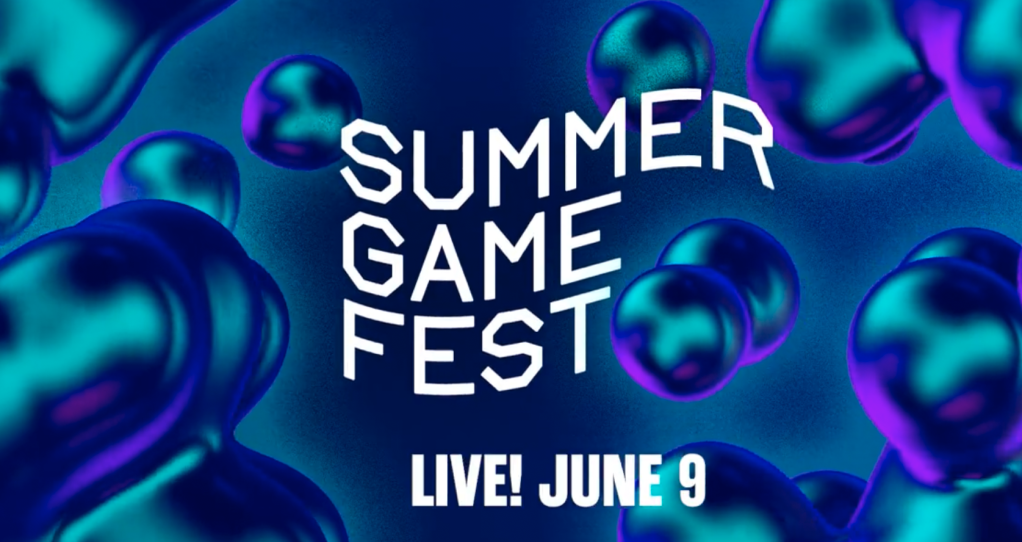 Summer Game Fest is the brainchild of Geoff Keighley: an online-only games event that makes up for the cancellation of physical events around the world during the pandemic – and with E3 2022 officially cancelled, this year’s show is set to be more popular than ever.

While it was initially an all-summer event, the 2021 edition shrunk down to cover June and July, and it seems to have shrunk again in 2022, covering just the month of June. Still, with no E3 2022 show, it’ll likely offer a packed schedule.

Most important is the giant kick-off stream spectacular, set to take place on 9 June, where Geoff Keighley has teased new game reveals, announcements and much more. Here’s everything you need to know about what’s happening, when, and how to watch it all.

What is Summer Game Fest?

Summer Game Fest is exactly what it sounds like: a celebration of all things videogame that runs through the month of June.

Launched in 2020 to make up for the cancellation of industry events ranging from E3 to the Fortnite World Cup, it’s returning in 2022 and will include news announcements, in-game events, special playable content, and a developer showcase called Day of the Devs.

How long does it last?

At the time of writing, the Game Fest will kick off on 9 June 2022, but the end date is yet to be confirmed by organisers. Instead, the SGF website simply says that the event will take place “during the month of June”.

It’s possible that it may be extended if more events are announced amidst the cancellation of E3 2022. Last year’s event ran until the end of July, and the original Summer Game Fest rolled through to Gamescom opening night in late August, so the same could happen again.

How to watch the Summer Game Fest launch stream

The most important event of the Summer Game Fest calendar is the launch event that promises a “cross-industry showcase of announcements and games, hosted by Geoff Keighley”.

If you want to watch the Kickoff event live, it takes place on 9 June 2022 at 11am PT/2pm ET/7pm BST. The organisers have confirmed that the stream will be available via “all major livestream platforms”, including YouTube, Twitch, Twitter and more.

We’ll embed the stream below once it becomes available, so mark the date in your calendar and head back here on 9 June to tune in.

What are the other Summer Game Fest events?

Beyond the launch stream, Summer Game Fest is really a bit like E3: a branding banner that covers events from most of the big publishers and companies in the games industry this year.

Without an official E3 2022 event, it’s likely that the Summer Games Fest will have a packed schedule – though only a handful have been announced so far. Here are all the events officially included in the Summer Game Fest right now:

We’ll continue to update this list in the coming weeks as more events are confirmed.

If in doubt, you can always sign up for notifications from the Summer Game Fest site to make sure you don’t miss anything.

It’s also worth noting that there are events taking place this June that don’t fall under the Summer Game Fest banner; take a look at our list of the E3 2022 alternatives for full coverage.