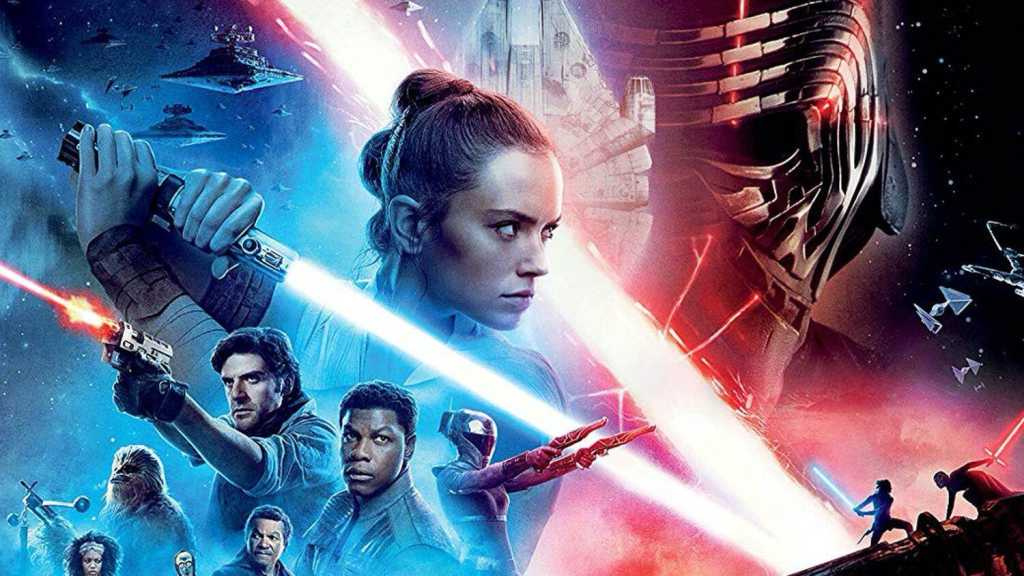 May the fourth be with you! Today is internationally recognised as Star Wars day, and if you’d like to celebrate then there’s plenty of things on offer to show off your Jedi pride.

If you have Disney Plus, then there’s several new Star Wars goodies to watch. Genndy Tartakovsky’s animated Clone Wars series is now available to stream. This is one of the most acclaimed series in the universe, and the 2D style makes for something a bit different to all the modern 3D animation.

There’s also the two movies in the Star Wars: Ewoks series and the short, The Story of the Faithful Wookie. All of these landed on Disney+ at the start of April, so are relatively new.

If however you want to watch something that has never been the seen before, then the new animated series, The Bad Batch, has just released its first episode today.

This is a follow-up to the animated Clone Wars series, and centres around an elite squad of clone soldiers called The Bad Batch (AKA Clone Force 99). The show is set after the events of the Clone War during the Imperial Era. Take a look at the official trailer for a bigger taste of what’s to come:

There’s more brand new Star Wars content that has released on Disney Plus today. Star Wars Biomes is a virtual vacation to some of the most iconic locations in the franchise, including Hoth, Tatooine, and Sorgan. There’s also Star Wars Vehicle Flythroughs, which is a closer look at the builds of the Millennium Falcon and an Imperial Star Destroyer.

If you’re a Simpsons fan, there’s a brand new short called “Maggie Simpson in ‘The Force Awakens From Its Nap'”. This is allegedly one of several shorts that will play tribute to Disney brands on the platform, so we’re fully expecting a Marvel-inspired Simpsons short later this year.

You can take a look at everything (including future shows) in our guide to Star Wars content on Disney+.

Of course it goes without mentioning, you can also use Disney Plus to binge all the movies in the Skywalker saga, and both seasons of The Mandalorian. If you’re a Sky Cinema or Now customer, then you can also watch The Rise of Skywalker. 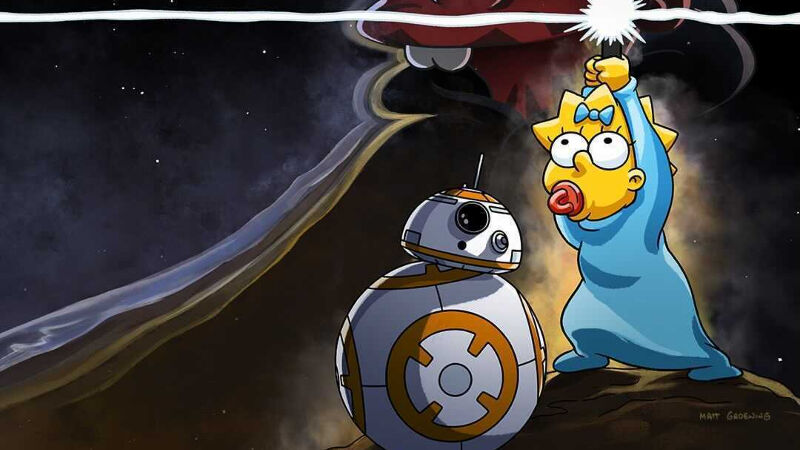 Speaking of Sky, there’s also a brand new feature for Sky Q customers. There’s a brand new page called Out of This World with all the Star Wars content (and other sci-fi shows and films) in one place, as well as an update to the remote to recognise iconic Star Wars quotes.

Saying certain Star Wars related phrases into the remote will take you directly to the Out of This World page. Quotes include “May the Force be with you”, “that’s no moon”, “these aren’t the droids you’re looking for” and “a long time ago in a galaxy far, far away…”.

If you’re in the mood for buying something, there deals and discounts available on games and toys. The Disney store is offering a free May the 4th ceremony key with any purchase over £20 by using the code STARWARS at checkout. Build-a-Bear has a Star Wars sale, with money off the Rey bear, outfits and carry bags.

Amazon has deals across figurines, clothes, funko pops, collectibles, games and boxsets. If you’re looking for something a little more practical to do at home, Lego has a huge sale across its range of Star Wars products – this sale is live until 5 May.

For those in the US, the Star Wars website has  rounded up some exclusive deals. These include new product drops on Amazon US, an offer of the book Star Wars: The High Republic: Into the Dark for just 99 cents from Lucas Film Press, and up to 50% off Star Wars toys and collectibles from Gamestop.

For gaming fans, both Steam and Epic Games are offering up 75% different titles, with savings on Jedi: Fallen Order, Squadrons, Battlefront and the Lego titles.

Finally, you can get excited for everything else Star Wars related by taking a look at our official gift guide, and our recommended ways to watch all the shows and movies in order.