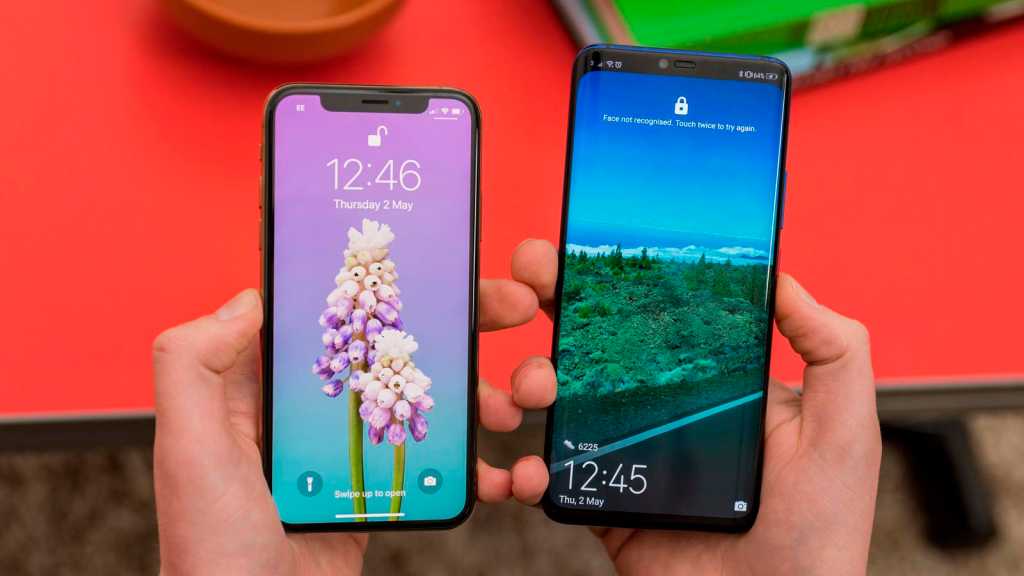 If you’ve grown tired of Android and made the jump to the iPhone, you’re likely wondering how to get your important data like messages, contacts, photos and videos from your old phone to your new one. It’s a completely different process to simply switching to another Android, where you can restore from an existing backup, but there is an Apple-developed app available on the Google Play Store that’ll help you make the switch.

Here, we take you through the steps of moving from Android to iPhone using the Move to iOS app.

How to switch from Android to iPhone using Move to iOS

The easiest way to get your key data from your Android to your iPhone is via the Move to iOS app, available to download from the Google Play Store. 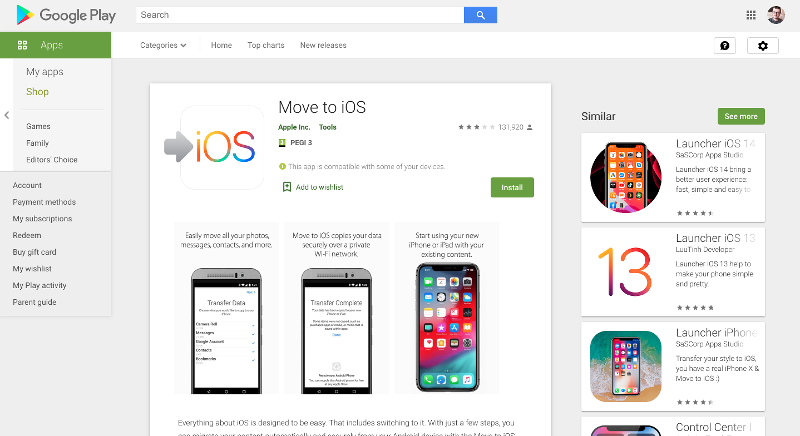 It’s a streamlined process that’ll transfer data including your photos, videos and contacts, but you’ll have to install your favourite apps yourself once the phone is set up. It’s also worth noting that you won’t get free access to iOS versions of paid Android apps you own – you’ll have to re-purchase them via the App Store to regain access.

With that out of the way, follow these steps to switch from Android to iPhone:

Your Android will transfer all the relevant data to your iPhone, and will disconnect once complete. The length of the transfer process largely depends on the amount of data you’re transferring – expect to wait a while if you’ve got thousands of photos and videos to transfer. Post-transfer, the Move to iOS app will prompt you to take your Android to the Apple Store for free recycling, but of course, this is completely optional.

Once the transfer process is complete, tap Continue Setting Up iPhone to carry on with the setup of your shiny new iPhone. The last step comes once you’ve completed the initial setup: you’ll be prompted to enter the password for any Google accounts you transferred during the process. Once you’ve done that, you’re free to use your iPhone however you desire.

What about my Android apps?

As mentioned earlier, there’s no way to transfer your favourite Android apps (free or paid) to your iPhone because the apps simply aren’t cross-compatible. If you’ve bought any apps on the Google Play Store, you’ll have to re-purchase the equivalent on iOS.

The good news, however, is that most popular Android apps are also available on iOS – you just need to search for them, one-by-one.

Apple does offer its own navigation app, Apple Maps, but you’re still free to download Google Maps – and just about any other Google app – via the App Store. There are limitations, as you can’t set a third-party app as the default for opening links, addresses, etc, but it provides access to apps you’ve likely been using for years. 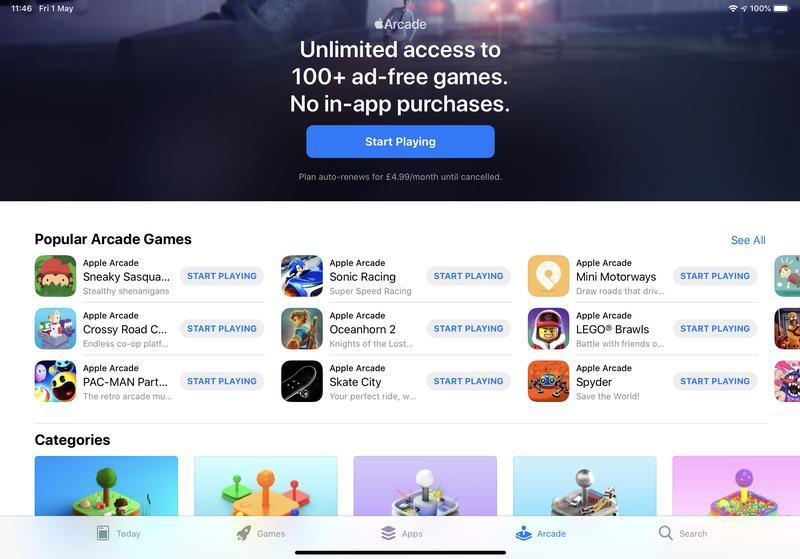 One of the best features of the App Store is Apple Arcade, a £5/$5 monthly subscription that provides access to over 100 exclusive games, completely free of ads and in-app purchases. Our colleagues over at Macworld UK have ranked the best Apple Arcade games if you want to get a sense of the quality of games on offer from Apple’s monthly game subscription service.

We’d thoroughly recommend checking Apple Arcade out as a new iOS user – and you get a month for free when you sign up via the App Store.