Microsoft Build 2020 is taking place this week, although it’s quite unlike any in the event’s history. For the first time, the company’s flagship developer conference will be taking place virtually due to the coronavirus pandemic.

If you’re not familiar with Build, think of it as Microsoft’s answer to WWDC. It might not feature new hardware launches, but software development is arguably just as important to the company’s strategy.

Microsoft made the announcement that Build would be online-only back in March, so it’s had plenty of time to prepare this all-new virtual event. Here’s everything you need to know.

The event will taking place on the same dates as was originally scheduled, 19-21 May 2020. In total, there will be 48 hours of live content across the three days.

It all kicks off at 8am PST (4pm GMT) on 19 May, and Microsoft has said attendees will get access to two full days of content regardless of their time zone.

Why is Microsoft Build 2020 virtual?

As with the nearly all events in the tech calendar, Microsoft cancelled Build as an in-person event due to the coronavirus pandemic, which has forced many countries into lockdown.

Instead of cancelling it outright, the company elected to transition as much of the event virtually as possible.

This undoubtedly presents challenges due to the hands-on nature of the developer conference, but Microsoft has assured us ‘it’s gonna be special’.

In fact, the company has announced that all its events will take place virtually until July 2021, to ensure that the threat of the virus has fully subsided.

How can I register for Microsoft Build 2020?

In an historic move, Microsoft has waived the $2395 entry fee and made Build 2020 free for everyone. This is due in part to it being free from physical limitations, as the usual host venue in Seattle can only accommodate 5000 visitors.

It’s worth noting that this doesn’t commit you to anything. If 19 May comes around and you can’t tune in, there’s no need to worry. Build 2020 will function much like any other coronavirus-affected events, although Microsoft is promising much more than a live stream.

Although Build is primarily focused on developers, here’s the biggest news so far that may affect consumers:

What are we expecting from Microsoft Build 2020? 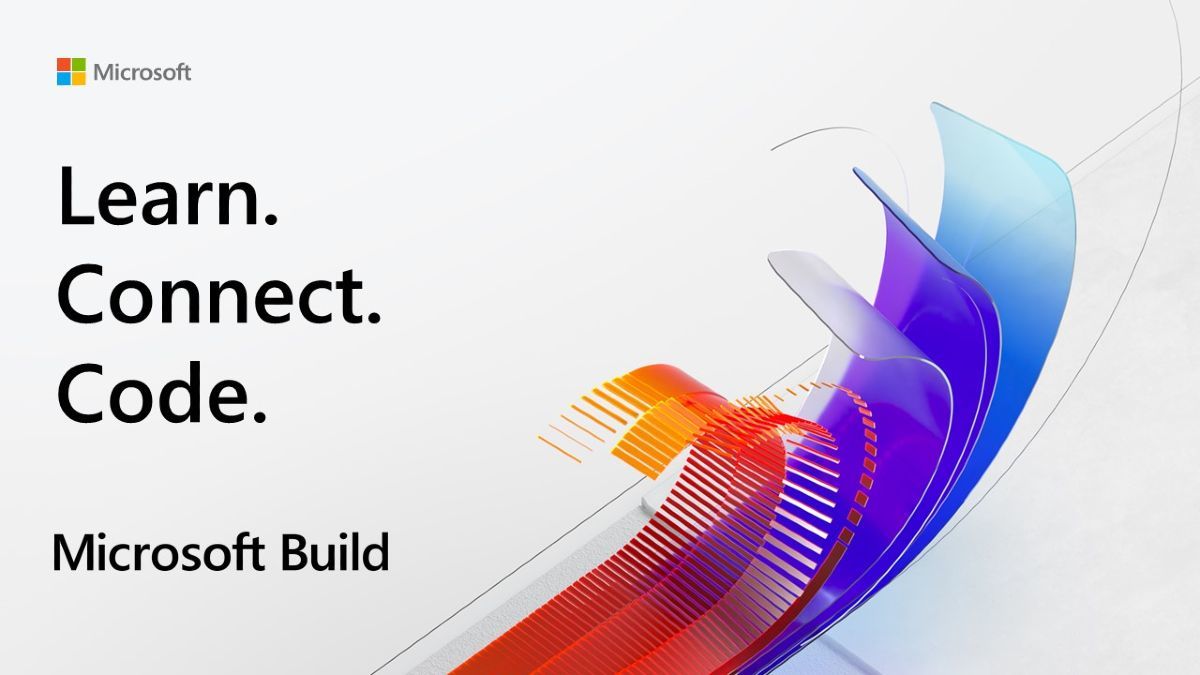 In an official blog post, Microsoft’s Principal Program Manager Scott Hanselman drew attention to some of the things we can expect from Build 2020.

A major concern would be the impact of time zones, considering developers from all over the world usually fly in to Seattle to attend Build. Hanselman assured us that all time zones will get a full two days of continuous learning, including sessions, talks and demos.

Coding skills are intrinsic to the development of all modern software, and Build will offer ‘new ways to take your code and application architecture to the next level’. This will include discounting popular coding software, and even making it free in some cases.

Build is also biggest gathering of the Microsoft community all year, so the company is committed to helping ‘expand your network and your perspective on what’s possible’. It hopes to be able to continue enabling developers to ‘connect and collaborate with (their) peers from around the world’.

As has always been the case, the event will kick-off with an opening keynote. This will include an appearance from  Microsoft CEO Satya Nadella, alongside the likes of Julia White, Scott Guthrie, Panos Panay, Kevin Scott, Rajesh Jha and Mark Russinovich.

More news is expected about  Windows 10X, a modified form of Windows 10 specifically designed for dual-screen devices. The Surface Duo is still set for release before the end of the year, although the Surface Neo has reportedly been put back to 2021.

In the past, Build has been the place to make announcements about Windows and Office, although both have already had major recent announcements. There could be some reflection on the Windows 10 May update and Office 365 rebranding to Microsoft 365.

Although the Xbox Series X is a major focus for Microsoft at the moment, the company is expected hold standalone events to reveal more about its next-gen console.

As you can see, many of the offerings will be aimed specifically at developers, but it’s worth signing up if you feel there’s content that will be of value to you.