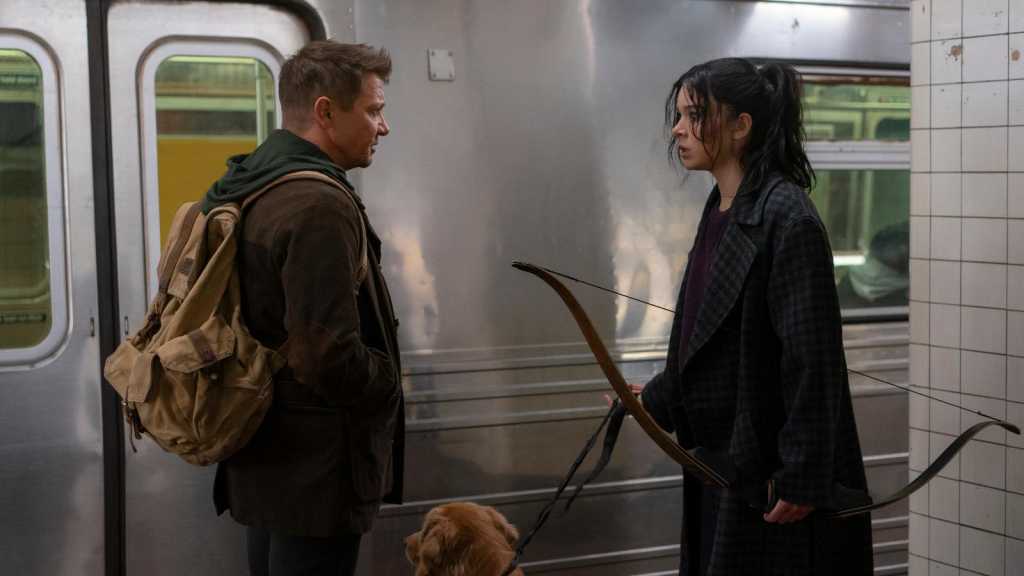 Disney+ rounded off its list of 2021 live-action MCU series with Hawkeye, a six-episode show all about the sharp-shooting Avenger Clint Barton and his new protege, Kate Bishop.

With Christmas cheer aplenty and cameos from all over the Marvel universe, Hawkeye was a rousing success. However, will the series be returning for a second round?

We’ve rounded up everything we know so far about Hawkeye season two – read on for more information. You can watch all six episodes of the series over on Disney+ right now.

Will there be a Hawkeye season two?

So far, no confirmation has been given about a second season of Hawkeye from Disney.

That doesn’t mean that all hope is lost. Jeremy Renner put a caption on his Instagram Story on the last day of filming that read, “This is not a goodbye, but a see you soon”. This could imply that he’ll be back in some form for another season – even if Kate Bishop takes up the mantle.

However, this could also be Renner confirming that he’s got appearances in other MCU properties as Clint Barton. 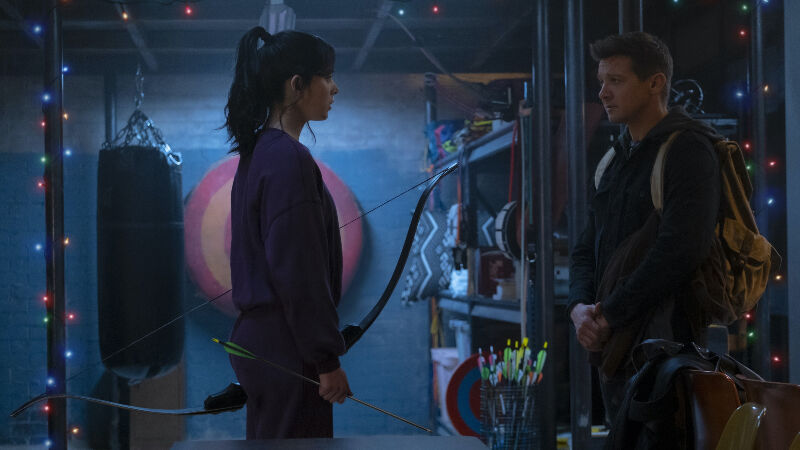 Directors of the series Bert and Bertie gave the following quote to Buzzfeed: “It’s exciting to hear fans clamouring for a Season 2. We can’t say anything. I think that’s when you know you’re doing something right and that people are really satisfied.

“They’ve been around for this rollercoaster and they want more. More Kate, more Yelena, more everything. It’s the Marvel Cinematic Universe, so these stories continue, right?”

This seems to imply that although there’s a good chance that we will see these characters again, it’s more likely to be in the Alaqua Cox-led series, Echo, or in the rumoured sequel to Black Widow, with Yelena Belova (Florence Pugh) starring in the lead role, rather than Scarlett Johansson. 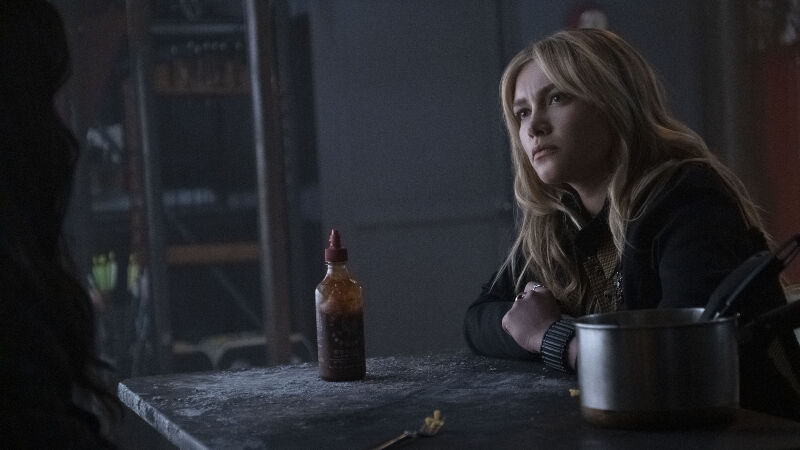 Spoilers for Hawkeye below

Whilst Clint and Kate both made it home for Christmas in the end, there are still a few loose threads that need addressing.

Firstly, there’s Wilson Fisk, AKA the Kingpin. The highly popular Daredevil villain was officially brought into the MCU in episode five of Hawkeye, with the big man facing off against Kate Bishop in the finale.

He seemingly met his demise at the hands of Maya Lopez (AKA Echo), who shot him. However, the action was off-screen – so we never saw a body.

We don’t believe for one second that Vincent D’Onofrio was brought back for a small cameo such as this. The Kingpin has the opportunity to be involved in many New York-based Marvel series – something especially true after a certain character’s appearance in Spider-Man: No Way Home.

We’ll likely see Fisk again in Echo, seeing as he is Maya’s ‘uncle’, and has many ties to her.

Then there’s Yelena Belova. After being talked out of killing Clint and getting closure on her sister Natasha’s death, the new Black Widow was ready to move on from her journey for revenge. However, will she address the woman who sent her out on the mission in the first place?

Contessa Valentina Allegra de Fontaine (Julia Louis-Dreyfus) told Yelena that Clint was the man responsible for Nat’s death. Now that Yelena knows the truth, it could be that she goes after Val to find out the truth.

Alternatively, Val could be setting her up to join the team of the Thunderbolts, which already has U.S. Agent John Walker (Wyatt Russell) from The Falcon and the Winter Soldier on board. Only time will tell.

Speaking of team-ups, Kate Bishop could also be part of the Young Avengers group, which is suspected to include Ant-Man’s daughter and Wanda Maximoff’s children. However, nothing concrete for this group has yet been queued up in the MCU.

The season finale also confirmed that Clint’s wife, Laura Barton (Linda Cardellini) is the S.H.I.E.L.D. super-spy, Mockingbird. There’s room to explore her past at the organisation or her early days with Clint.

Finally, in true Marvel style, there was a post-credits scene. However, rather than setting up for another show or film, the scene was a full-length version of the song Save the City from Rogers: The Musical, the Broadway performance that Clint and his family went to at the start of the show.

You can listen to it below, but we highly recommend watching the whole thing on Disney+ in all of its cheesy glory: