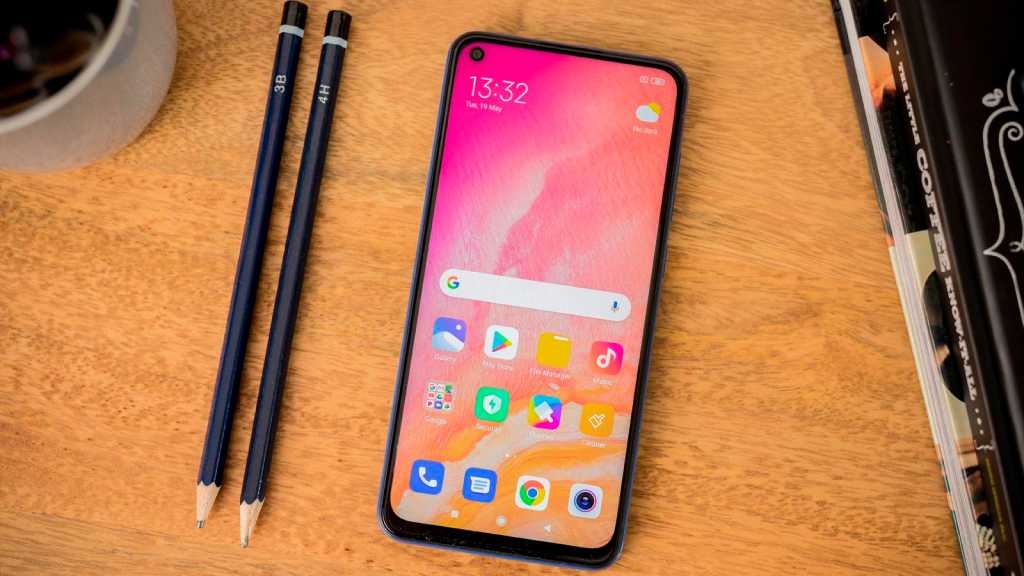 In April Xiaomi updated its Redmi phablet line with the Redmi Note 9 and Redmi Note 9 Pro, which joined the Redmi Note 9S as high-value offerings in the budget- to mid-range smartphone market. In June the company brought these phones to the UK, and now in August it has announced contract availability through Three.

Available SIM-free from Amazon and the official UK Mi Store, the Redmi Note 9’s official retail price is £179 for the 3GB/64GB model, and £199 for the 4GB/128GB version, though the latter is currently discounted at Mi UK to £159.

New options now see the budget phone available on Three PAYG at £149.99 with a £10 top-up, along with various contract options.

For unlimited data and minutes it costs £28 per month with an upfront charge of £19, but the first six months are half-price. This same deal is available with 4GB of data, at £20 per month wth six months half-price.

Meanwhile, the Redmi Note 9S is already on sale at Amazon, GearBest and the UK Mi Store with a retail price starting at £199.

The trio offers the best battery performance you’ll find in the budget phone market, with high-capacity 5,020mAh batteries that support fast wired charging. They also have large IPS displays, quad-lens rear cameras and expandable storage, but cut down on costs without luxuries such as in-display fingerprint sensors and wireless charging. 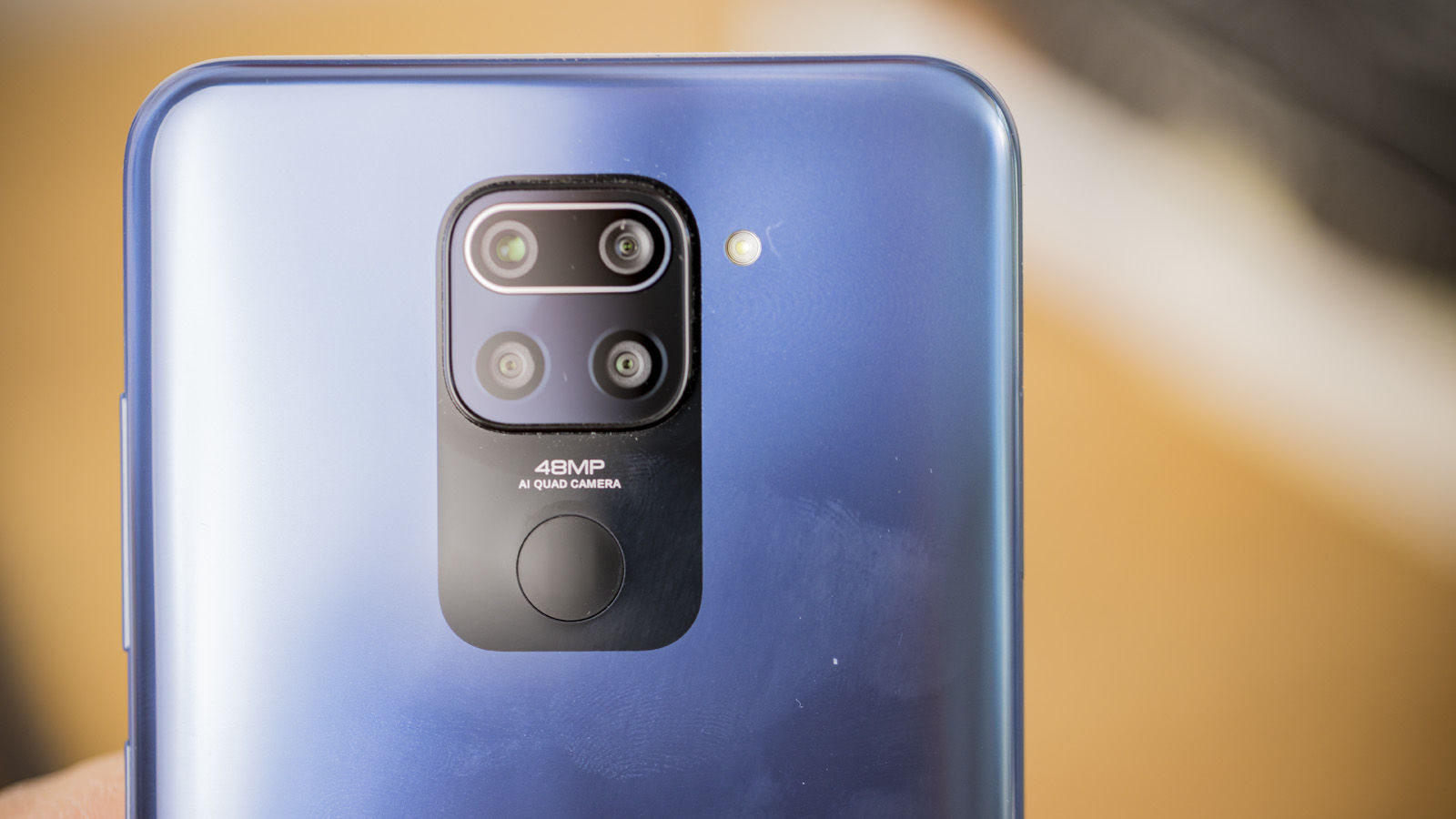 Redmi Note 9 Pro sits at the top of the new line. It has the same processor and display as the Redmi Note 9S, but switches out its 48Mp camera for a 64Mp model, and the 16Mp selfie camera for a 32Mp version. Wired charging is also faster, at 30W against the 9S’ 18W, and the Pro adds support for NFC (available in selected markets only for Redmi Note 9 and Redmi Note 9S).

The Redmi Note 9 is the cheapest model in the trio. It achieves a lower price by reducing the display from 6.67in to 6.53in, moving the fingerprint sensor from the power button to the rear, and reducing the memory and storage options from 4GB/6GB and 64GB/128GB to 3GB/4GB and 64GB respectively. The Snapdragon 720G processor has also been swapped out for a MediaTek Helio G85 chip, and while the Redmi Note 9 uses the same 48Mp camera as the Redmi Note 9S, the specs for some of the additional lenses and selfie camera have been reduced. 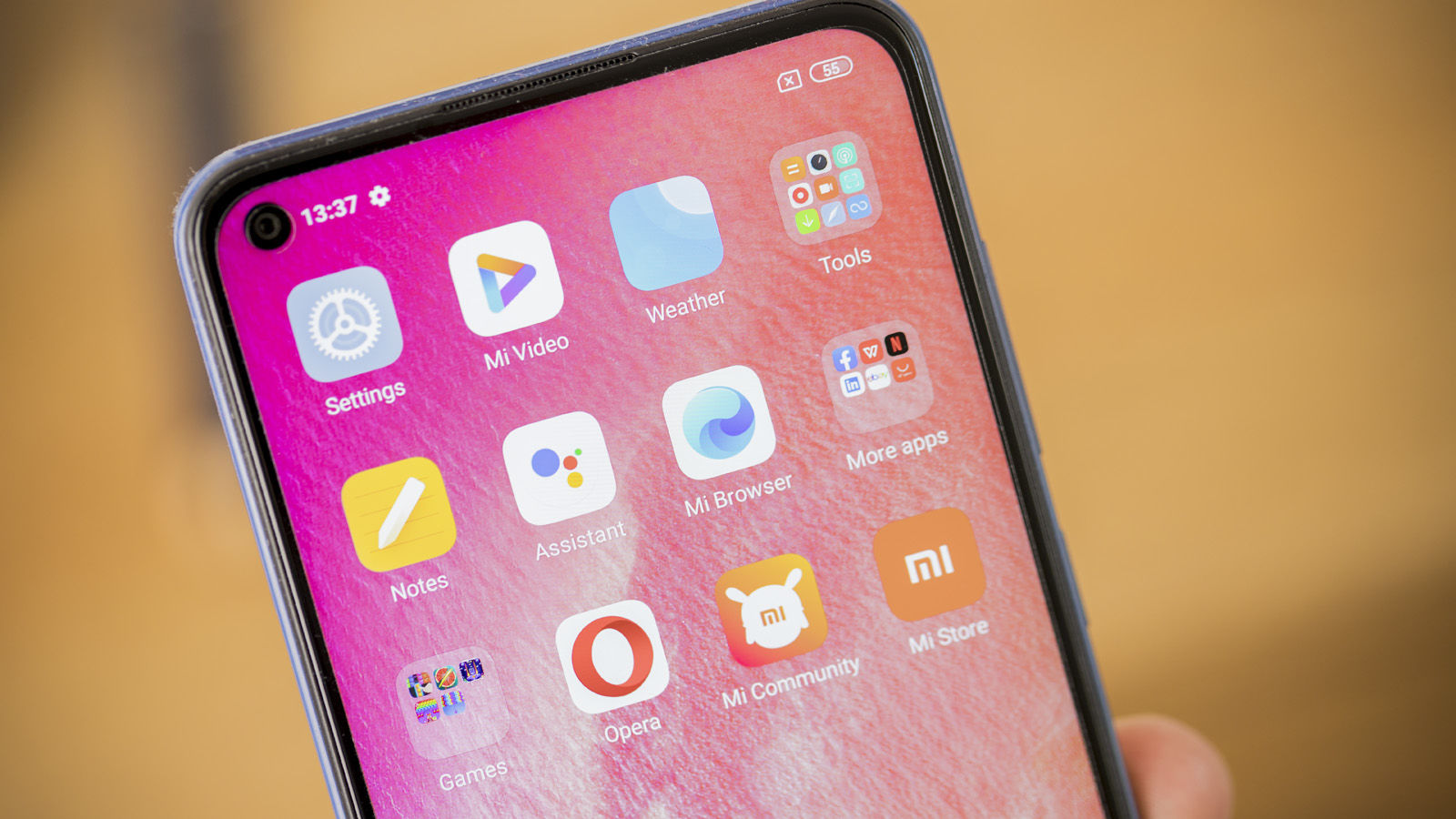 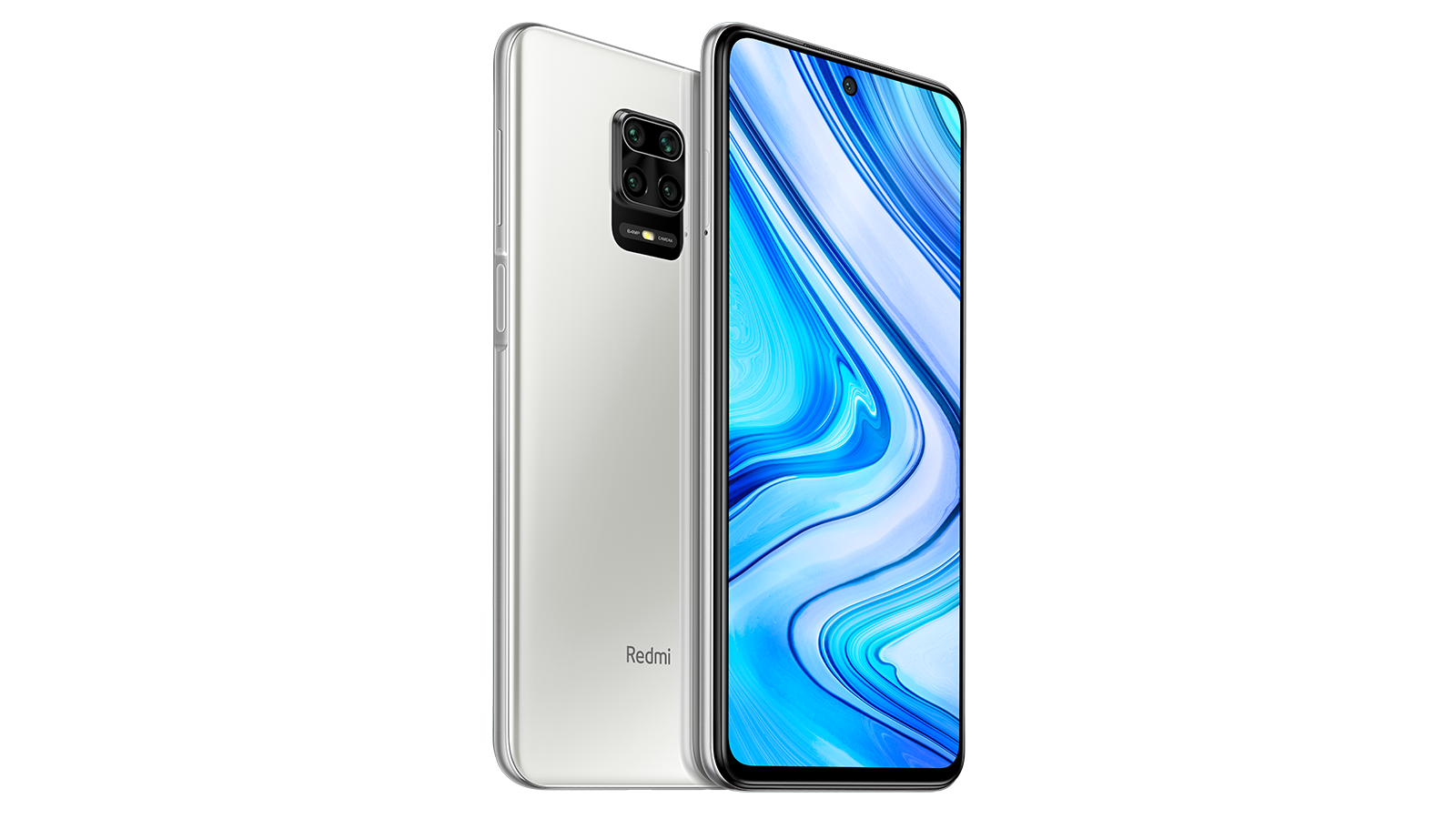