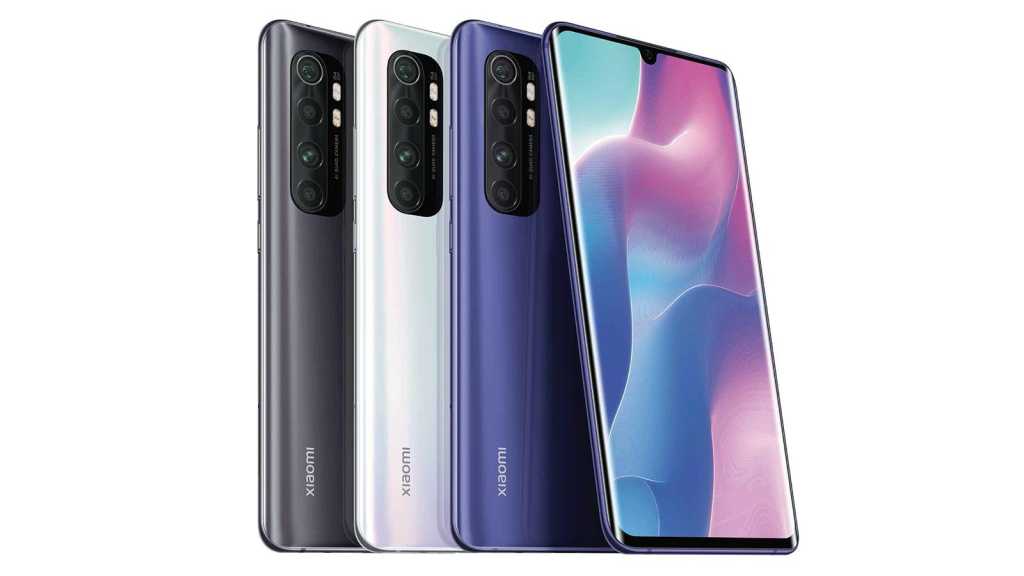 Following the Mi Note 10 that was announced in Spain in November, Xiaomi has confirmed that a cheaper Mi Note 10 Lite will also be made available during today’s global launch event.

Famed for being the world’s first 108Mp cameraphone, this Lite model drops that headline spec in favour of a 64Mp quad-lens camera, but all other specifications remain the same, including the huge 5,260mAh battery with 30W fast charging, Qualcomm Snapdragon 730G processor, and expansive 6.47in AMOLED display.

The Redmi Note 9 Pro that was also announced during today’s launch event looks to have very similar specifications at first glance, but it is a fair bit cheaper than Mi Note 10 Lite. Though it appears to have almost the same camera, and adds both a larger display and microSD support, the Redmi also has a slightly lower-capacity battery, IPS rather than AMOLED screen technology, and it lacks an in-display fingerprint sensor.

You may also notice there is a difference in the processors used in these two phones, with the Snapdragon 720G in the Redmi and 730G in the Mi Note 10 Lite. These are actually incredibly similar, and on par for performance and connectivity. The 730G is technically the better chip, with wider support for high-resolution displays and a slightly better ISP for the cameras, but it’s definitely not a dealbreaker.

We are awaiting UK pricing for all three phones announced during today’s launch event. Though we know the Redmi models will go on sale in the UK, the same has not yet been confirmed for Mi Note 10 Lite. Regardless, we’re pretty sure you’ll be able to source one through the likes of GearBest.