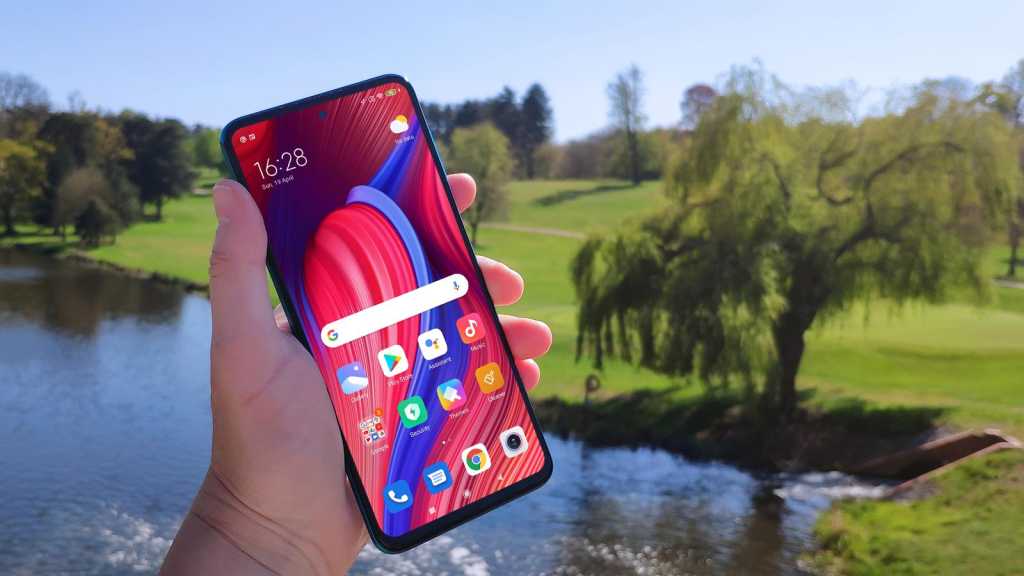 Watch the live stream at the bottom of this page at 1pm BST (8pm GMT+8) today for the global launch of Xiaomi’s Mi Note 10 Lite and Redmi Note 9 series.

The Note in those names gives away the fact that all are large-screen smartphones, while the ‘Lite’ and ‘Redmi’ monikers suggest they will be affordable budget- to mid-range handsets. Here’s what we can expect. 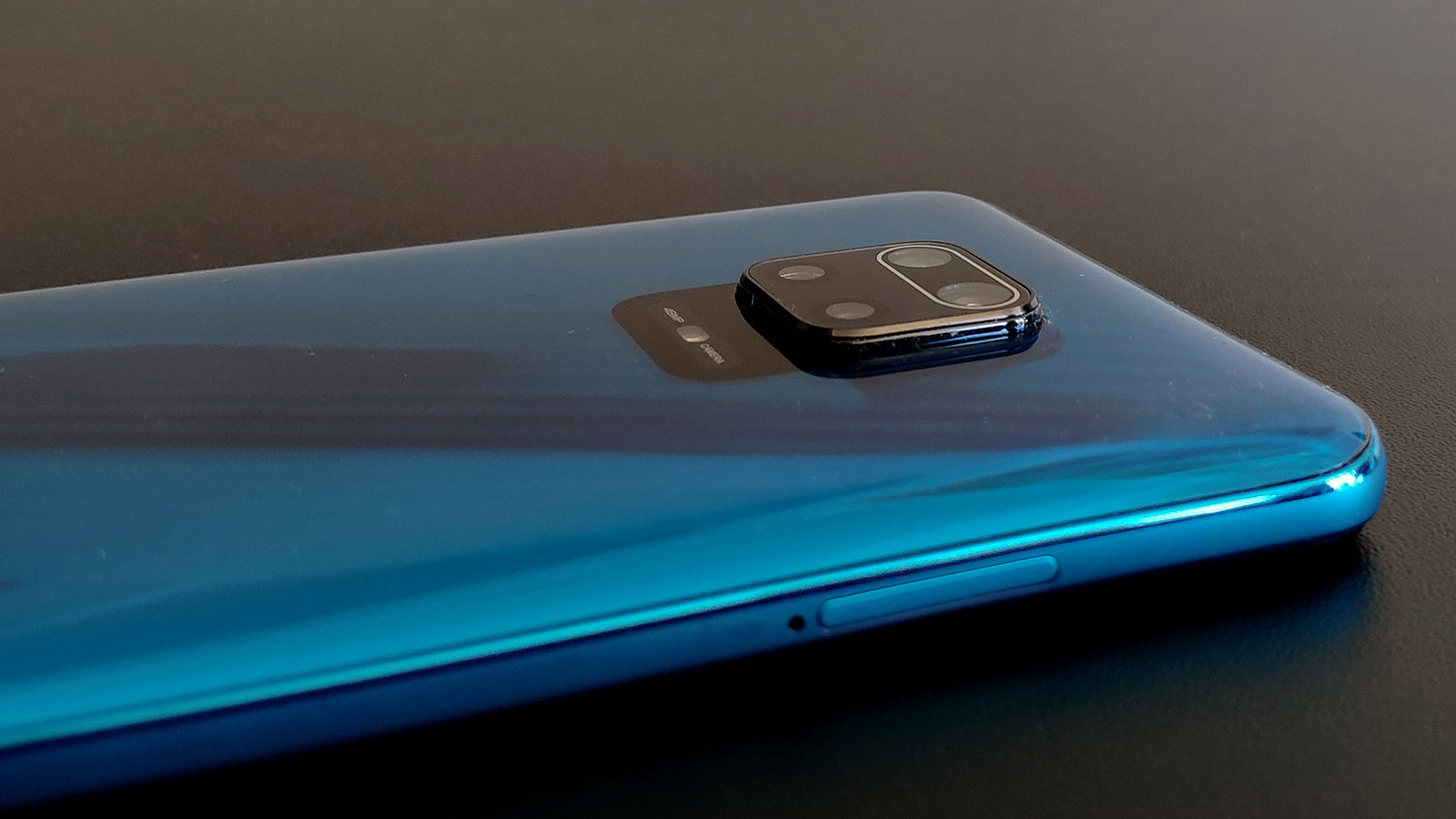 Xiaomi’s product line can be confusing at the best of times, but it’s doubly so when you consider that phones can often launch in China before they come to the UK and Europe, and often with different names. Even when they do launch globally, they usually hit the likes of France and Spain before the UK.

It’s no secret that the Redmi Note 9 series will get its global launch today, but what might throw you is that the Redmi Note 9S (pictured) has already launched globally, and we’ve already reviewed it – it’s a fantastic budget phone, and its high-capacity battery lasted longer in our tests than any before it.

Xiaomi’s Mi Note 10 (reviewed) shot to fame late last year as the first phone to feature a 108Mp camera. At £459 it isn’t priced that far off the outgoing flagship Mi 9, yet it was running a mid-range processor inside.

Today we expect to see a cheaper version of the phone in Mi Note 10 Lite. We’d be surprised if it were to feature the same 108Mp camera on the back, though we are expecting a slightly redesigned quad-lens assembly, as per the image above.

Rumours point to the same 6.47in OLED display, Snapdragon 730G processor, and high-capacity 5,260mAh battery with 30W fast charging as the Mi Note 10.

Read all about the new Mi Note 10 Lite.