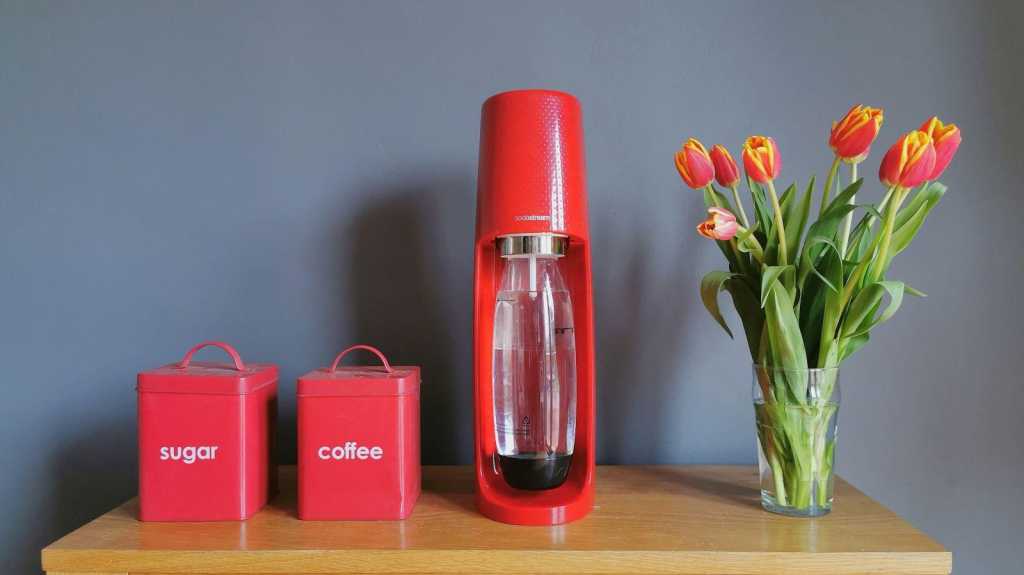 If you love fizzy drinks or sparkling water, you’ll know it’s a pain to buy in the supermarket. It’s heavy, takes up a lot of space and leaves the recycling filled with plastic bottles.

There is another way: make your own at home. Carbonating water using CO2 – carbon dioxide – is quick and simple with a counter-top machine such as the humble SodaStream.

Just fill a bottle with tap water, press the button on top a few times depending on how carbonated you like it, and bingo, you have fresh sparkling water.

Add a slice of lemon or some cordial and you’ve got a tasty drink that’s considerably healthier than a sugar- or sweetener-filled fizzy beverage. Or if you want sparkling water, tonic or other mixers for an event, you can make as much as you need on the day itself and won’t need to lug heavy bottles around.

It’s also far better for the environment as you can reuse the plastic or glass bottle that comes with a SodaStream. Given that each cylinder carbonates up to 60l of water, that’s a lot of single-use plastic bottles that you’re not buying and recycling or – worse – throwing away.

Having sparkling water available at the touch of a button is a great incentive to keep hydrated, and a SodaStream has a tiny countertop footprint, so it’s easy to accommodate on your kitchen worktop.

To actually make sparking water with a SodaStream, you fill the bottle to the line with tap water. If you prefer, you can fill it from a jug of filtered water if you have one.

Insert it into the machine at an angle so the spout is just below the water level and push it home so it’s vertical. Now press and hold the button on top for two seconds and release. Do this three times for light carbonation and five times if you prefer more fizz. 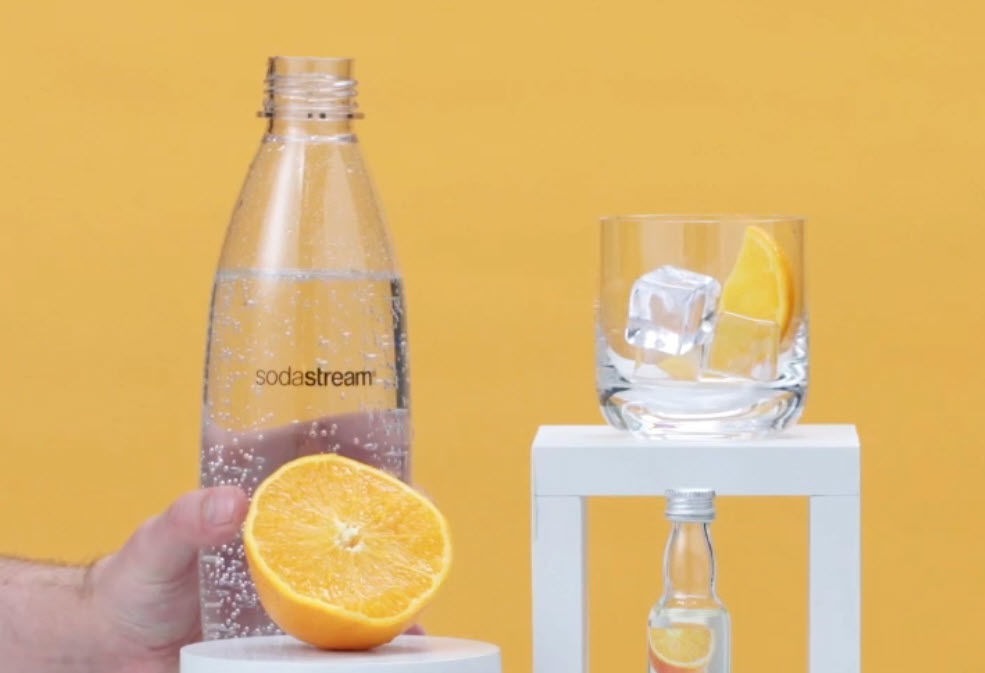 If you want to make lemonade, cream soda, cola and other classic flavours, you can buy packs of these from SodaStream and add them once the water is carbonated.

There are three machines in the range. The Spirit Classic is completely manual, but for a bit extra there’s the One Touch, an electric model which more precisely carbonates water to various levels. The Crystal version is compatible with glass carafe-style bottles, for those who want to avoid plastic altogether.

There are also some models that are no longer available from SodaStream itself, such as the Genesis, which is still available from Amazon for a bargain £49.99.

If you’ve been considering buying a SodaStream, here are the best deals we can find at the moment.

SodaStream itself has the best deal on the Spirit (the classic, non-electric) machine. It would ordinarily set you back £99 but you can currently buy it for £49.99. This deal only applies if you buy the model in grey or red. Along with your machine, you’ll get a carbonating cylinder and a compatible 1-litre bottle.

You could also opt for the £69.99 Hydration Pack and you’ll get the machine, a carbonating cylinder, two compatible 1-litre bottles, two 500ml bottles and two Soda Press flavours. On both of these deals, you’ll also get free shipping and a two-year warranty.

If you don’t want it in grey or red, the next best deal is on Amazon, where you can get the Spirit machine in black, a carbonating cylinder and a compatible 1-litre bottle for £67.95. This still saves you a third of the RRP.

Your best option for the One Touch is to buy it from Amazon for £102.99 – almost £30 cheaper than from SodaStream itself.

SodaStream also has a deal on  the Crystal (the glass bottle version) for £99.99, down from £149.99. You’ll also get a carbonating cylinder and a compatible carafe bottle.

If you’d like more carafes, the most cost-effective bundle is  the Crystal Mega Pack from John Lewis for £119.99. You’ll get the Crystal machine, a carbonating cylinder and three compatible glass carafes. SodaStream has a comparable bundle but it costs £30 more and the only extra is two bottles of flavoured syrup.

If you’re interested in more deals and discounts, browse our best tech deals of the month.