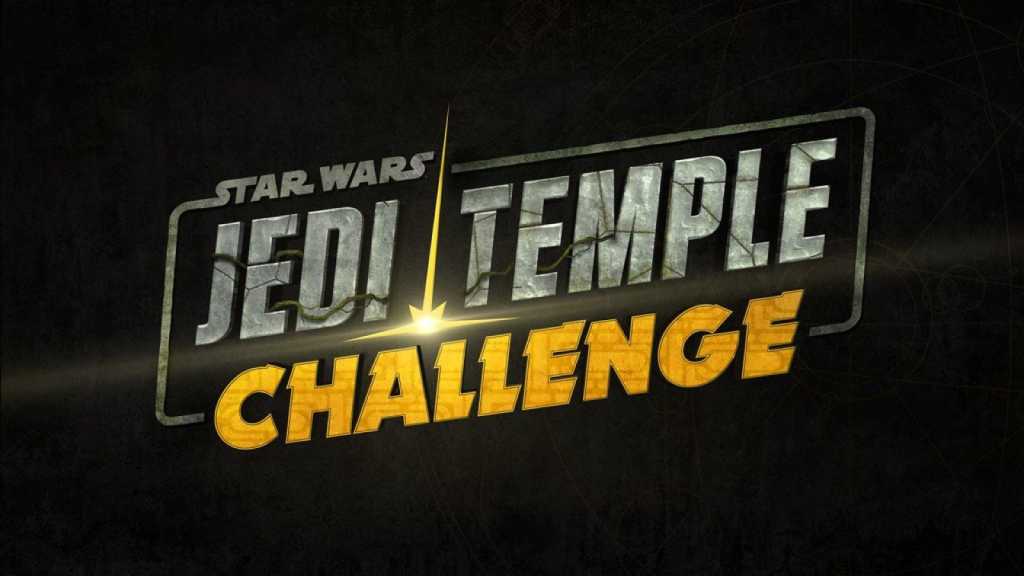 Whilst we’ve got lots of Star Wars content at the moment, there’s still plenty more to look forward to. On Disney Plus there’s the new Rogue One prequel series and the Obi-Wan show, and now there’s a brand new game show that sounds like Crystal Maze, but it’s all themed around Star Wars.

If that sounds right up your street, then we’ve rounded up all the information available about Star Wars Jedi Temple Challenge, including when it will be airing and the type of things you can expect to see in this new wacky show. We also have a roundup of all the Star Wars content currently available on Disney+.

When will Jedi Temple Challenge be released?

Star Wars: Jedi Temple Challenge will debut on 3 June 2020, with two new episodes dropping on the release date. Episodes after that will release on a weekly basis, and there will be ten episodes in this season in total.

The show was meant to be a Disney Plus exclusive, but instead it will air on starwarskids.com and the official Star Wars Kids YouTube channel, host to the likes of Star Wars: Galaxy of Adventures. There’s been no official statement as to why this decision has been made, but regardless this means it is free for everyone to watch without the need for a subscription.

In the meantime, if you want to watch the live action Star Wars series The Mandalorian and all nine Star Wars films, you can sign up on the Disney Plus website.

What will the format of the show be?

The game show is designed to test young Jedis (AKA the contestants) discipline in three main areas: strength, knowledge and bravery. These challenges will also take place in three different locations: a forest planet, on board a Jedi star cruiser, and inside a Jedi temple.

This means there will be a number of different obstacles in each challenge, including lightsabers, The Force, hyperspace, and the dark side. The scale of production is huge, with the team sparing no expensive on immersing the contestants. You can get a taste of what’s to come in the trailer below:

The show will be hosted by a familiar face from the franchise – Ahmed Best – the voice actor of Jar Jar Binks. Best will assume the role of a new Jedi, Master Kelleran Beq, guiding the contestants through the various challenges.

Joining him will be Mary Holland – best known from VEEP – who will be playing a humanoid droid companion. Sam Witwer – voice of Darth Maul in the latest series of Clone Wars – will also provide a “unique voice to the dark side of the Force”. Behind the scenes, the show is developed by Lucasfilm’s Scott Bromley and Steve Blan.

The contestants themselves will all be kids, so we’re preparing for this show to be pretty darn chaotic.