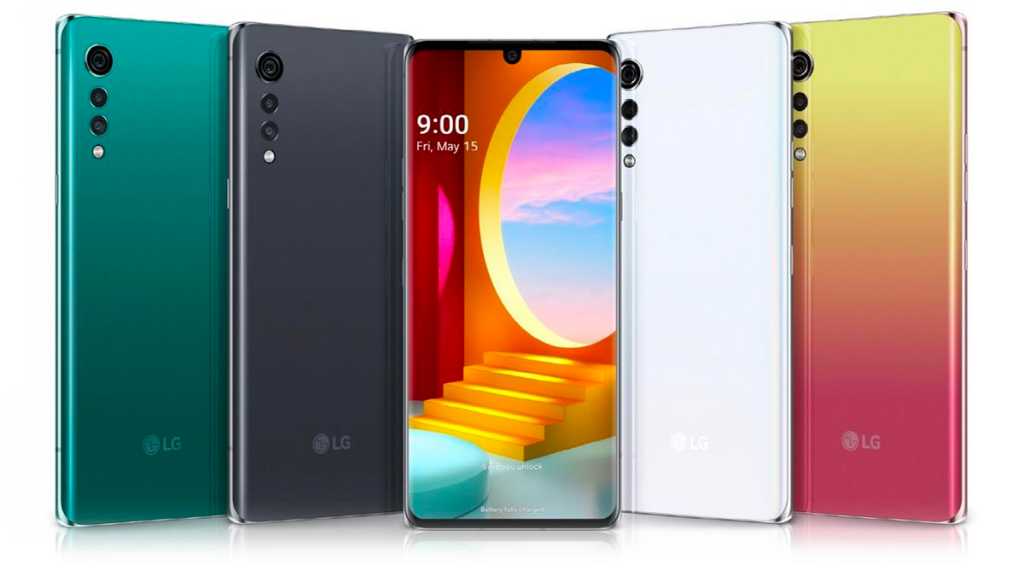 The LG Velvet has already launched in Korea and Europe but finally gets a US release too.

It marks a change in strategy for the tech giant, with a mid-ranger that focuses on design and comes with 5G built-in.

In many ways, the Velvet is a replacement for the seemingly-discontinued G-series phones, although its focus pulls away from the hardware-first approach we saw in those devices. This faux-flagship instead places a greater emphasis on aesthetics and design, while still impressing with premium features like 5G connectivity and support for LG’s established dual-screen accessories.

You can get a pretty clear look from this hands-on video that has appeared online ahead of launch, which clearly shows its four colour options and support for the LG Active Pen stylus.

We also have a full review of the LG Velvet with additional hands-on photos worth checking out.

When is the LG Velvet release date?

LG has a tendency to eke out its smartphone launches and the Velvet has enjoyed much the same treatment, with numerous admissions in the lead-up to the reveal of its launch date; including design, specifications, accessories and more.

We had a full spec list ahead of its launch in South Korea on 7 May, with the phone on sale there from 15 May.

Throughout June, LG rolled the Velvet out across Europe (starting with Germany, Italy, Spain, Hungary and Poland), while the US is the most recent addition to the list, with the phone going on sale there from 22 June.

How much does the LG Velvet cost?

Nonetheless, this pricing places it markedly below the latest flagships on the market, no doubt as a result of the processor LG has opted for and the phone’s emphasis on design over the use of top-tier hardware. For comparison, the company’s recently-launched LG V60 ThinQ 5G, which is currently only available in the US, costs $799.

What specs does the LG Velvet feature?

The LG Velvet uses Qualcomm’s Snapdragon 765 5G chipset, which is likely one of the greatest contributors to the phone’s more affordable nature, compared to the numerous Snapdragon 865-powered flagship phones that edge closer to the £1000/US$1000-mark.

Elsewhere, we get triple rear cameras, arranged in a ‘raindrop’ formation. These start with a large 48Mp sensor, before progressively getting smaller in both physical size and resolution (an 8Mp ultra-wide, 5Mp depth), culminating in a LED tiny flash.

The giant 6.8in FullVision display curves over the edges, while it joins the V60 in offering an optical in-display fingerprint sensor.