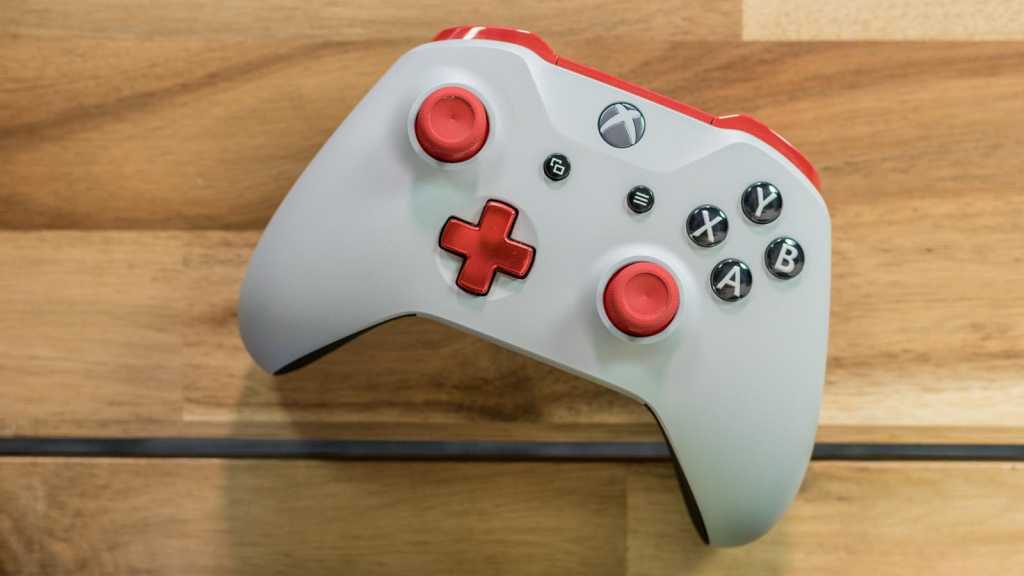 With the release of Apple Arcade across iOS, iPadOS, tvOS and macOS, it made sense for Apple to officially support a range of popular third-party controllers – so it did. While earlier versions of Apple software have only been compatible with officially licensed MFi controllers, you can now use Sony’s DualShock 4 and the Xbox One controller across the Apple family.

It’s a huge improvement to the overall gaming experience – you no longer need to use third-party tools to configure your controller before playing your favourite games on Mac, and let’s be honest, the PS4 and Xbox One controllers are way better than anything MFi-certified, right?

We outline how to use PS4 and Xbox One controllers on Mac, both in macOS Catalina and older Mac software too.

Using PS4 and Xbox One controllers on macOS Catalina

If you’re running macOS Catalina and want to use your PS4 or Xbox One controller to play your favourite Apple Arcade titles, the process is pretty straightforward. You just need to make sure you’re using a recent Xbox One controller if you’re a Microsoft fan, as controllers that were initially released alongside the Xbox One didn’t support Bluetooth – that came a few years later.

1a. If you’re using a PS4 controller, hold the PS button and Share button until the Touch Bar on the rear of the controller flashes white.

1b. If you’re using an Xbox One controller, hold the Xbox button and the small wireless connection button next to the left bumper until the Xbox logo strobes white.

2. On your Mac, click the Apple icon in the top-left corner and select System Preferences.

4. Your PS4 or Xbox One controller should be displayed in the list of available Bluetooth devices – click Connect to pair the controller with your Mac.

That’s it! You’ll then be able to use your PS4 or Xbox One controller to play your favourite Apple Arcade games, and any other Mac game that supports Apple’s Game Controller framework. It’s worth noting that you’ll have to re-pair the controller with your console the next time you use it, but all this takes is a simple microUSB cable connection.

But what if you’re running an older machine that didn’t get the macOS Catalina treatment? There’s some good news, but also some bad news. The good news is that you should be able to connect your DualShock 4 controller to your Mac in the same way as you could in Catalina, detailed above, but sadly, it won’t offer universal support for games.

Instead, you’ll have to rely on developers adding support for controllers manually. This isn’t a big issue if you’re playing a game on your Mac that is available on consoles, as it’ll likely support DualShock 4, but it might make it difficult to play niche titles without using third-party software to remap your controller buttons.

It’s worth noting that the DualShock 4 controller should be compatible with the majority of Steam titles that offer controller support, although there could be other issues – like the game displaying Xbox-themed buttons – but it’s still a decent option for those running older Mac software.

Unfortunately, while Sony’s DualShock 4 offers basic Mac support, the same can’t be said for the Xbox One controller pre-Catalina. You’ll have to connect your controller with a microUSB cable and use third-party software like 360Controller (supporting both Xbox 360 and One controllers) to manually tweak the button mapping depending on the game you’re playing.