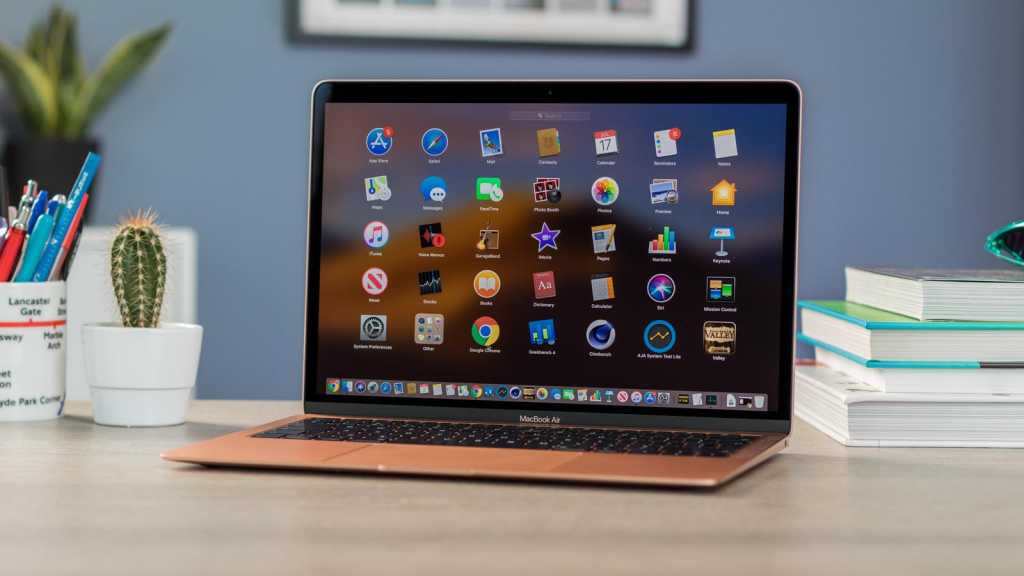 A new report from Bloomberg claims Apple is readying its own ARM processors to ship in a Mac for the first time in 2021. The new chips would mirror the architecture of the A14 chip Apple is currently preparing for use in the next generation of high end iPhones and iPads.

Bloomberg cites “people familiar with the matter”, and the reporting is done by well-connected Apple beat writer Mark Gurman. Those people claim that the in-house chip for the Mac is “much faster” than those used in the iPhone and iPad, and would mark the start of Apple’s moving away from using Intel processors.

Apple has long relied on Intel to supply the chips for its Mac and MacBook lines, but has had great success in it’s a-series processors for iOS devices. Apple controls the hardware and software of these devices fully and is able to optimise them to great effect. It is the company’s intention to do the same with the Mac line to gain advantage over competitors.

Macs have used Intel chips since 2006. Intel’s share price fell, against the markets, after the news broke.

Apple uses ARM components to build its mobile chips much like Android’s main processor manufacturer Qualcomm. The report says Apple will start the transition to ARM by releasing a low-end MacBook.

The project is codenamed Kalamata and was boosted when Apple engineers developed a Mac chip internally in 2018, based on the A12X.