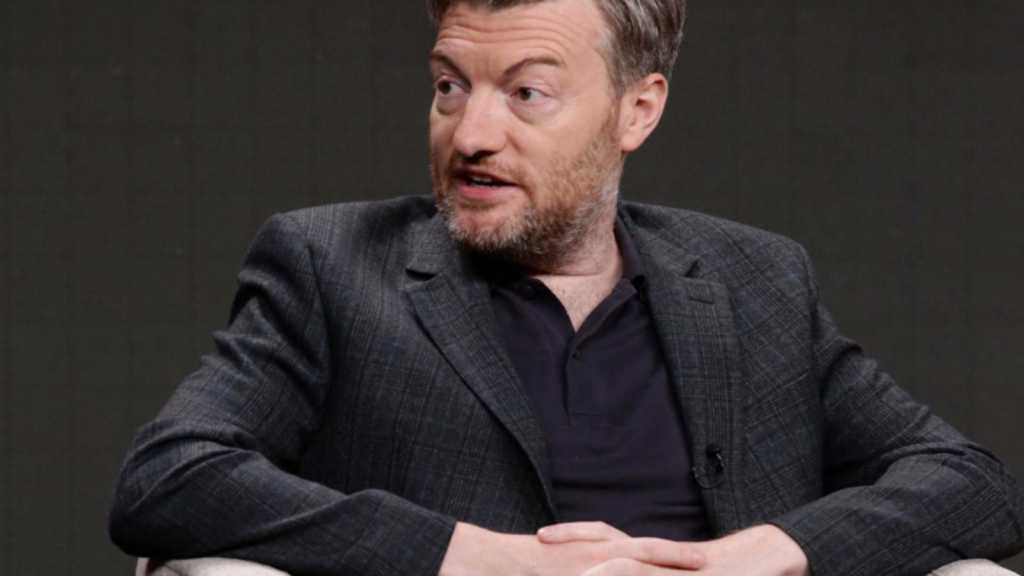 Charlie Brooker will be returning to the BBC with a lockdown episode of his former show Screenwipe, which last aired in 2016.

If you’re intrigued to know what this episode from the Black Mirror creator will be about, then keep on reading. Alternatively, if you’re looking for other shows to keep you entertained during the lockdown, then check out our lists of the best shows on Netflix UK and Disney+ UK.

When will the episode air?

The Antiviral Wipe special will air tonight on Thursday 14 May, 9pm BST on BBC Two, and will last for 45 minutes.

Straight after (at 10:15pm) there will a 30 minute special called Cunk & Other Humans on 2019: Jumbo All-in-One Edition – which is also written by Brooker. This looks back of some of the major news events of 2019, including Brexit, Prince Andrew and Climate Change.

What will the lockdown Antiviral Wipe special be about?

For those not familiar with Screenwipe, Brooker’s show first aired in 2006, reviewing TV programmes and providing commentary and analysis of how TV was produced. The full show only aired for two years, and then turned into an ‘Annual Wipe’ one-off special every year.

The Antiviral Wipe – as the name suggests – is a special episode all about television in the age of lockdown. It will examine coverage of the crisis itself, as well as the types of TV that people are watching during the pandemic (we imagine Tiger King will make an appearance).

Brooker has filmed this whilst in lockdown – so it will be quite a different set-up to previous episodes of Screenwipe.

Who will star on the show?

Besides Brooker himself, the BBC has announced that the show will also feature guest reporting from Philomena Cunk (Diane Morgan) and Barry Shitpeas (Al Campbell), as well as several other guests who haven’t been announced yet.

On the show, Brooker said “The BBC asked me to supply a quote for the press release, which is what you’re reading now.”

How can I tune in?

In the UK, viewers will be able to tune in on BBC Two, or catch up on BBC iPlayer. There’s been no word on if this show will air on BBC America, but if it doesn’t there is still a way to watch BBC iPlayer outside of the UK.