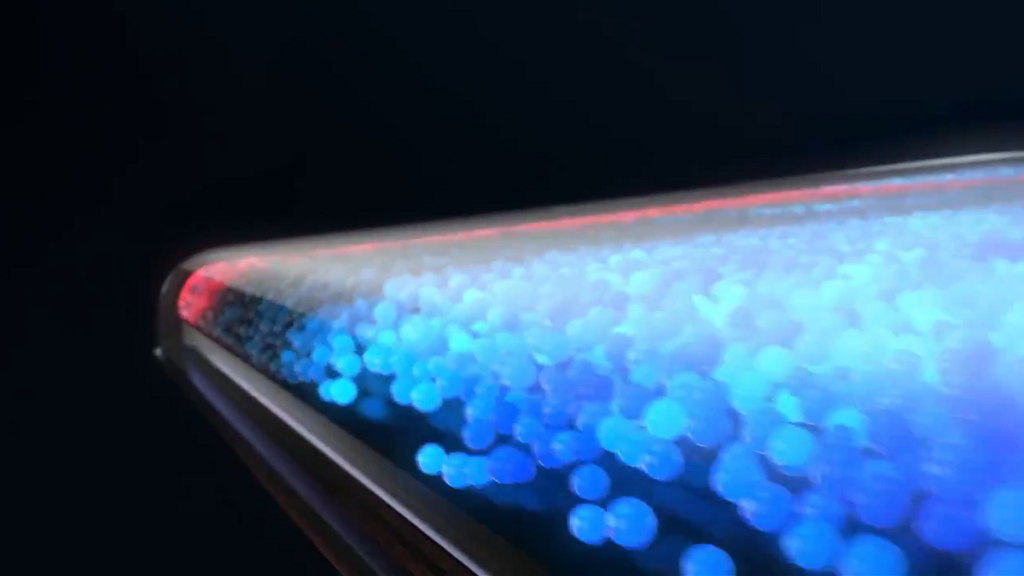 Motorola’s flagship smartphone range under a new brand is about to launch and looks particularly exciting. Here’s how to watch the Motorola Edge launch live.

A number of leaks suggest the Motorola Edge is going to be a premium flagship smartphone to compete with the likes of Samsung, OnePlus and Huawei. Features such as an attractive curved display and plenty of cameras will be fronting the battle.

It’s possible the new range will include the Motorola Edge and the Edge Plus.

When is the Motorola Edge launch?

The firm has been oddly quiet about this event with, as far as we can see, just a single tweet giving the date and time.

How do I watch the Motorola Edge live stream?

It looks like Motorola’s online launch event will be live streamed on it’s blog. We have also embedded it above.

Read about the Motorola Edge here, where we’ll be posting the official details as soon as they are available.

Update: It turns out the ‘event’ was actually a two minute video. So we’ve posted that above for you to check out anyway.