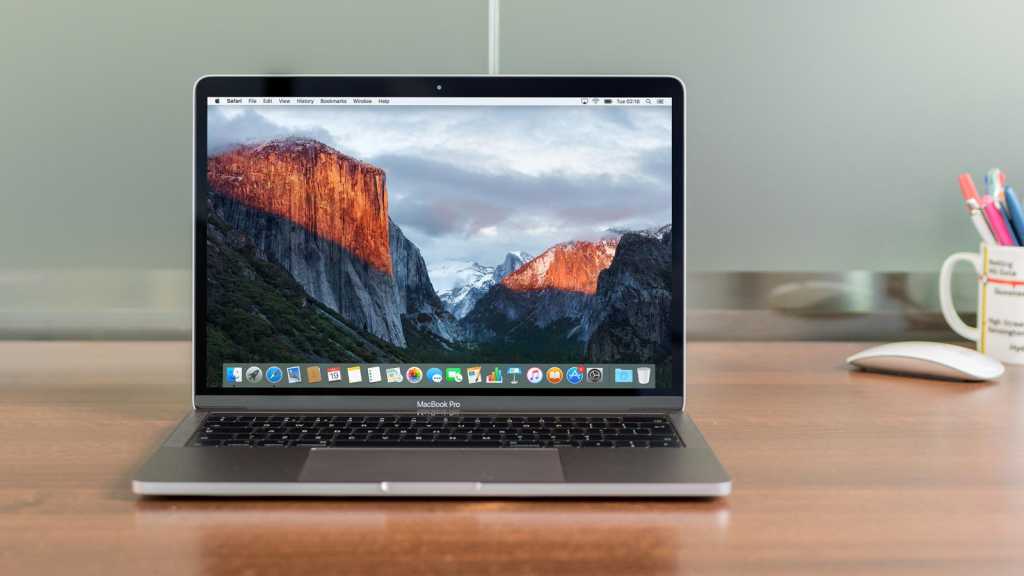 Have you ever been so frustrated with a friend or family member asking for tech help that you’ve decided to screen record the process instead? Okay, that might be a bit niche, but maybe you’ve seen your Mac doing something weird and want to record it and show it to Apple staff at the Genius Bar, or maybe you want to record a FaceTime call for future reference.

Whatever your reason, there’s an easy way to record the screen of your Mac – here’s how to do it.

While you’ve historically had to rely on third-party software or even dedicated capture hardware to record your Mac display, Apple introduced built-in screen recording functionality with the release of macOS Mojave back in 2018. So, if you’re running Mojave or later, it’s really easy to record the screen of your Mac:

Your recording will be saved to your desktop, ready for sharing with friends and family.

If you’re running an earlier version of macOS or Mac OS X, you’ll have to revert to using QuickTime Player – a free media player that comes preinstalled on every Mac that also has basic screen recording functionality.

Your recording should then be available wherever you chose to save it.

Of course, there are a bunch of third-party screen recording apps available for Mac that offer a range of features, but it’s worth noting that most, if not all, will require some form of payment. 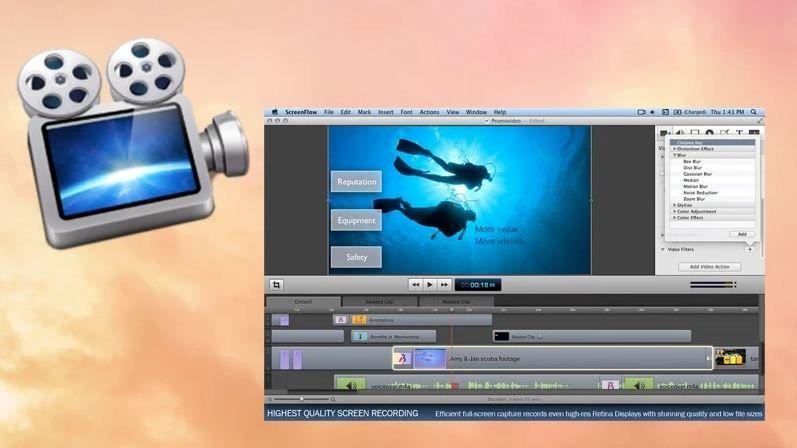 One notable app, currently available at an eye-watering £129.99/$129.99, is ScreenFlow 8. It’s aimed at intermediate and advanced users that generate a lot of computer-based tutorials, offering advanced functionality like recording both your screen and FaceTime camera to have a form of on-screen presence during videos. It’s much more than a simple screen recording app though; it also boasts full editing functionality, allowing you to combine multiple screen recording clips into a single video. 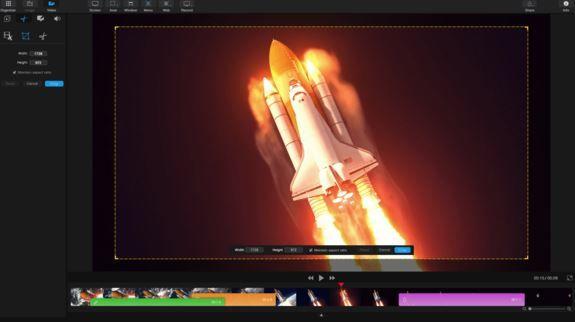 While ScreenFlow 8 is a solid option for professionals, those that want something more budget-friendly can opt for Capto. The £25.99/$26.99 app handles screen capture, recording and annotation, and although not quite as advanced as what’s available with ScreenFlow 8, you’ll also find basic video editing capabilities.

It does boast unique features too, including the ability to record stereo audio and the choice of recording framerates, but these may be too niche for the majority of consumers.

For more Mac help, take a look at how to show hidden files on Mac, and how to speed up a Mac too.

Don’t have a Mac? Here’s how to record your screen (and webcam) in Windows 10.