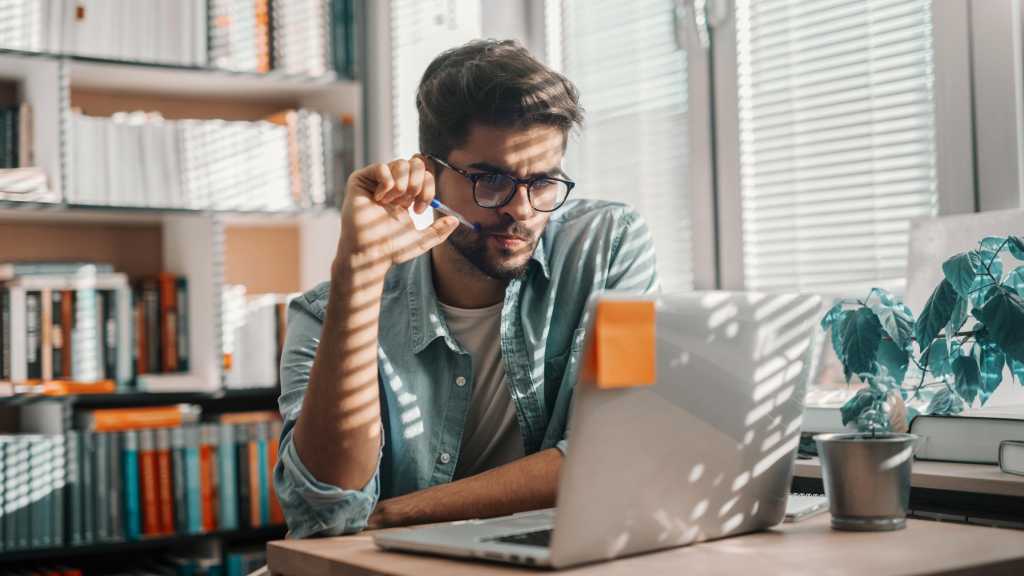 Don’t overlook your computer’s antivirus software during lockdown. Get the best protection with ESET Internet Security.

Antivirus software is probably something you’d rather not have to worry about right now. But as we’re all stuck at home trying to make the best of a bad situation we are also using the internet more than ever before to work, attend classes and keep in touch with friends and family.

Unfortunately, cybercriminals don’t take time off in a crisis and there are many,many new scams and other threats which can put your computer, your data and even your livelihood at risk.

The good news is that protecting those crucial devices is easy: just install some first-rate protection such as ESET Internet Security.

ESET has been around longer than most antivirus software companies. Founded in 1987, it’s probably the biggest security software maker you’ve never heard of, or at the very least aren’t familiar with.

Yet it has an excellent reputation and track record not only for top-notch protection, but also for having minimal impact on performance. Its security software is used by over 110m people around the world and is the only antivirus company to be awarded Which? Best Buy in two consecutive years.

ESET, if you’re wondering, is the name of the Egyptian goddess of health, marriage and love, and the company itself is based in the beautiful city of Bratislava in Slovakia.

In its 33-year history, the firm has developed its own tools to combat the latest cyberthreats including machine learning and a cloud-based reputation system – all of which means the latest version of ESET Internet Security keeps your devices and data safe.

As well as virus protection, Internet Security also protects your files from being encrypted by ransomware, lets you shop and bank safe in the knowledge that your financial details are secure, and also tests your smart home gadgets such as your router and security cameras for any vulnerabilities.

ESET uses the least processing power of any antivirus software. This means virtually all your CPU’s performance is available for apps, which is exactly what you need when you’re on yet another Zoom conference call, or putting that monthly report together. Your computer should also start up faster, too. 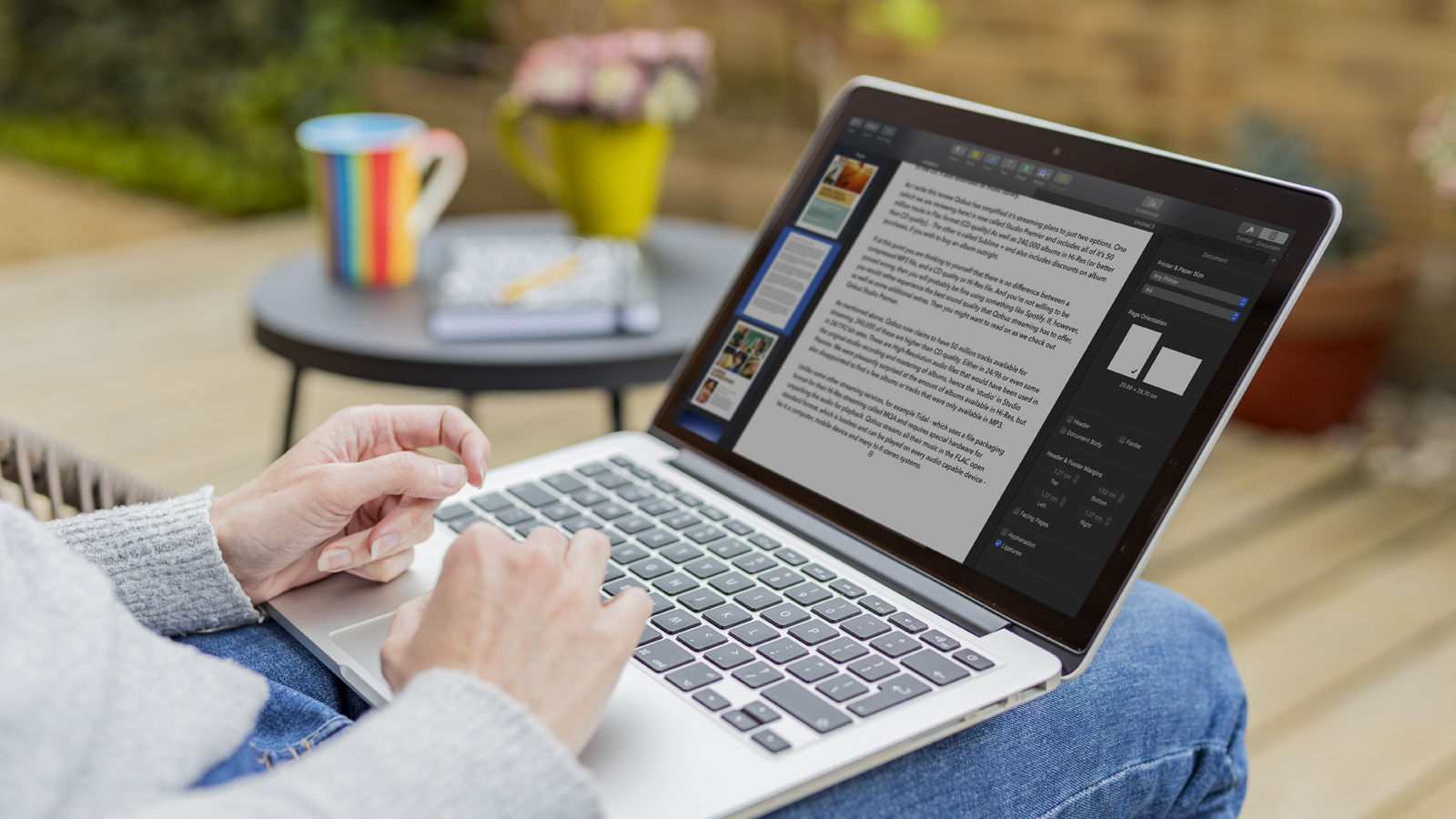 When work is over, ESET continues to protect quietly in the background while you play. And if there’s one thing gamers can’t stand it’s antivirus software that uses up precious resources in the background and slows down their frame rates.

So it should be music to the ears that ESET has consistently been rated as Advanced+ – the highest score possible – in AV-Comparatives’ performance testing for the past six years.