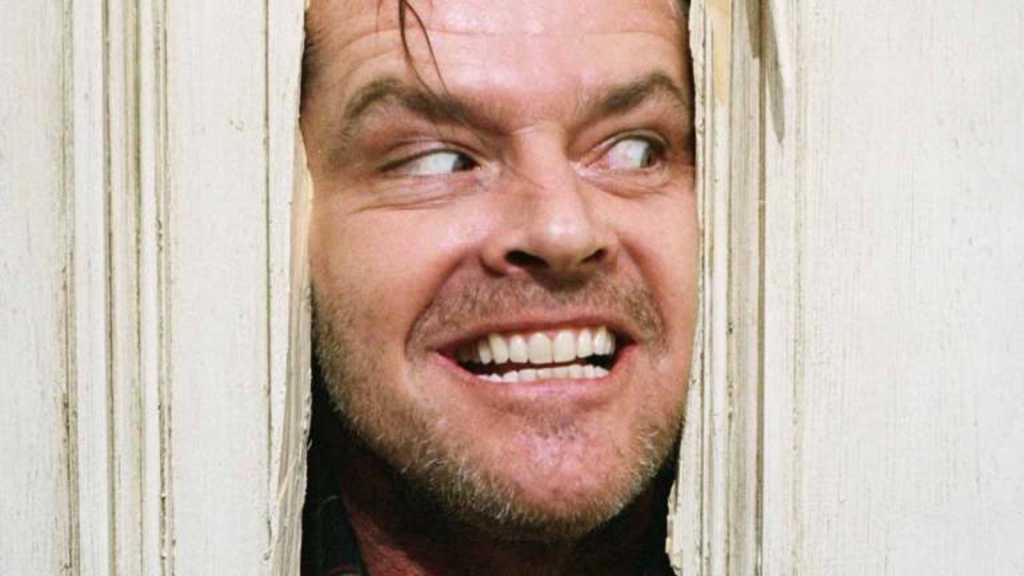 New streaming service HBO Max is set to host several huge shows – one of which is a brand new series based on Stephen King’s The Shining.

Overlook is one three shows being produced by J.J. Abrams for the platform. If you’d like to know more about what it’s about and when it will be arriving on HBO Max, then keep on reading. We also have similar roundups for the Friends reunion special and Justice League Dark.

When will Overlook air?

Seeing as Overlook was only announced in April 2020, it will be a while until the show actually airs. Add onto that all the delays that are happening because of COVID-19, and this moves things back even further,

Based on all of that, we don’t expect to see Overlook until 2021 at the earliest. It’s currently only confirmed for HBO Max, which is exclusive to the US. However, lots of HBO shows are syndicated on Sky and Now TV, and failing that there are ways to watch HBO from the UK.

The show will be produced by J.J. Abrams and his company Bad Robot Productions. King is also involved in the production, but we don’t know how hands-on his role is. Deadline also claims that Dustin Thomason and Scott Brown (both known for Castle Rock) are in negotiations to write the show.

That’s all we know so far – no information has been given on casting choices.

What is Overlook about?

If you’re familiar with The Shining, then you’ll know that the title of this show refers to The Overlook Hotel in the Colorado Rockies, the setting of the story. Overlook is described as a horror thriller, and will feature several characters that appeared in the hotel. It won’t necessarily be a prequel, but rather a spin-off.

The project has been in development for some time with Warner Bros, and this announcement follows the sequel movie to The Shining, Doctor Sleep.