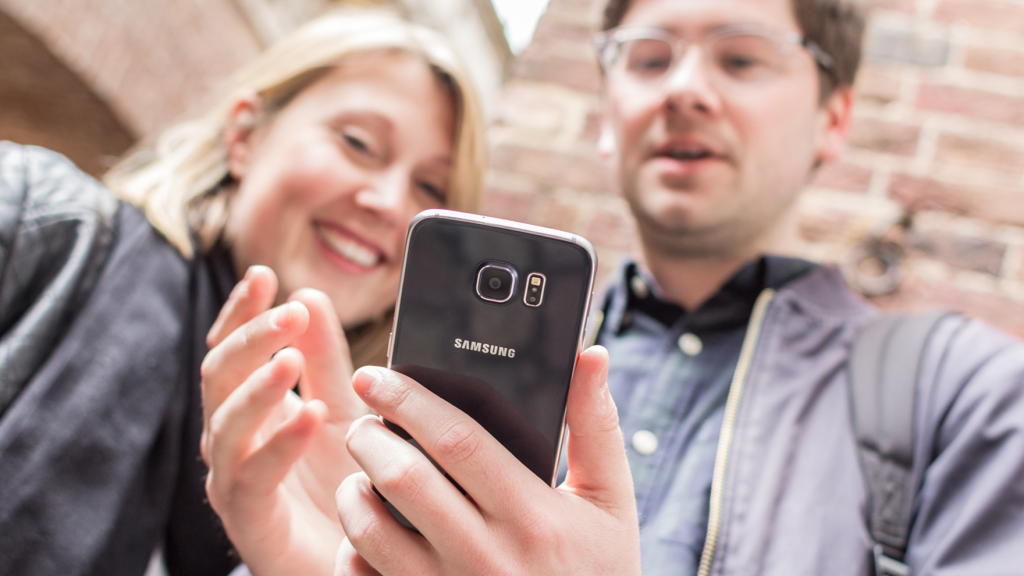 Smartphones are becoming increasingly more powerful, but with this growth in capabilities there is also the sad fact that prices have also increased hugely. It’s not uncommon for flagship  phones to cost over £1000/$1000 and even mid-level phone costs are creeping up to the point where they are not easily affordable by many people.

So, what can you do if you want a great phone but don’t have bundles of cash lying around? Refurbished models are well worth exploring, as they can not only save you money but buying from the right sites often means they come with warranties. Here’s our guide on why you should consider buying a second-hand phone.

Is buying a used phone safe?

One of the major concerns about picking up a used phone is knowing whether you’re protected if it suddenly stops working a couple of weeks after it arrives. This isn’t likely if you’re picking one up from a bloke down the pub or ebay sellers with hardly any feedback. But you’ll find you’re in much safer hands if you use one of the reputable online sellers that specialise in this area.

Outlets like Smartfonestore, 4Gadgets, and Music Magpie all offer 12-month warranties for technical faults that may occur in the normal use of the device, meaning you can make your purchase with the assurance that even if the phone turns out to be a dud, you’ll get your money back or a replacement.

How much cheaper are second-hand smartphones?

Obviously, one of the prime reasons most people will buy a used phone is the price. So, how much can you actually save? Well, in many cases, quite a lot.

The way the sites work is to rate each phone on a scale so that you know what kind in condition to expect. This will either be by letter (A, B, C, etc) or with terms like New, Pristine, Excellent, Good, and so forth. Each status will have an explanation, so you might not mind a phone with scratches on the back but none on the display, allowing you to save additional money.

For example. At the time of writing 4Gadgets had the 128GB version of the Samsung Galaxy S10 available in Pristine condition for £389.99 ($485), whereas the same model was available brand new on the Samsung website for £669 in the UK or $599 in the US.

You could also pick up a Good condition model (one with reasonable wear and tear) for £349.99 ($434), plus other devices rated in between the two.

If iPhones are more your thing, then there are some great deals to be found on these sites. You’ll get better deals on older models, such as the recently discontinued iPhone 8. There are only minimal savings on a new one. Music Magpie was selling a Pristine condition iPhone 11 64GB for £689.99 ($858) while the same model from Apple is priced at £729/$699. The difference isn’t huge, mainly because the iPhone 11 has only been available for around six months at the time of writing, but at least in the UK you can save £40.

Are second-hand phones better for the environment?

Yes. Unquestionably. Technology waste or ‘e-waste’ as it’s also called, is reaching epic proportions and only getting worse. In a recent UN report, it was stated by Joyce Msuya, acting executive director of UN Environment, that ‘Our planet’s survival will depend on how well we retain the value of products within the system by extending their life’.

The Independent further revealed that e-waste now accounts for 50 million tonnes per year, with the figure expected to double by 2050. So, encouraging people to hold onto their devices longer or recycling them either through services or selling them on is something that is now seen as a necessity rather than a luxury.

When you buy a second-hand phone, you’re keeping those resources in use for longer than they might have been, plus you’re helping the planet by keeping down the number of new products that need to be created in the first place.

What more excuse do you need? Buying a used phone not only saves you money but could help save the world too. Not bad for an afternoon’s shopping online.

If you’re not sure which models you should be looking for, read our roundup of the  best smartphones to get a better idea.