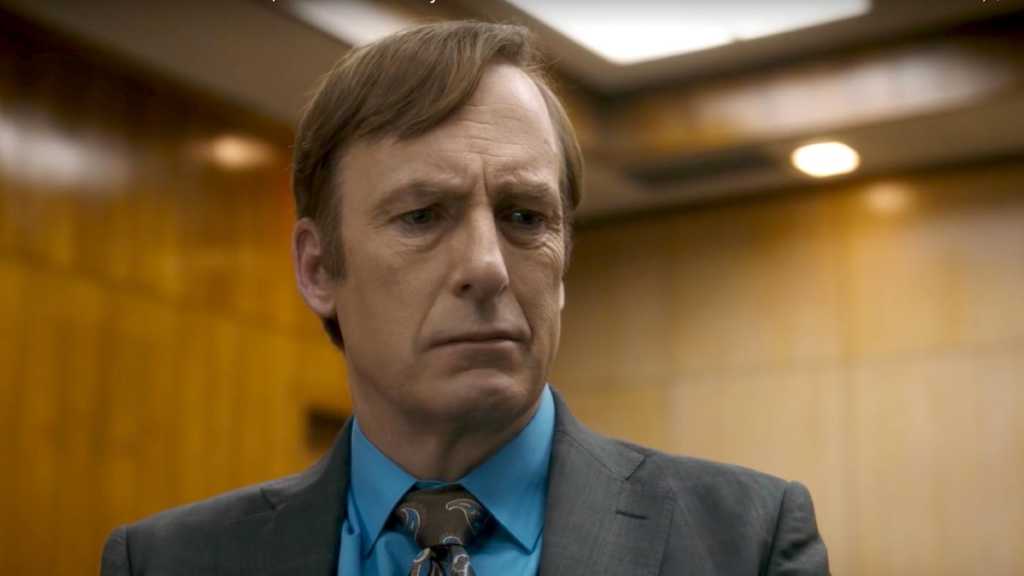 Better Call Saul started as an unexpected spin-off of the acclaimed show Breaking Bad, but after its fifth season, it has become just as compelling and tense as its predecessor.

Sadly, this crime series is now drawing to a close. But don’t fret – we still have one more season to go. Here’s everything you need to know about the sixth season of Better Call Saul.

The final season of Better Call Saul is split into two parts – though most episodes will still release on a weekly basis.

The season debuted with two episodes, with the rest releasing weekly.

The 13 episode season will be split into two parts. Eps 1+2 will arrive on 19 April, with the next 5 episodes airing weekly. After a break, the final run of 6 episodes will begin on 12 July. pic.twitter.com/3gVmxpVTY5

Is there a trailer for Better Call Saul season six?

Watch the official trailer for season six of Better Call Saul below:

Who will be in season six?

Obviously we’ll be seeing Saul himself – Bob Odenkirk – return. We’ve also definitely not seen the last of Jonathan Banks (Mike) and Giancarlo Esposito (Gus), seeing as both characters make it through to the timeline of events in Breaking Bad. 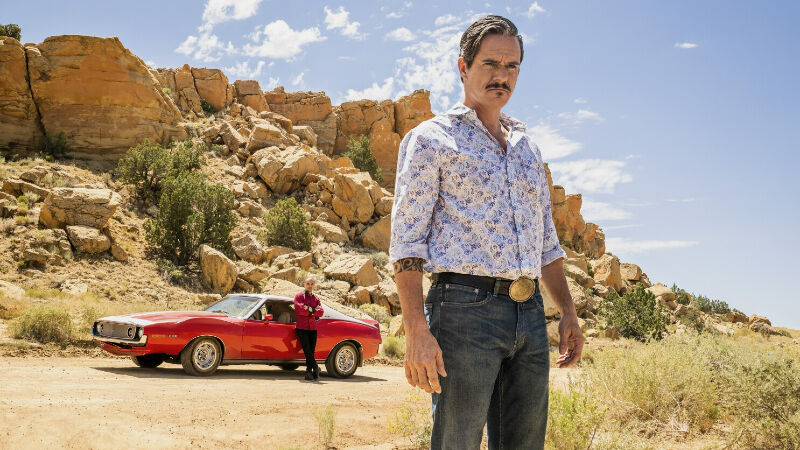 AMC has confirmed that former Breaking Bad stars – Bryan Cranston and Aaron Paul – will return as Walter White and Jesse Pinkman. However, we don’t know when in the season this will happen.

What will happen in the final season of Better Call Saul?

Lalo Salamanca played a pivotal role in season five of the show, and it seems that there is a lot planned for his character in the final season. Actor Tony Dalton confirmed to Collider that the final season is “out of control”, so we fully expect him to be on a mission for revenge as the show draws to a close.

Then there’s the question of what happens to both Jimmy and Kim. Kim has never appeared in Breaking Bad, so many are wondering whether she’ll meet her demise in the final season. Or, if she has managed to survive, will she find ‘Gene’ in the post-Breaking Bad world? 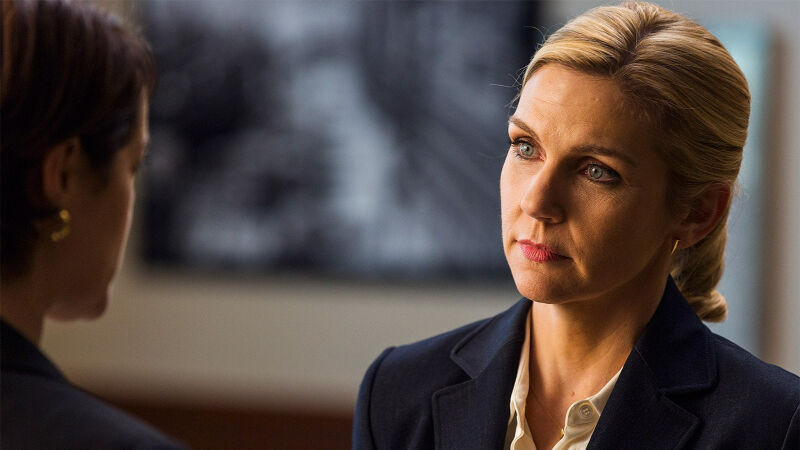 Odenkirk seems to believe that it is the latter, claiming to The Hollywood Reporter that he could easily see Jimmy and Kim keeping in touch behind closed doors. However Rhea Seehorn described the final season as “devastating” on Twitter – so who knows what could happen?

Nacho is also in trouble with both Gus Fring and Don Eladio – something that probably won’t end well. Expect violence, drama and shock twists – just like the end of Breaking Bad.

Is season six the last season?

Yes – Peter Gould confirmed this during the Television Critics Association press tour, according to The Hollywood Reporter. In fact, the amount of episodes means that this show will run for nearly exactly the same time as it’s parent show, Breaking Bad.

There will however be three short series connected to the world of Better Call Saul, including a six-part animated series called Slippin’ Jimmy, a show set in the seventies following the antics of a young Jimmy McGill in Chicago.

How to watch Better Call Saul

If you’re in the US, Better Call Saul airs on AMC at 9pm EST. Those in the UK, Europe, Latin America and Asia can catch it a day after the release on Netflix.

US viewers who don’t have access to AMC will have a longer wait for it to come to Netflix – but they can simply access another country’s Netflix platform through using a VPN like NordVPN or ExpressVPN.