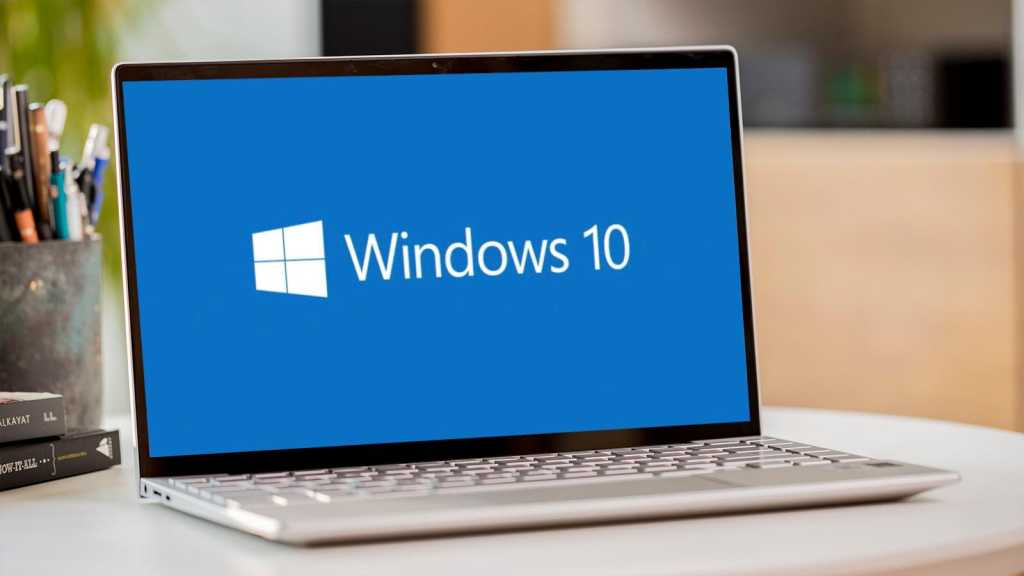 Windows 10’s 2004 update was officially released on 27 May 2020, marking the first of two feature updates to arrive last year. Microsoft throttled up availability to manage demand as usual, but that didn’t stop it from being plagued with bugs in the weeks and months following launch.

Microsoft did release a series of patches in October 2020, fixing many issues people had been experiencing, but we had to wait until February 2021 until the update was officially marked as ‘cleared for broad deployment’. That’s the point at which the software can be rolled out to all eligible PCs – more than 8 months after the official launch.

Here’s everything you need to know about the May 2020 update, including how to get it on your PC if you haven’t already.

The Windows 10 May 2020 update was officially released on 27 May 2020, but most devices weren’t eligible for the new version on launch day. Microsoft usually throttles up availability to the 1 billion+ devices running Windows 10, although the May update was particularly problematic in terms of bugs and other issues.

Many were patched in the October 2020 updates mentioned above, but it wasn’t until February 2021 that Microsoft officially marked it as being available for all eligible devices.

Now (almost) all devices are able to update to version 2004, the process of installing the update is relatively simple:

If you can’t see the update, make sure you’re already running the November 2019 update, version 1909. You’ll need to have that version installed before you can get the May 2020 update.

If you’re still not having any luck, you can download it via  Microsoft’s update assistant. This bypasses the usual checks and may leave your PC vulnerable to threats, but it should be safe to download now.

What new features were added in Windows 10’s May 2020 update?

The 20H1 update is modest by Microsoft’s standards, but there are still several key upgrades to the user experience.

Windows 10 has had problems with bugs in recent months, but a new tool should help with the security of the operating system.

Reputation-based Protection is a new program that will stop malicious programs from being unintentionally installed on your device. This often comes when you download an app and multiple other pieces of software are installed at the same time.

The new tool will block these by default, giving you control over what is installed on your device. Upon installing the May update, you’ll just have to head to settings to activate it. Choose ‘Update & Security’ – ‘Windows Security’ and choose ‘App & browser control’.

In here, there should be an option for ‘Reputation-based Protection settings’

From there, you should see ‘Reputation-based Protection Settings’. Click it, then enable ‘Potentially Unwanted app blocking’ and choose ‘Block apps’ and ‘Block downloads’.

It’s been lagging behind the likes of Google Assistant and Alexa in recent years, and Microsoft has even confirmed that Cortana is no longer competing to be the top virtual assistant.

With that in mind, it was removed from the Start Menu in the May 2019 update. Cortana remains an important part of the Windows 10 experience, although from May 2020 onwards its services will be available in a standalone app.

However, as Microsoft reported in an official blog post, Cortana has become much smarter. Some of the most notable improvements include integration with more Microsoft apps and a clear emphasis on productivity. Cortana can still tell a joke or answer trivia using Bing, but its most useful features arise from links to the Calendar, To-Do and Microsoft Office apps.

As was the case with the mobile app, Cortana is also becoming much more conversational. You’ll be able to type out commands in addition to using your voice too, while the window can be moved around your screen to fit in around your workflow.

The File Explorer is set for a long-overdue overhaul, although that didn’t arrive in the May update. Instead, there are a handful of noticeable changes, including an improved search function and rounded corners on the window.

There’s also been plenty of glitches in File Explorer recently, which Microsoft will aim to iron out for a more reliable user experience.

With Microsoft’s Surface line leading the way when it comes to 2-in-1 laptops, it’s perhaps understandable that Windows 10 is continuing to tweak its tablet mode.

The update makes it less intrusive, no longer prompting you to switch to a tablet as soon as you disconnect a keyboard. Instead, it delivers a more intuitive experience for touch, with more spaced out icons and a touch-friendly version of the File Explorer.

This is one for the OG Windows fans. Power Toys was reintroduced in 2019, having previously not been available the days of Windows XP. Despite being aimed primarily at power users, various shortcuts and customisation tools can be useful for anyone.

Among them is the ability to rename files and resize images in bulk, alongside a host of additional keyboard shortcuts. If applied properly, they could be a huge time-saver.

Check out our guide to PowerToys.

Windows 10’s November 2020 update has now arrived, while we’re also looking ahead to the 21H1 update.