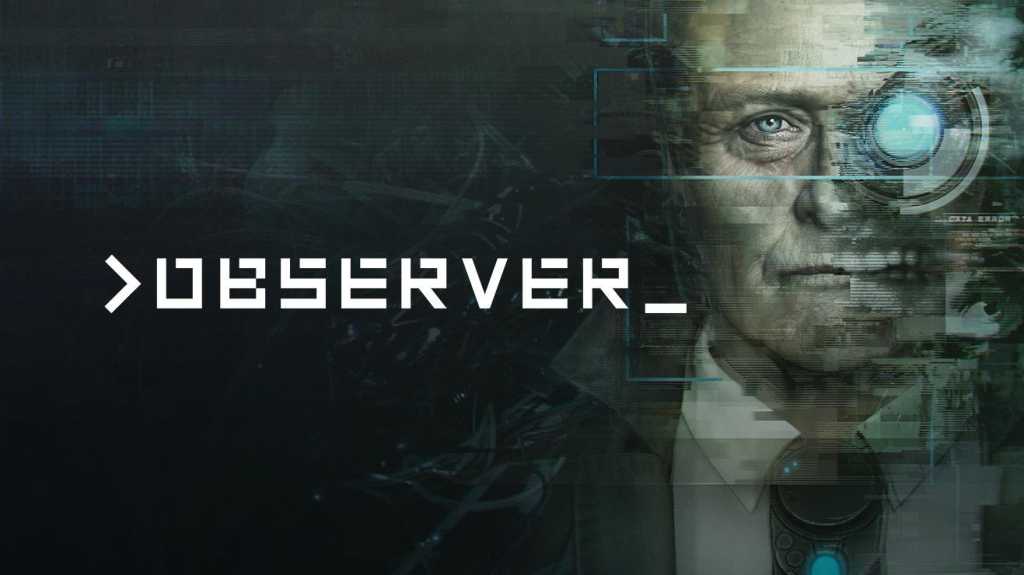 Another day, another next-gen game confirmed. This time round it’s Observer: System Redux, a next-gen port of 2017’s cyberpunk thriller Observer, now confirmed to be coming to PS5 and Xbox Series X.

Observer, developed by Layers of Fear devs Bloober Team, is probably best known for starring the great Rutger Hauer as protagonist Daniel Lazarski, making his return to the cyberpunk genre after his iconic Blade Runner role. Hauer died in 2019 at 75.

That means the updates to Observer will naturally be made without Hauer’s involvement, despite the promise of new story content in System Redux, along with enhanced gameplay and next-gen graphics.

You can watch the trailer for the updated next-gen version right here:

The port is set to arrive on both PlayStation 5 and Xbox Series X in ‘Holiday 2020’ – the same vague release window promised by Sony and Microsoft so far. There’s no explicit mention of the updated version coming to PC too, but we’d be surprised if it didn’t crop up on that platform.

If Observer has caught your eye and you’d rather not wait another six months, you can of course grab the original version right on PC, Xbox One, or PS4.