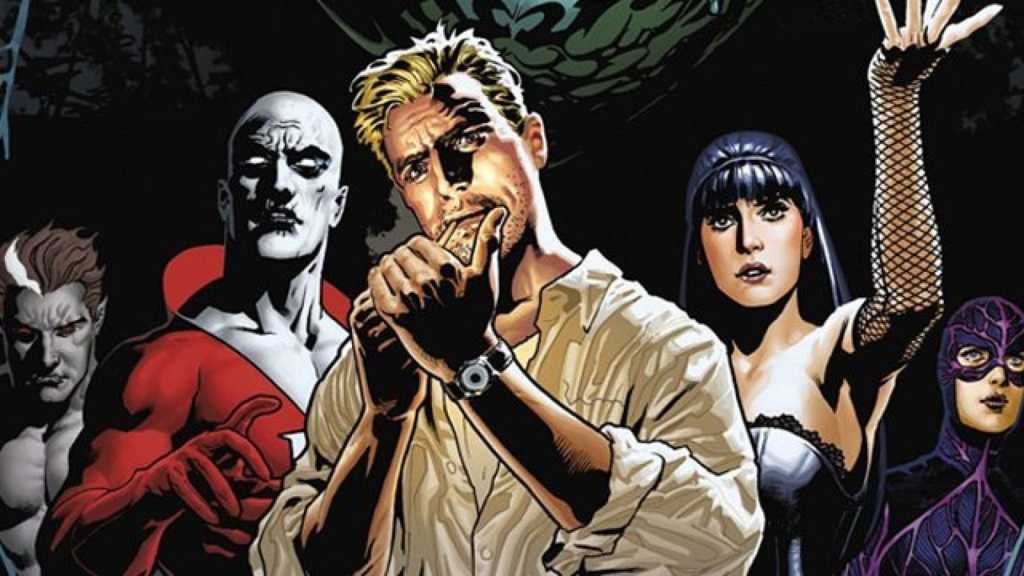 There have been numerous talks of movie adaptations – with names like Doug Liman and Guillermo del Toro being thrown around – but Abrams will be adapting this comic series into a fully-fledged TV show.

If you’d like to know more about this brand new series, then keep on reading. Alternatively, if you’re interested in another big HBO Max show, then take a look at our similar roundup of the Friends reunion special episode. We’ve also had an announcement of another DC series for Netflix – Sweet Tooth – which will be produced by Robert Downey Jr.

When will Justice League Dark air?

We can safely say that it won’t be for a while, as the project was only announced in April 2020. Add onto that the global pandemic that’s delayed TV and film production, and things are going to get pushed back even further.

2021 would be the absolute earliest we’re likely to see it, but we wouldn’t be surprised if it was even later than that. Abrams signed a five year contract with WarnerMedia back in September 2019, so we may get a few seasons out of the show if it does well.

When it does air, it’s currently only been announced for HBO Max, the new US-only streaming service from HBO. However, UK viewers may still get access to it through Sky or Now TV. Failing that, there are still ways to watch HBO from the UK through using a VPN.

Thus far, no casting has been confirmed. We only know that J.J. Abrams and his company Bad Robot Productions will be producing the series. Abrams hasn’t confirmed whether he’ll be involved in any of the creative processes, such as writing or directing.

Alongside the Justice League Dark show, Abrams and Bad Robot will also be producing two other shows for HBO Max. One will be a horror show called Overlook which is inspired by The Shining by Stephen King, whilst the other will be an original crime show set in the seventies called Duster.

What is Justice League Dark about?

Justice League Dark is an ongoing comic book series which focuses on a branch of the Justice League who deal with the mythological and supernatural. Many of the members possess their own mystical powers too.

The founding members of the group include Madame Xanadu, Zatanna Zatara and probably most famously John Constantine, who has been portrayed by both Keanu Reeves and Matt Ryan respectively.