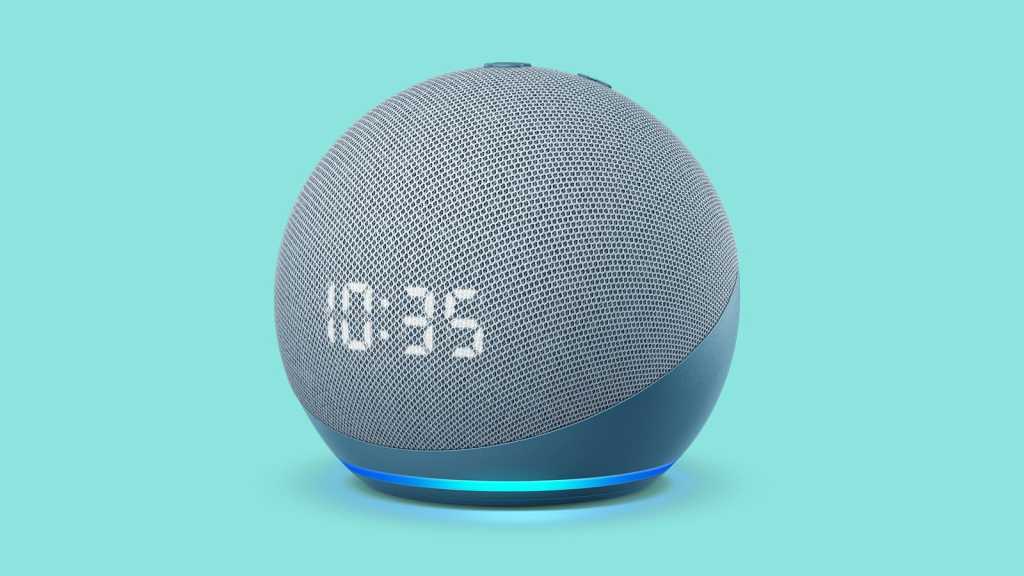 The Echo has landed. Amazon’s hardware event has revealed a radically new design for the Echo Dot 4 and Echo Dot with clock: the Dot is now a sleek sphere.

On top of a radically different look, Amazon’s also made changes under the hood with the inclusion of a new AZ1 Neural Edge processor to power its machine learning capabilities. This translates to smoother, faster, and more natural interactions with Alexa; you can expect the assistant to respond to corrections and changes in instructions mid-conversation without the need to address Alexa by name. 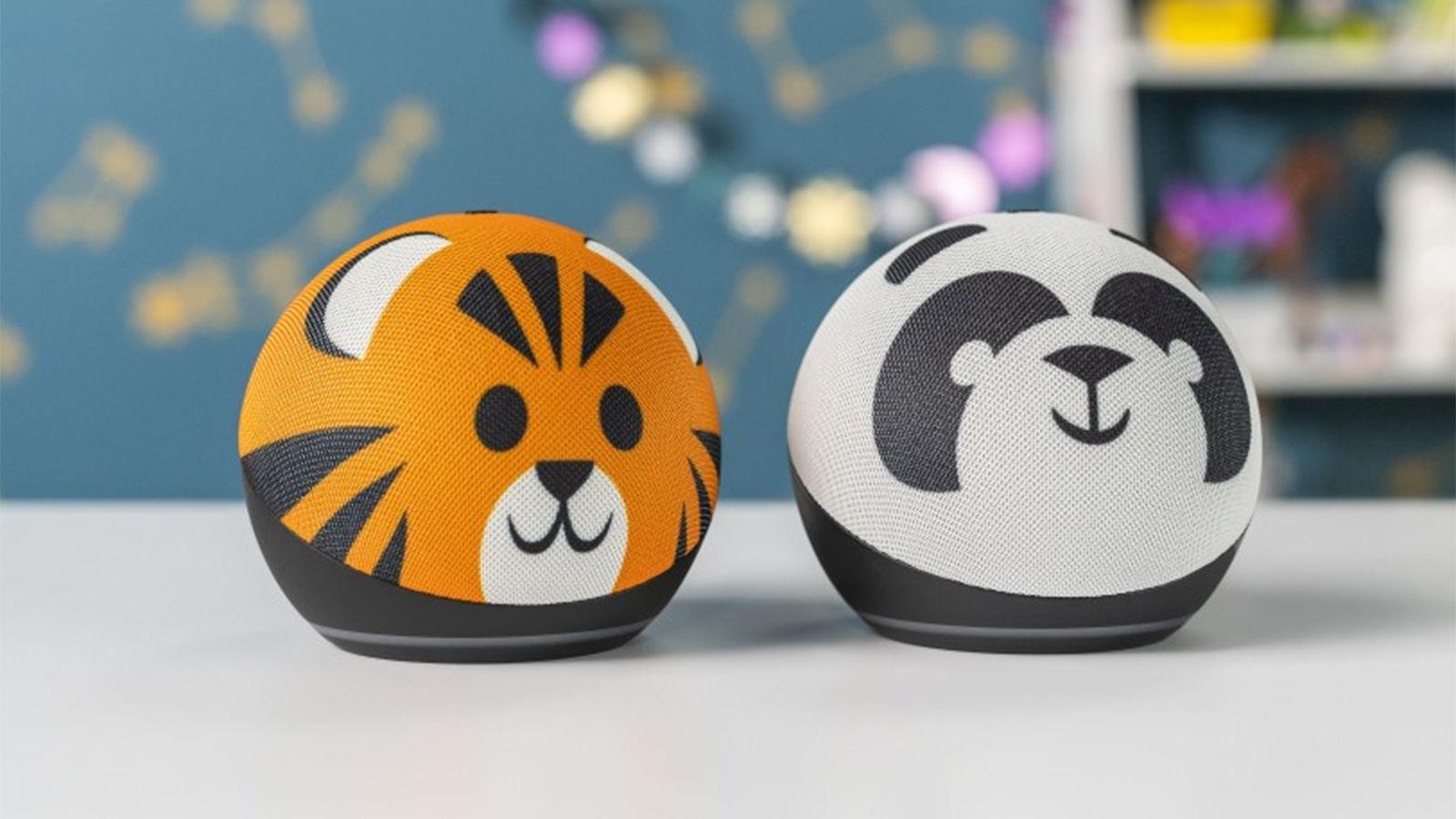 When is the Amazon Echo Dot 4 release date?

From 22 October, you can order a new Echo Dot 4 and Echo Dot 4 with clock from Amazon. Unlike the big Echo 4, the Dot version is in stock and available for Prime delivery, or regular (slower) delivery if you’re not a Prime member.

If you’re keen to get the model with the built-in clock, that’s released on 5 November.

The pair were launched at the Alexa-themed hardware event which took place on 24 September.

How much does the Echo Dot 4 cost?

What new features has Amazon added to the Echo Dot 4?

Let’s start with what you won’t get: the new Dot devices won’t support battery-powered operation, which is something we speculated about. It will however support a Low Power Mode to reduce energy consumption as a part of Amazon’s Climate Pledge. The devices will also be built with recycled materials.

In terms of what you do get, you can look forward to faster language processing, better bass and a brand new look across the board.

Perhaps the biggest change introduced to the Echo Dot 4 is on the software front, which now features a first-generation AZ1 Neural Edge processor.

Amazon describes it as a “custom custom-designed silicon module built to accelerate machine learning applications and make Alexa even faster” which is useful for households that have embraced and integrated the device into their homes (with smart lighting, thermostats and TVs), but may have had frustrations with Alexa’s responsiveness.

The Echo Dot 4 features a 1.6in front-facing speaker and promises stronger bass.

When Amazon upgraded the 2nd Gen to the 3rd Gen it added improved speakers, with the newer model boasting a 70% increase in volume.

The Kids Edition (not available in the UK) nows feature Panda and Tiger designs on the exterior and a new experience that’s designed for children.

The Tiger version is showing as in stock from 22 November, and the Panda one won’t be available until 9 December. You can add an Echo Glow – a nightlight – for $10 when ordering the new Echo Dot Kids Edition.

Kids can ask questions, set alarms that sound like animals, get homework help and call friends who are approved by parents. Parents can also create voice profiles for their children. This allows Alexa to switch to a parental control mode when interacting with a child.

A new Reading Sidekick feature, which will be available “in coming months” according to Amazon, will also help children with reading accuracy and fluency.

Apart from the new shape, the new Echo Dot 4 will feature a familiar fabric finish which will be available in Charcoal, Glacier White and Twilight Blue.

Hasn’t there already been an Echo Dot 4?

It’s true that in November 2019 Amazon updated its Echo Dot 3 to include a clock, but we don’t see that as a new generation, but rather an alternative version as all of the internal technology remains the same. If you want to know more, read our Amazon Echo Dot with Clock review. 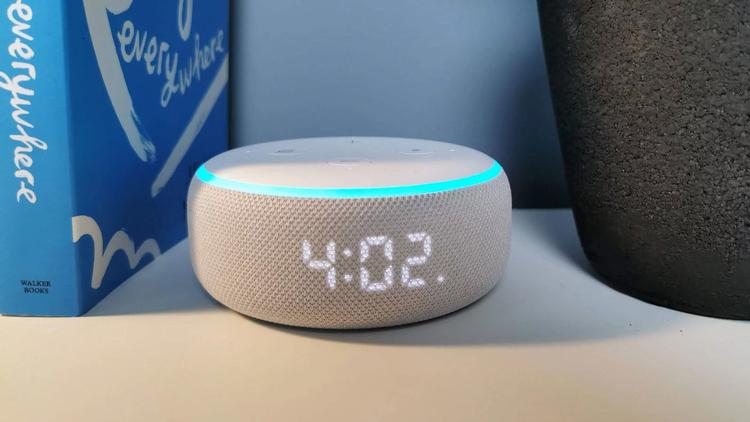