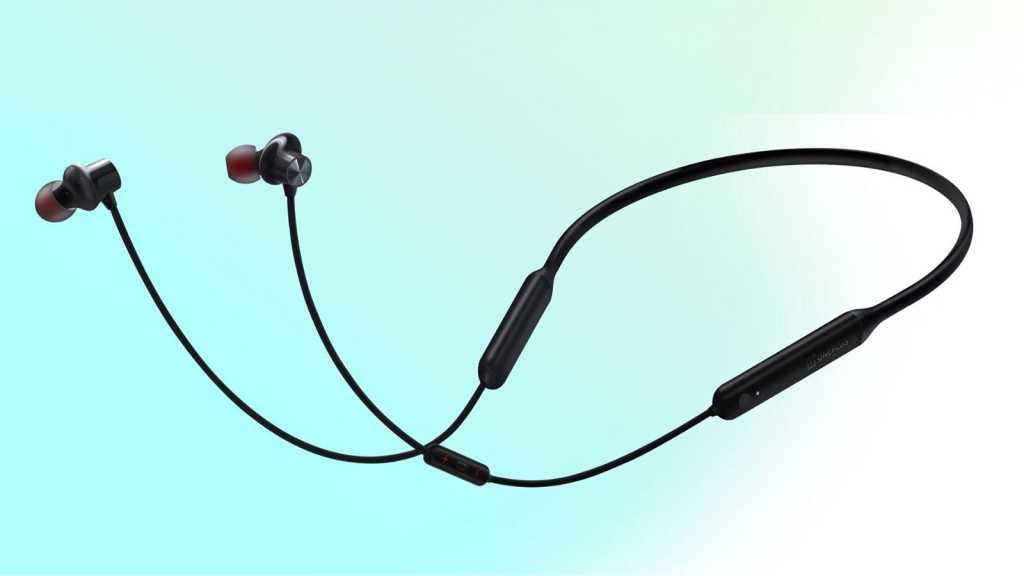 OnePlus has launched another set of wireless neckbuds. The OnePlus Bullets Z will be sold for £50/$50 compared to last year’s £100/$100 Bullets Wireless 2, though the new set don’t look like they’ll be half as good, with 9.2mm dynamic drivers and similar specs.

Instead OnePlus seems to have scaled back the price to deliver a similar audio experience, with features like low latency for mobile gaming and a 10 minute charge with a OnePlus Warp Charge charger giving you 10 hours of playback.

They also boast an inline remote and Quick Switch that claims it can easier switch between different audio sources, a constant pain point with Bluetooth audio, particularly in the Android world.

OnePlus claims a full charge offers 20 hours of playback, which is a step up from the 14 promised by the older Bullets Wireless 2. This is the advantage of neckbuds over true wireless earbuds, as the larger battery can be housed on the neckband part of the design.

The Wireless Z pack in an IP55 rating so they’re good to resist sweat and rain, but in our experience the neckbud design is pretty annoying to exercise in when the cords are flapping everywhere. This design is much more suited to hanging round your neck all day whether in use or not, with OnePlus’ cool addition of magnets to hold the buds together when hanging down that also pauses audio.

The buds are on sale now direct from OnePlus in black, mint, blue and oat (basically off-white). The UK looks like it’s just getting black and blue for now, though for our money the blue is the best colour.